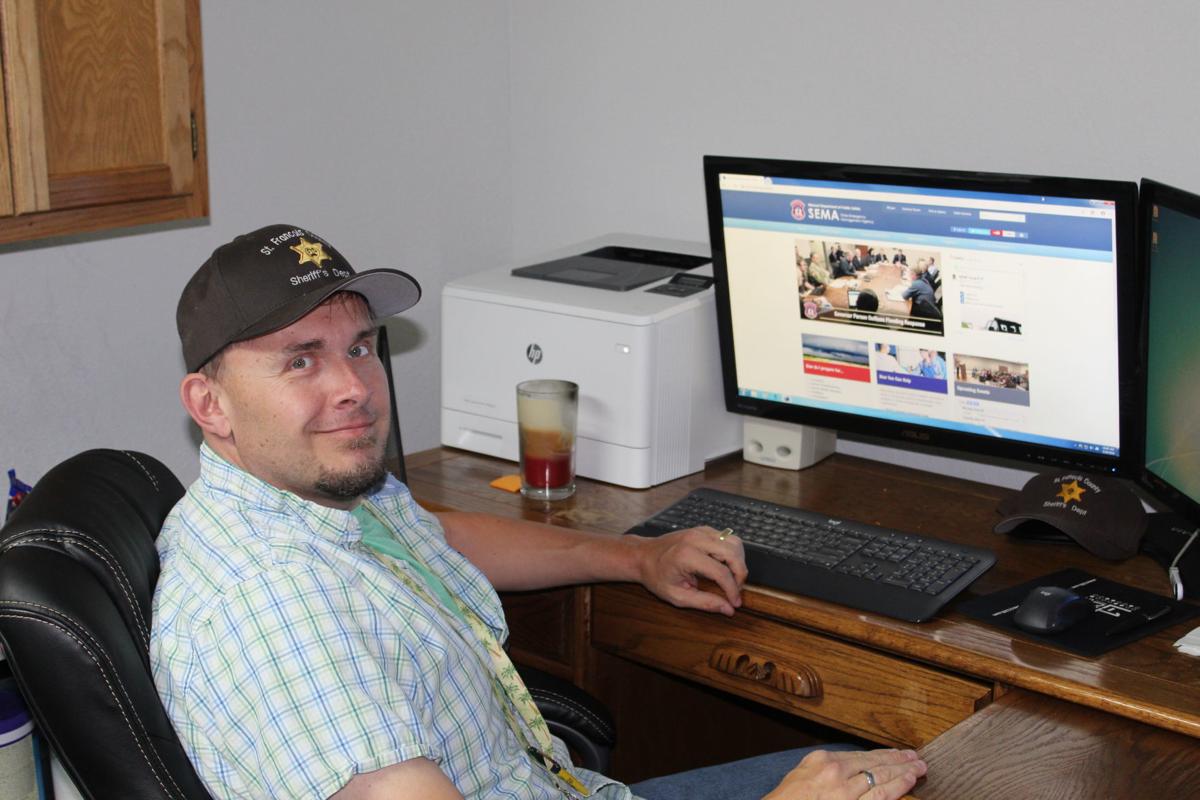 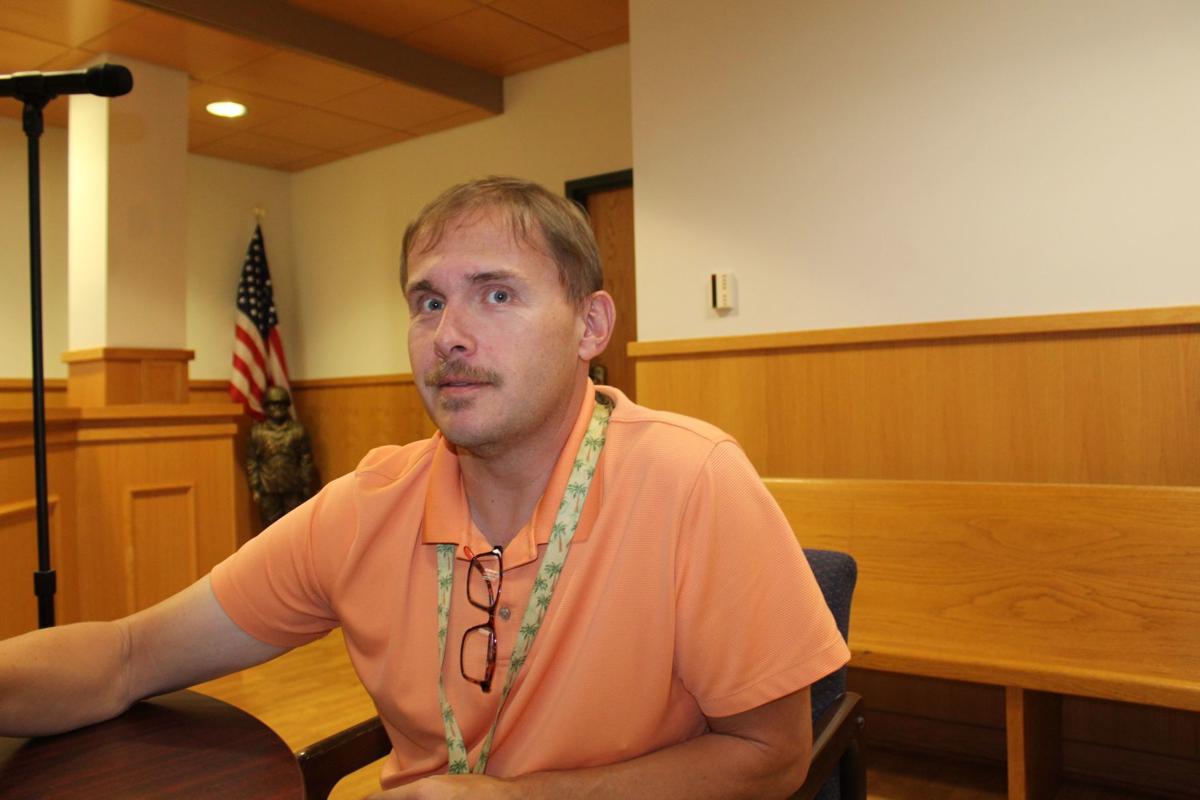 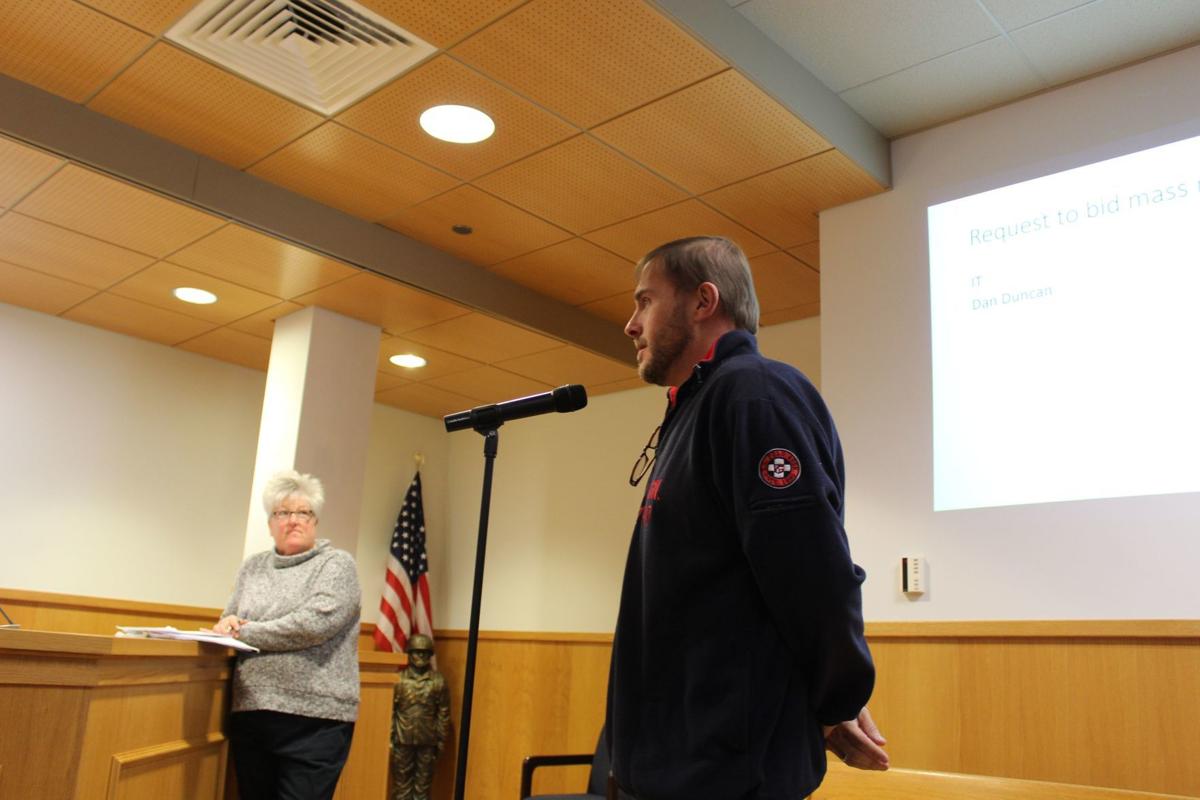 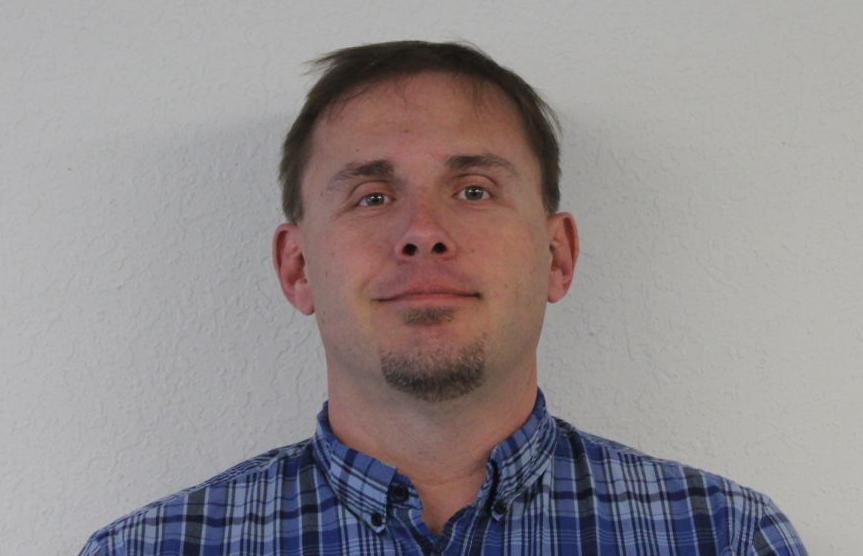 Many employees of St. Francois County and the city of Farmington were stunned at the sudden loss of an integral figure in their administrations Wednesday afternoon.

Dan Duncan, IT and emergency management director for St. Francois County, died suddenly at the age of 44. He leaves behind his wife Chary, son Tyler and daughter Hayley.

“Dano” as he was known locally, was a key figure for years in the city of Farmington with his work administering the police department’s computer systems and dispatch center. He was also a member of the Farmington Fire Department.

He then later moved to the county and was instrumental in dramatically upgrading and integrating the networking system. He also took the lead in upgrading the disaster preparedness of St. Francois County.

Presiding Commissioner Harold Gallaher explains that it is going to be difficult to adjust to running the county without Duncan’s abilities.

“Impossible to replace,” he said. “Before Dano, we really didn’t have an IT department. We had people apart and working in different buildings, nobody was organized on anything.

"We hired Dano with the idea of putting together a department. He just made that flawless. [On Emergency Management] he just took over and did a great job on that. He was in his prime when he was doing those things.”

According to Gallaher, things that Duncan planned and implemented will help the county to continue forward.

“Dano, in his wisdom, had people in his department shadowing him,” he said. “Basically we already have a guy lined up for acting IT department head and another guy acting emergency manager department head, because Dano prepared those people for that. I had no idea that they were prepared, but they’re stepping right up.”

Sheriff Dan Bullock said that it is a devastating blow to his department.

Duncan’s office is at the sheriff’s department and he handled a lot of the interaction with the state and federal government through their computer systems.

“Dano was a part of the sheriff’s department as much as a part of the county,” he said. “We worked with Dano on a daily basis. Besides that, he was just a good guy and friend to everyone. He is going to be sorely missed.

“When they made him emergency management director that took a big load off of me. It’s a big job, a tremendous amount of work for the county as far as updating us and making things work where it was accessible and transparent to the public with the meetings and the other things ..."

Farmington Police Chief Rick Baker talked about working with Duncan for years at his department.

“He’s a friend of mine,” he said. “I worked with him for a long time, he was our dispatch supervisor, he did a lot for us. He was always in a good mood, always willing to help. He stayed for hours, he came early, he was basically someone you could count on at anytime. Ever since I heard that he passed away, it’s every few hours and ‘here we go again, I’m thinking about him and his family’. He’s too young.”

As Duncan was still a member of the Farmington Fire Department, Chief Todd Mecey also is missing a decades-long friend.

“Dan has been a dedicated servant of the citizens of the city of Farmington since December of 1997 as a part-time firefighter of the city of Farmington,” he said. “He’s always went above and beyond what was asked of him to do the best he could and serve his community. He was a very integral part of our operation here, he was irreplaceable and be greatly missed. It’s been tough, he’s been with me 23 years.”

Losing the director of Emergency Management in the midst of the virus outbreak will be keenly felt and quite an adjustment for the county. Amber Elliott, director of the St. Francois County Health Center, noted that during this time she talked to him every day about local response to COVID-19.

“He has been a huge help to me, a huge resource,” she said. “I viewed him as an extension of the health department. I know he was true public servant. It is a huge loss for our community.”

A farewell to 'Dano'