District 1 Commissioner Gay Wilkinson, 69, is running for his third term. The Republican incumbent faces two Republican challengers: Jesse James Rupp and Kary Buckley in the Tuesday election. They will not face a Democratic challenger in November.

Rupp, 39, Park Hills, has a bachelor’s degree in Environmental Science from University of Phoenix. He is owner of Bed Bug Extermination.

Rupp is the owner and CEO of Sleep Tight Ministry and is a member of the St. Francois County Conservative Club. Rupp says that he will work with Republicans as much as possible.

If elected, Rupp plans on keeping everyone within the county informed of what’s happening in St. Francois County.

When asked why he is running, Rupp stressed transparency in county government.

“I want everyone to stay informed of what’s going on,” he said. “Social media is the best way to keep citizens within the county informed.”

A native of Farmington, Wilkinson has a cardio-pulmonary certification from the University of Kansas Medical Center.

Wilkinson was the mayor of Farmington from 1993-1997 and has been associate commissioner since 2012. He is a member of the Farmington Masonic Lodge and 67 Gun Club.

He and his wife Nancy “Cookie” are the parents of Amy Wills, Wendy Rust and Penny Brown.

“I am proud to be a member of the county commission team, improving processes in moving toward the first-class county’s policies and practices,” he said.

If reelected, Wilkinson says that he is hoping to help improve pay for sheriff’s deputies to be competitive, thereby attracting, maintaining and retaining law enforcement officers.

A native of Farmington, Buckley attended Farmington Schools and Mineral Area College. He was owner/operator of Buckley towing for 30 years.

Buckley is a member of the original BackStoppers Organization, formerly served on the 911 Citizens Advisory Board, and serves on the board of First State Community Bank.

A resident of Park Hills, Buckley and his wife Kim have been married for 35 years and are the parents of son Kolby and daughter Kristen (deceased).

According to Buckley, he is not running for office to criticize any of the county’s current leaders, he is just wanting to give back to a county that has taken care of him.

“I think the ones in there have done well; I’ve drove these roads, they’ve improved the roads and their equipment,” he said. “I want to keep it as it is and look to the future. I think I can oversee it and help.

"As far as the county, I know everybody. The county has done well, I’m not going to cut any of those guys up. They’ve been good.” 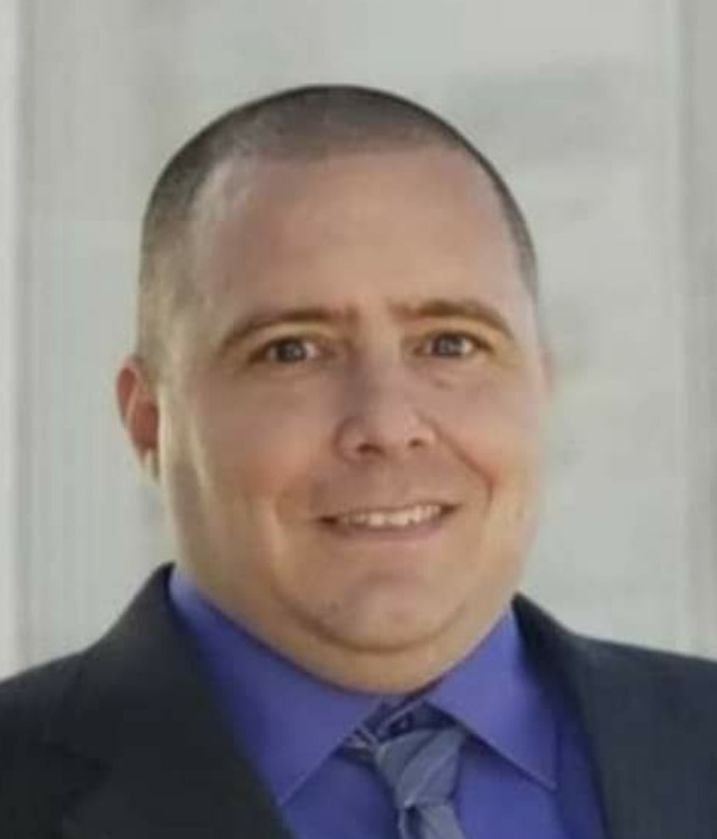 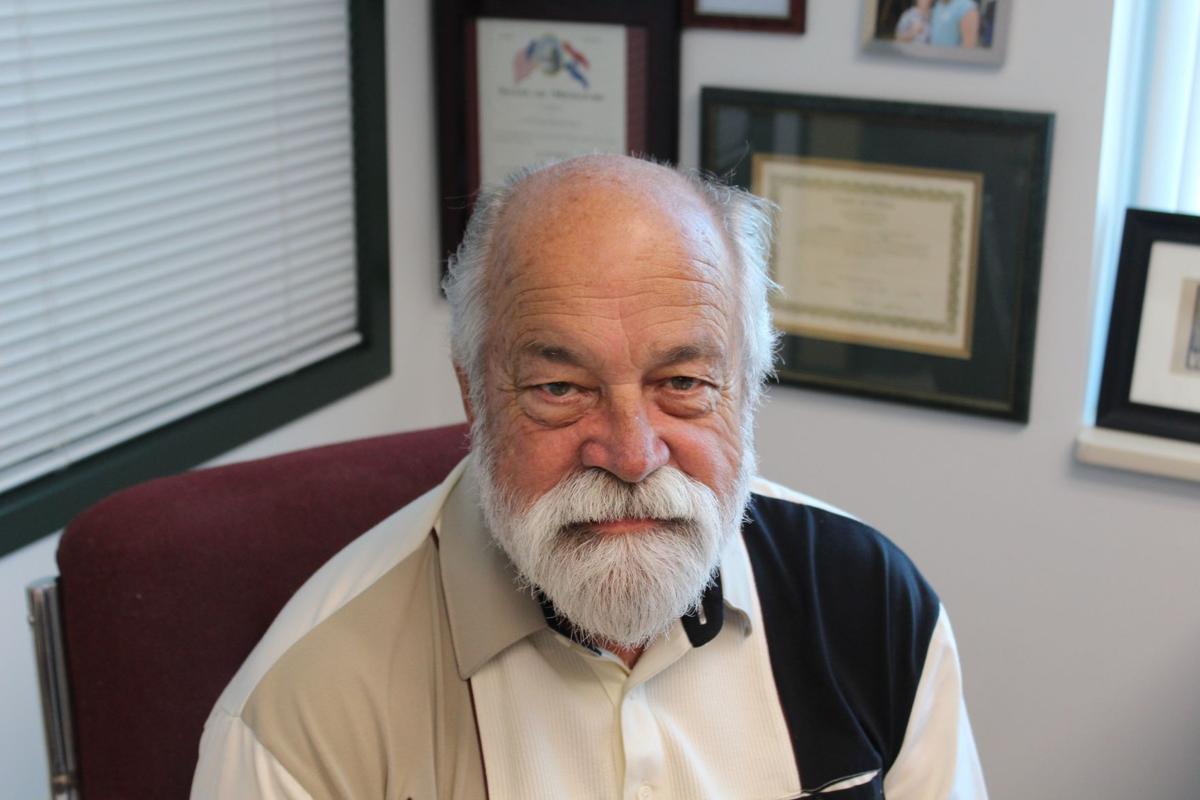 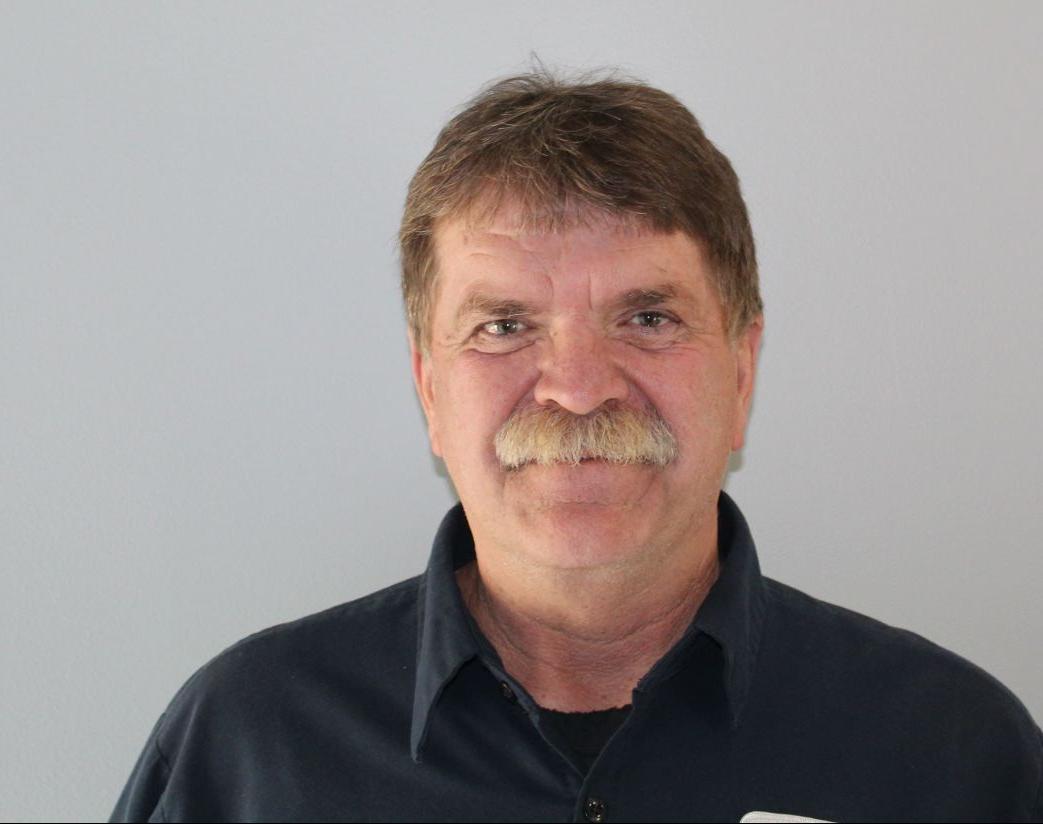