The Doe Run Fire Protection District Board of Directors has one open seat up for grabs in the Tuesday election. Two candidates, Warren Grimes, and a registered write-in, Luther Willis, are vying for the position which has a six-year term.

Grimes and Willis were provided an identical list of questions to answer in their own words regarding themselves and the position they seek.

First-time candidate Warren Grimes of Park Hills is married to his wife, Diane, and the couple has two children — Timothy and Colt.

Grimes is a Farmington High School graduate and retired. He coached youth sports for 20 years and has never held elected office.

In answer to the question of why he is running, Grimes said, “I have been around the fire service for 20+ years. I would like to have an impact on ideas and decision making within the fire department and try to get the community more involved and updated with fire department activities.”

First-time candidate Luther Willis is married to his wife, Willa. He is a high school graduate and employed by Global Security in Festus, Missouri.

He is a member of the Doe Run Volunteer Fire Department and has never held elected office.

In answer to the question of why he is running, Willis said, “I think that some of the board members should be regular fire department volunteers. I have 30+ years of firefighting training on boats and barges. I also enjoy helping people as much as I can.”

Watch Now: Should my kid get the COVID vaccine? 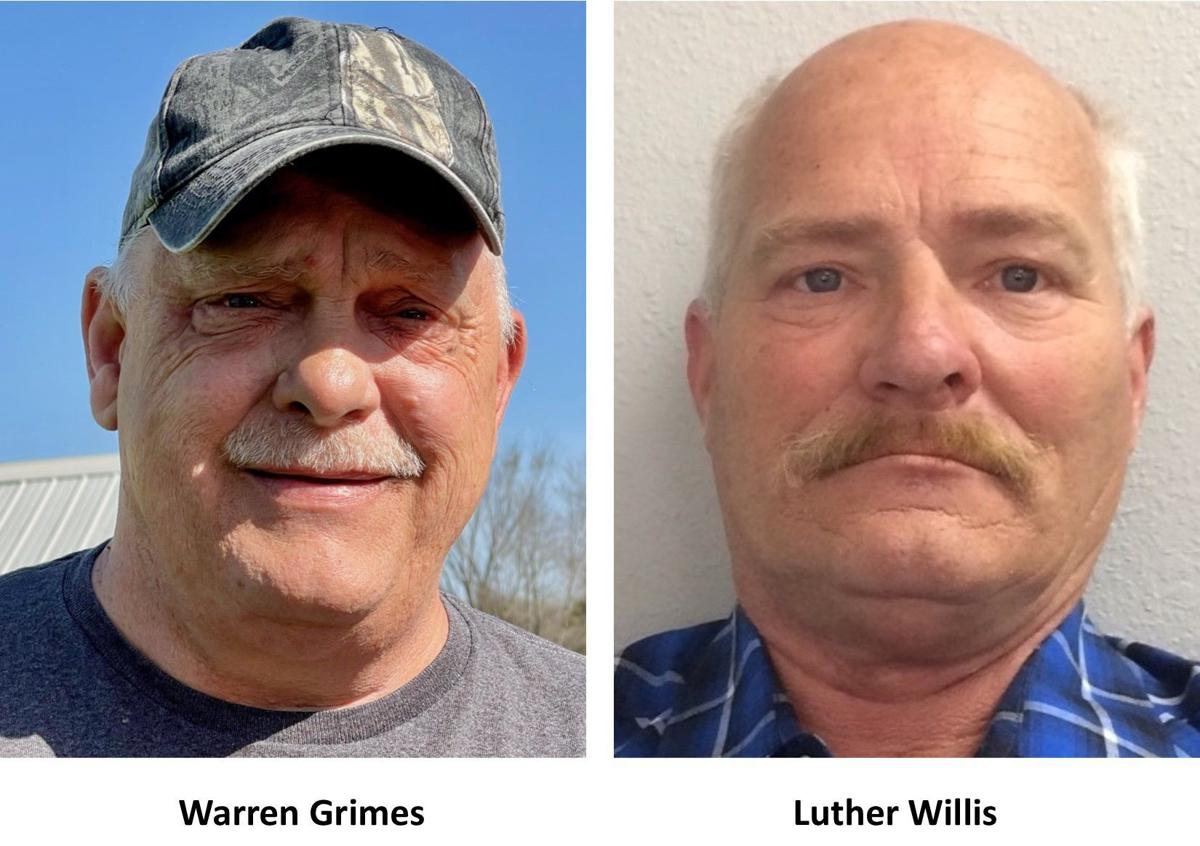 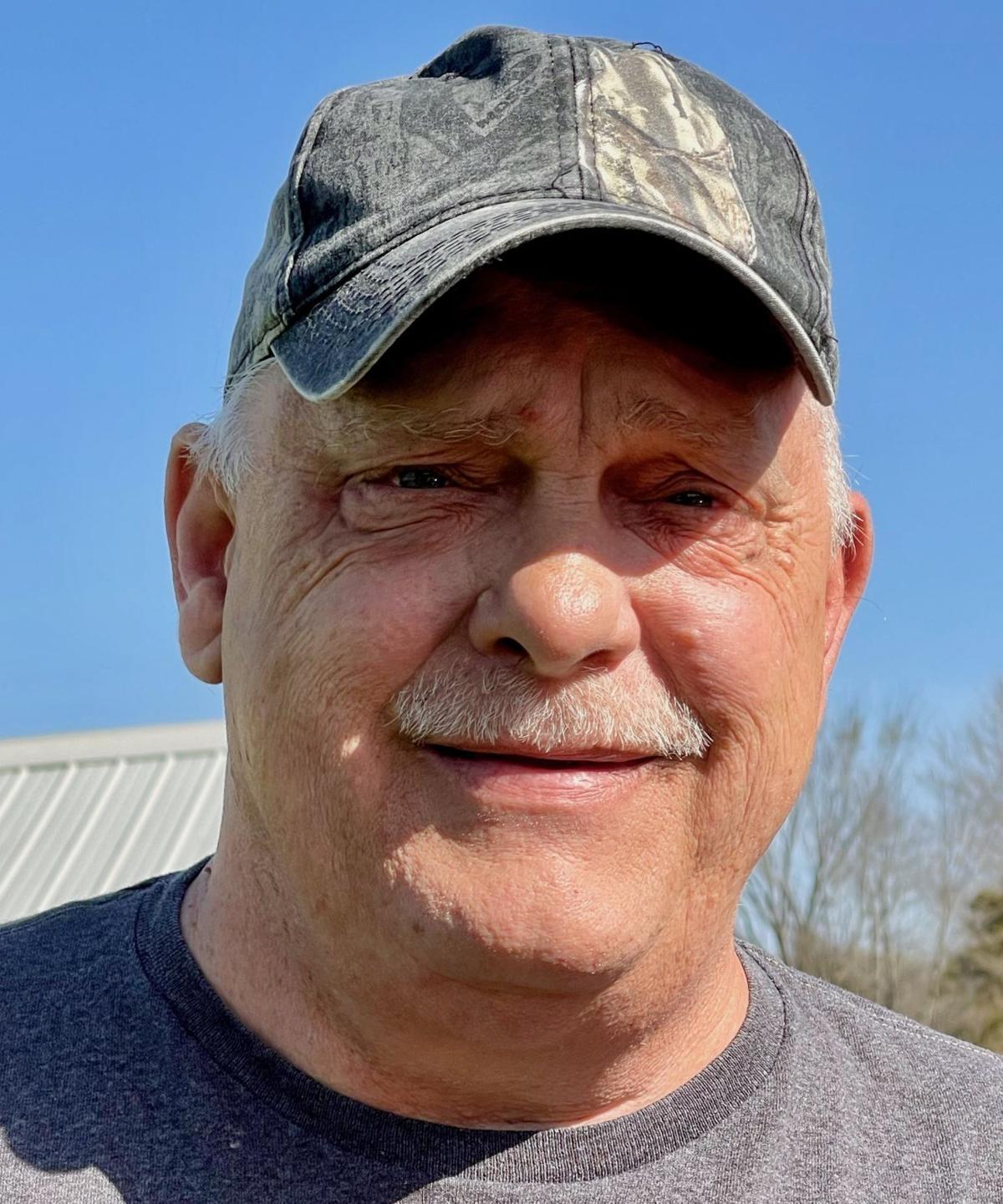 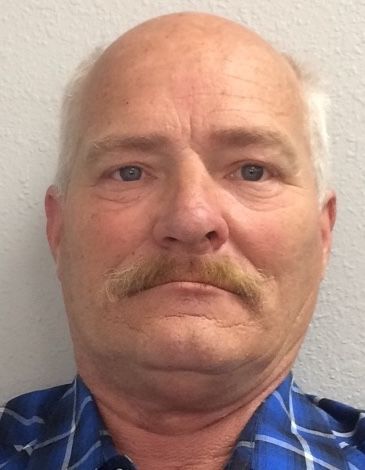