Editor's Note: We are profiling candidates facing opposition in the Aug. 4 race. Profiles will run now through Aug. 1.

The Aug. 4 primary race for St. Francois County coroner’s features two on the Republican ticket to replace Jim Coplin who is retiring from the public office. Coplin’s son, Jason, is squaring off against Dan Sanders. The winner of the August race will not face an opponent in the November race.

Living in Park Hills, Coplin was born in Bonne Terre and is a lifelong resident of St. Francois County. A 1996 graduate of Central High School and the son of a funeral home owner, Coplin went on to Mortuary College in Jeffersonville, Indiana, and graduated in 2000. There, he studied pathology, anatomy, chemistry and mortuary science. He has a dual license, with an embalming and funeral director’s license.

Coplin has worked at the family funeral home in Park Hills for the past 20 years and is also the owner and operator of Coplin Family Funeral Home of Bismarck.

“I also helped with the coroner’s office in the past 20 years working beside my dad, James Coplin the current coroner,” Coplin said. “In that time, I learned and gained a lot of experience.” He said he, too, would like to find a permanent home for the morgue and the coroner’s office operations.

Coplin and his wife of 18 years, Kristie, have three children; a son, Kyle, and two daughters, Abbie and Chelsie. He is a member of the Bonne Terre Artifact Show, Missouri Archaeological Society and the Central States Archaeological Society. In his spare time, he enjoys spending time outside hunting and fishing and time with his family.

Coplin said he decided to run for office since he knows the work that’s involved and has gained the experience needed.

“I worked in the office for 20 years. The changes I would like to make is work with the commissioners and get the morgue up and running in Farmington. I would like to get it available for the coroner’s office.”

The most important skill in being a coroner is knowing how to determine the cause and manner of death.

“You’ll have to know what to look for on each case,” he said. “How to determine the cause of death. Which cases need an autopsy or not. Know how to complete a death certificate and keep the families informed of what is going on.”

Coplin said the biggest challenge is to get the new, permanent morgue in operation.

“I will have to talk to the commissioners about getting it staffed with someone to receive and release bodies,” he said. “If a funeral home needs to pick up a body or if an ambulance is transporting, we need to have someone there to release or receive and document information on each case. The morgue needs to be in a neutral place. Also we need a viewing room at the morgue so families can identify their loved one.”

“I gather information and identify the victim, determine the cause of death. When I feel all the info is gathered and pictures are taken of the crime scene and the victim is tagged, I would start working on the other victim or victims in the same manner.

Coplin said it’s always a delicate situation, delivering hard news to the family of the deceased.

“I would send a state trooper or a police officer to the deceased family’s residence to make notification. If it was out of the area in another state or town, I would notify dispatch of that area to send an officer for notification. If it would be on a scene and the family would show up on the scene, I myself would make contact with the family and explain what happened and help in every way I can with their questions,” he said.

A Farmington resident, Sanders has two daughters, Lainey and Emma, with wife Chris. He graduated from Farmington High School in 1990 and attended Mineral Area College, later serving in the U.S. Army as a military police officer as well as a fuel/water specialist.

Sanders said he was moved to run for office when he was approached by citizens who were concerned the county’s Coroner’s Office was operating from a private business, chiefly the Coplin Funeral Home in Park Hills. Sanders noted the office is also unlisted on the county government website.

Sanders said his intent, once coroner, is to find a permanent home for the county office, furnish it with a proper vehicle and equipment, and modernize a secure, permanent record-keeping system, along with establishing clear line of communication with the county commission and transparent to voters. The current coroner, Coplin, had appealed over the years to commissioners for help in securing a permanent place for the coroner’s office and morgue operations.

“By creating a free standing coroner's office, you are separating any conflict of interest,” Sanders said. “Another huge issue affecting St. Francois County right now is drug overdoses. That is an issue the coroner's office needs to work with other local authorities to try and get a handle on.”

When asked how he would work a crime scene with multiple victims, Sanders said he would develop contacts and resources for additional help, such as other local agencies or with the State Emergency Management Agency. When communicating hard news to the family of the deceased, Sanders said he would talk to them “as I would talk to my own family. With compassion and facts. Assuring them that I will do everything in my power to get them answers to their questions.” 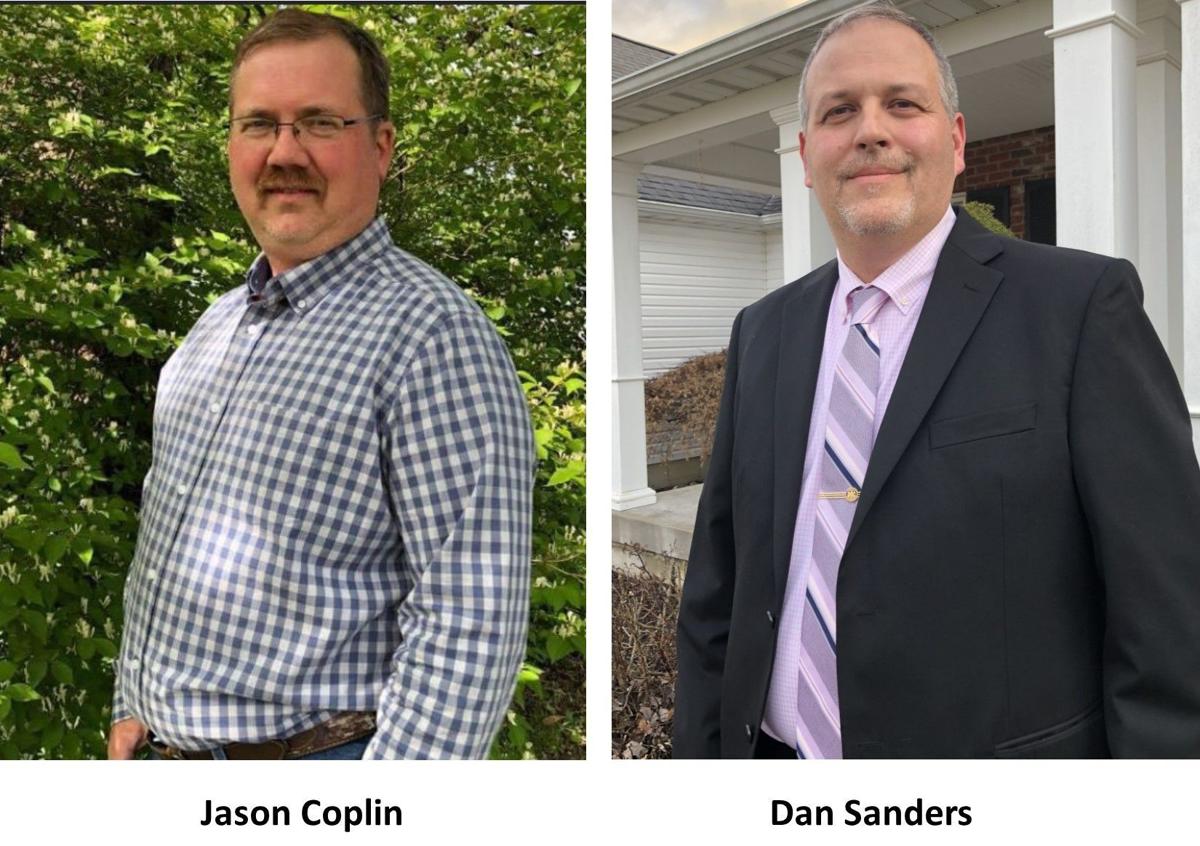 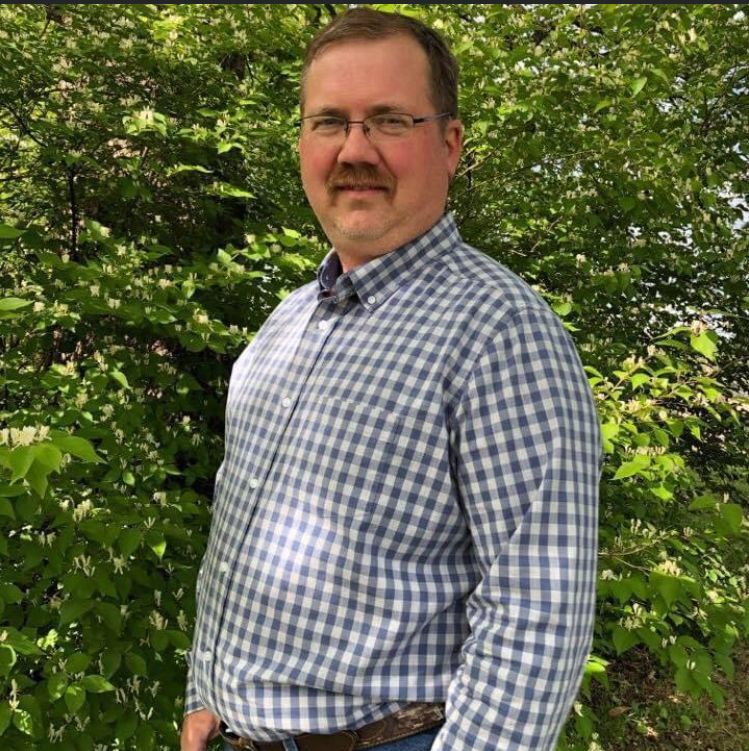 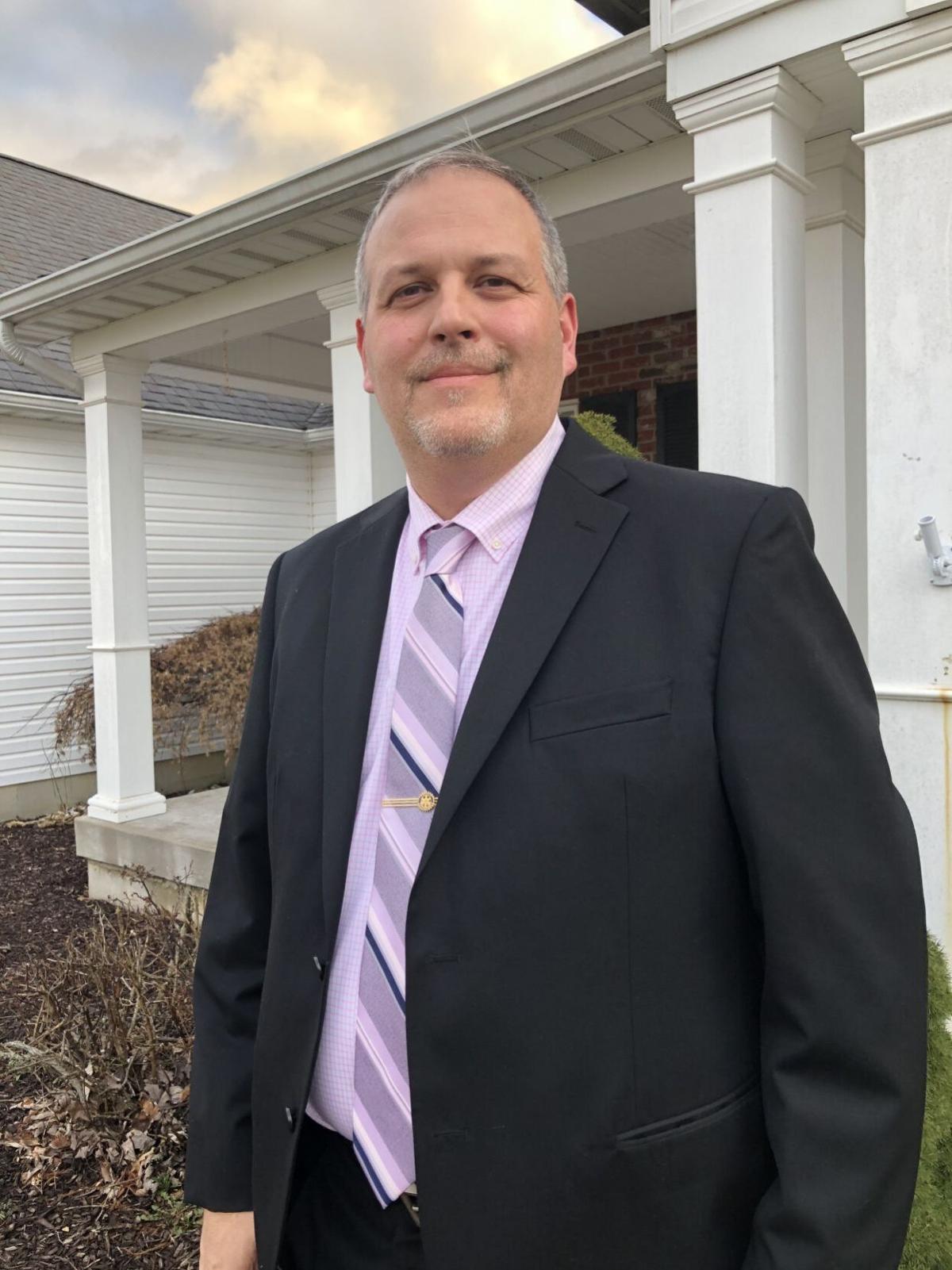