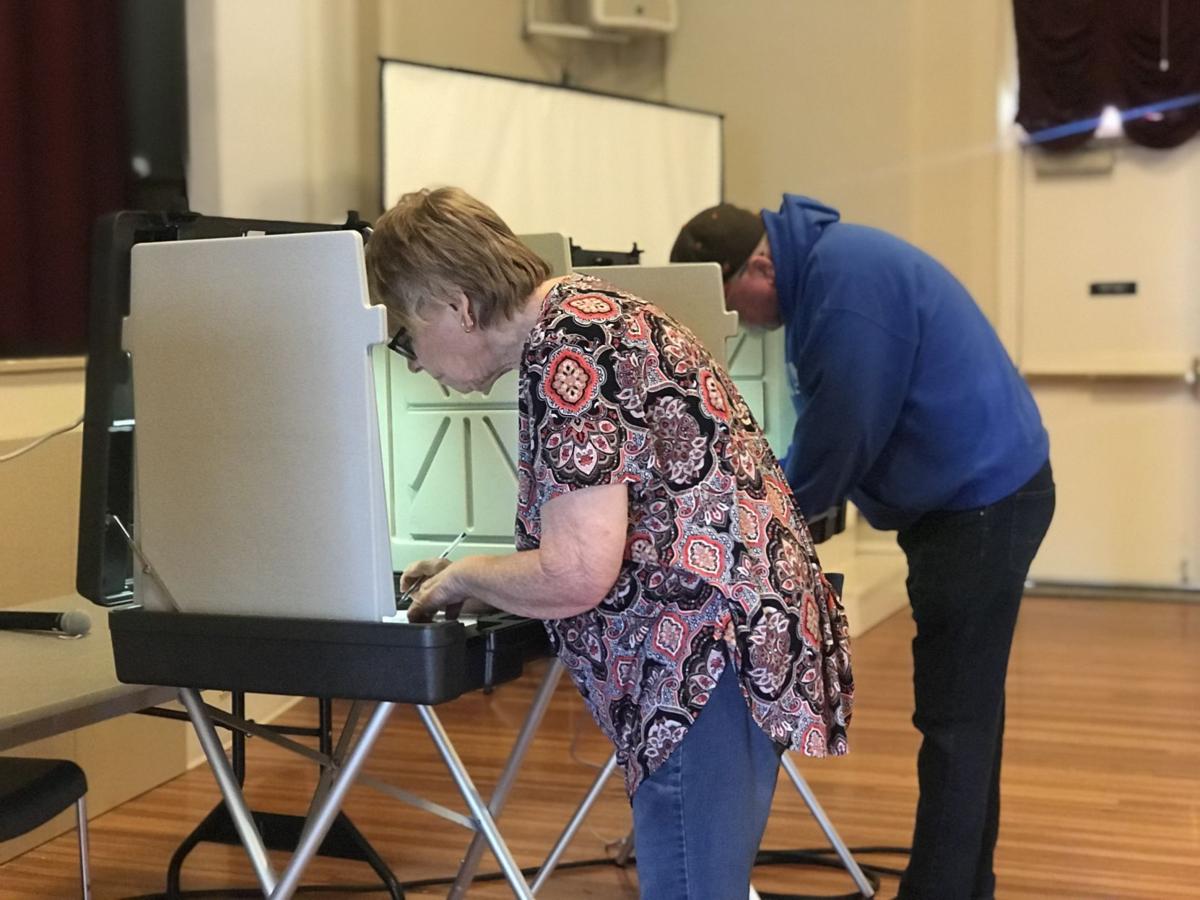 Donna and Charles Smith carefully fill in the circles of their Farmington Ward 3 ballots at city hall early on Tuesday afternoon. 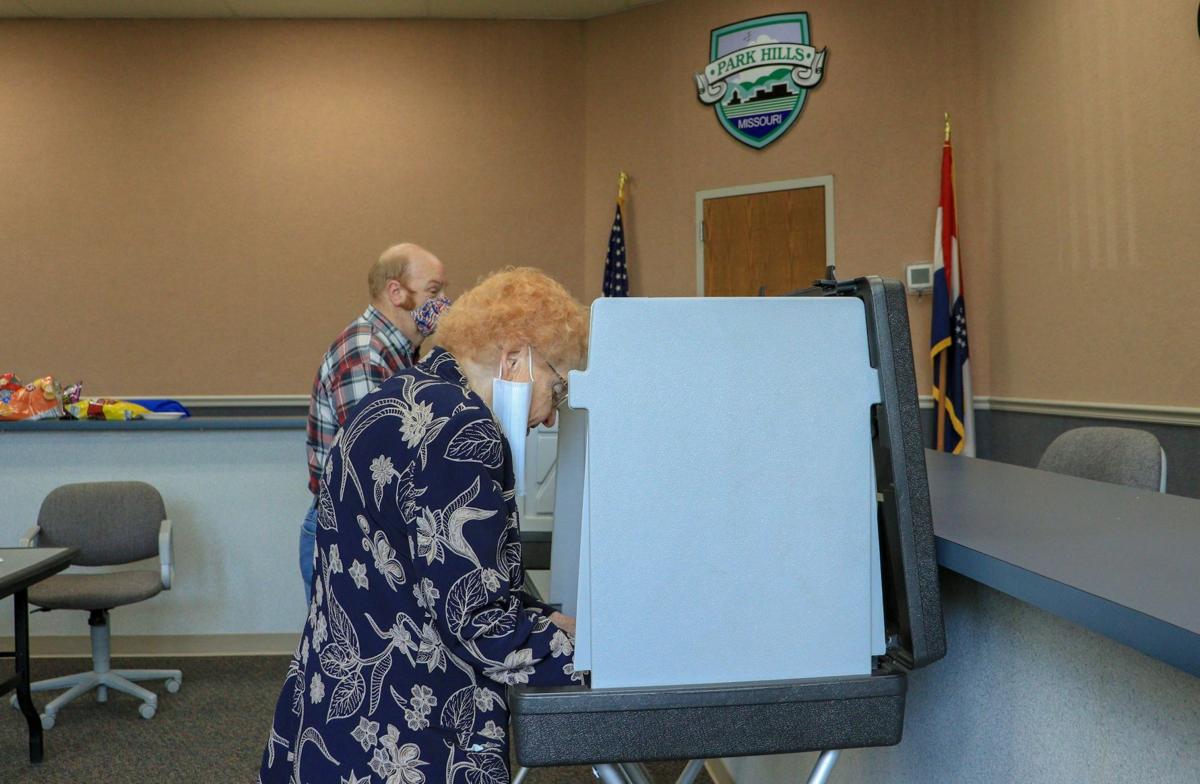 Voters in Park Hills choose a new mayor for the city, as well as council members for three wards.

Voters in St. Francois County decided several municipal and board races on Tuesday, including mayor races in Desloge, Farmington, Leadwood and Park Hills. Three of those cities will have new mayors.

In an unusual twist, the Leadington aldermanic race for a one-year unexpired term had no candidates officially file, however three people were written in creating a three-way tie.

St. Francois County Clerk Kevin Engler is not sure what will have to happen next. He will be consulting with the Missouri Secretary of State’s Office on Wednesday morning.

He is concerned about having to do a run-off election.

“You have to do the publication, print ballots, bill time and the cost to the city,” he said. “I am suggesting that if it is legal that they may want to look into a lottery type of system to prevent Leadington from having to spend $2,000 on another election for an unexpired term that they will have to run again next year.”

Engler said they had few problems on Tuesday.

“We had a great day, very little in the way of hiccups," Engler said. "We had some technology problems at 5:30 a.m. We got them all covered.

"We had only about a 10% turnout, but everything ran efficiently. I want to thank my employees. They took care of any problems on the fly and quickly. They were here from 4:30 a.m. until 8:30 p.m. They handled everything with experience, it’s a blessing to have them all here."

David Shaw will be the new mayor of Desloge.

He will take over for David Kater, who after 16 years as mayor is now a St. Francois County commissioner.

After his victory, Shaw said his heart has been racing.

“I’m walk around the house thinking I’ve got to be doing something,” he said. “So I started getting my shoes on to go out and pick up my old campaign signs already. But it's exciting.”

He said he intends to be responsive to the needs of the citizens of Desloge, to listen to their desires, and to meet every need possible.

“I'll try to find a common solution for any problem that we get,” he continued. “I’ll have an open door. I'll have hours available in the city hall and I encourage people to come by and talk or call me. We’ll try to make Desloge – it's a good place now – make it a little bit better place in the future.”

“I think we had a good campaign going,” Cole said. “It was a good election. I had a good opponent with Jerry Hulsey, who is just a wonderful guy. I feel good about it and I appreciate all the voters who got out and voted."

In the Farmington mayor’s race, incumbent Larry Forsythe handily won the race with 73.59% of the vote against challenger Charles Lewis with a vote total of 574 to 203.

“I want to thank all the people that voted for me,” Forsythe said. “I had to be reelected to mayor because I still had a lot of things to do. I still have the memorial for John Crouch, the Dan Peek memorial."

Forsythe has served continuously as councilman then mayor since 1993.

In the race for mayor of Leadwood, Ed Austin prevailed.

Randy Howard was a registered write-in candidate. There were 31 write-in votes.

Austin said he is in shock after his victory.

“I'm ready to get this ball rolling and keep the water on track and get some of this place cleaned up and maybe some new businesses in here,” he said, “and get this town back to prospering the way it used to be."

He will replace David Henry, who resigned citing medical reasons.

Both the mayor and aldermen terms are for two years.

With 306 votes, John Clark was elected as the city's mayor out of the four candidates. A total of 132 votes were cast for Larry LaChance, while David W. Easter and Eugene "Fritz" Fritsche each received 104 votes.

Clark said he was thankful to all of the voters who supported him in his campaign for mayor.

"I just want to thank all the voters and all the citizens of Park Hills who supported me in this election," said Clark. "I think we worked hard to try to get our message out, and some of the things that we'd like to see done in the community.

"I'm happy with the results, and I'm ready to go to work for the citizens of Park Hills and try to do some of the things that we've talked about along the way."

Bonne Terre City Council had races in Wards 1 and 3.

Pratte thanked everyone for their vote and support. "It means a lot. We're on the right track and I'm excited to serve our ward for another two years," he said. "We have many things we want to see accomplished and I want to thank the voters for giving me the chance to see them through."

Schonhardt said he was proud of the work that’s been accomplished in Bonne Terre, and he’s honored citizens have trusted him with two more years on the council as alderman.

“While we’ve accomplished many great things, there’s still much work to do,” he said. “In the next two years, I’d like to have more businesses call Bonne Terre home through our partnership with NextSite and the Chamber of Commerce, redevelopment of unused lots, progress on our water and sewer infrastructure and continued progress within our other city departments — parks, courts, police, fire and streets.”

Winning the St. Francois County Health Department race for a four-year term were Jennifer Crouch with 1,991 votes; Victoria Damba with 1,808 votes; and John "Jack" Poston with 1,696 votes. Winning the race for the three-year term was Laura Rasnick with 1,784 votes (52%).

Winning the 911 Subdistrict 2 board director race were David Pratte with 1,291 votes and Bill Stegall with 1,106 votes.

Winning the Central School Board race were Ronnie Calvird with 493 votes and David Kennard with 473 votes.

Winning the North County School Board race were David Mallow with 707 votes and Dave Bahr with 625 votes.

Donna and Charles Smith carefully fill in the circles of their Farmington Ward 3 ballots at city hall early on Tuesday afternoon.

Voters in Park Hills choose a new mayor for the city, as well as council members for three wards. 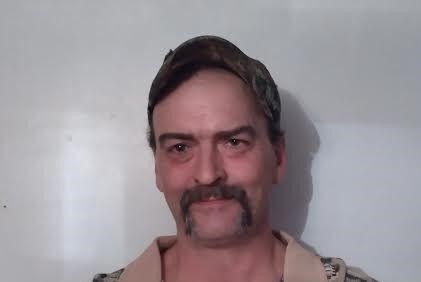 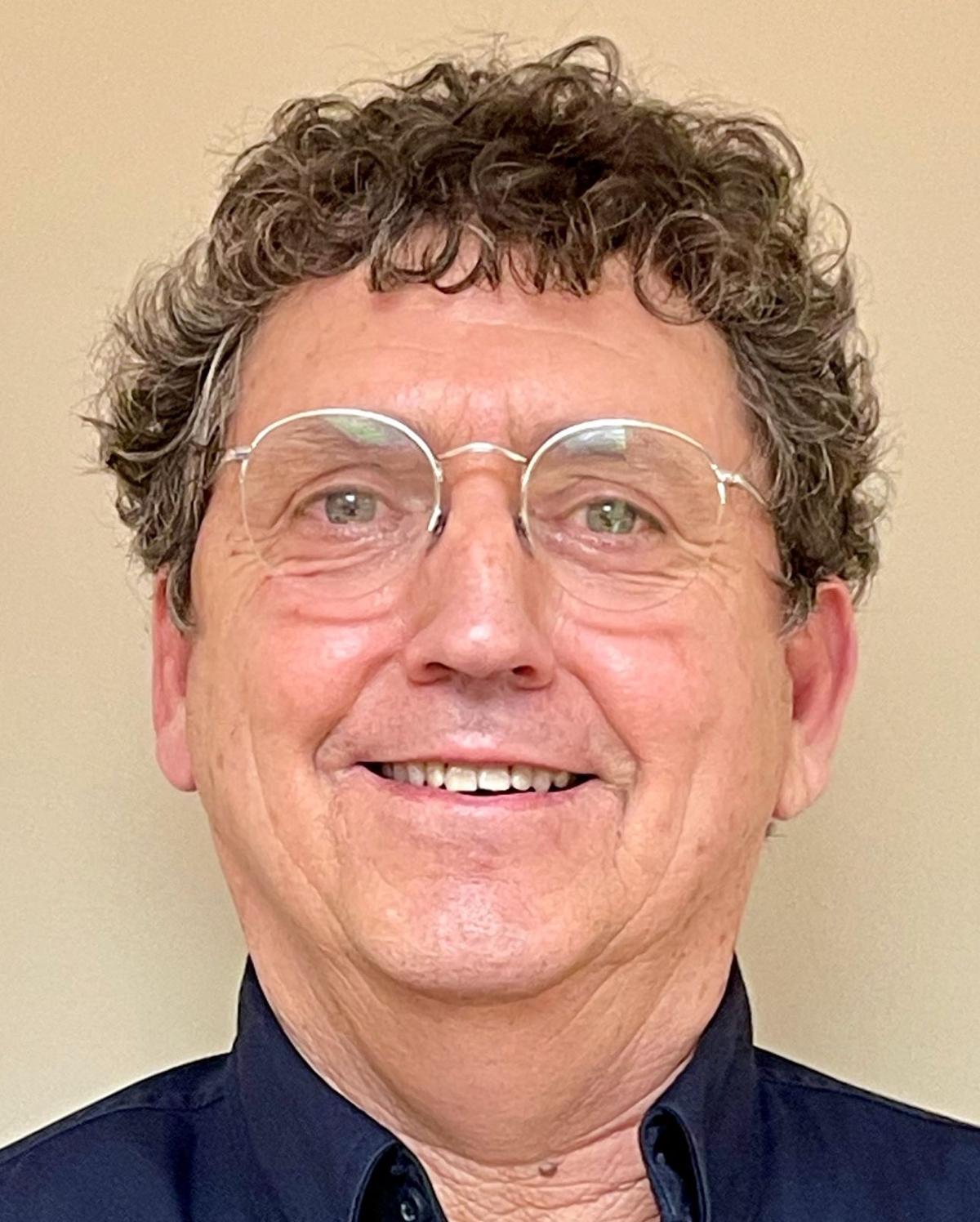 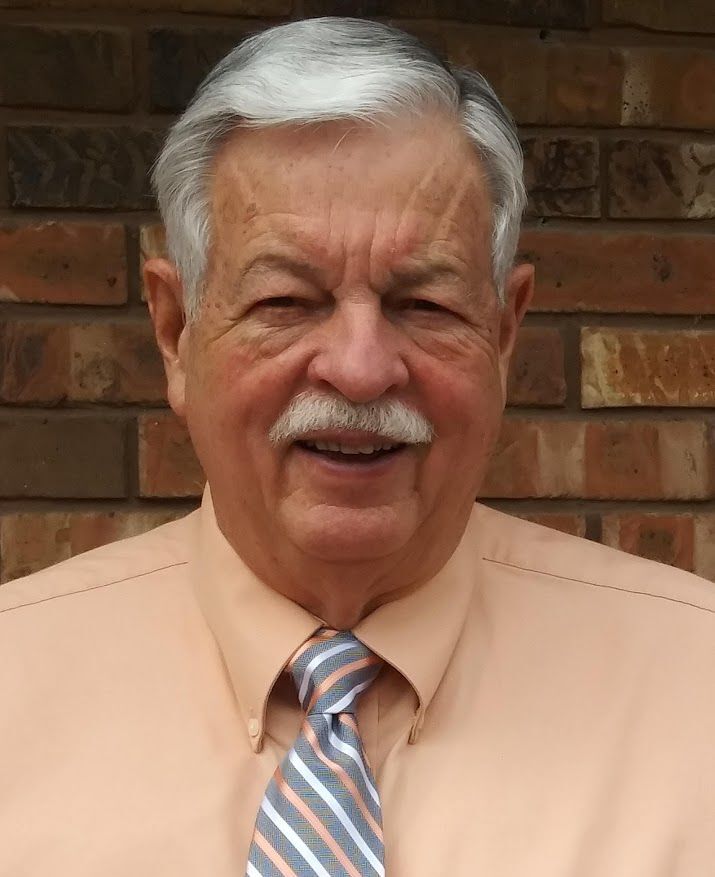 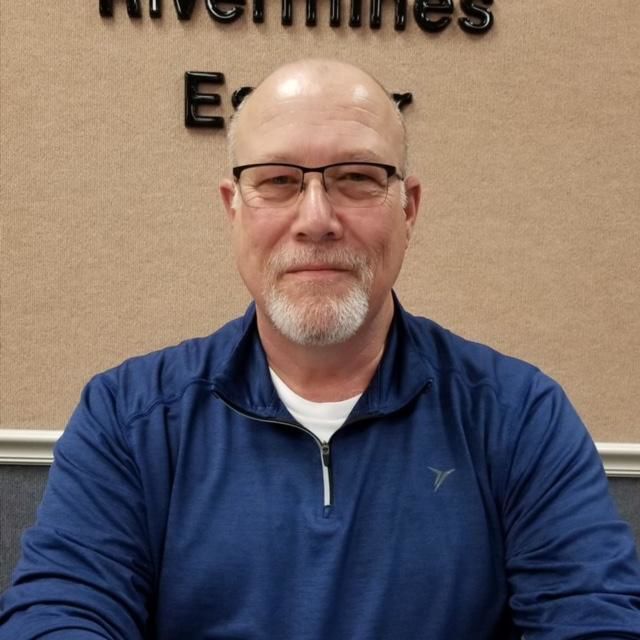