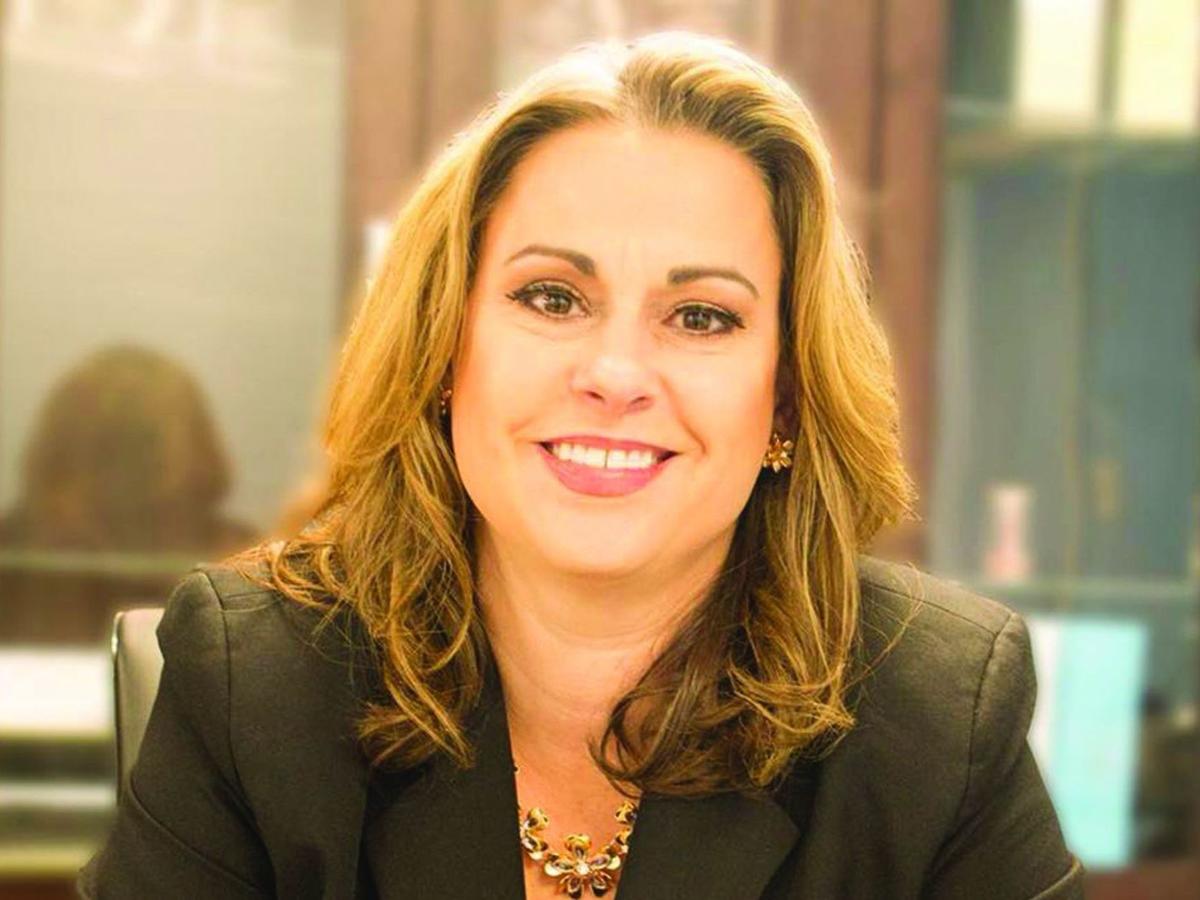 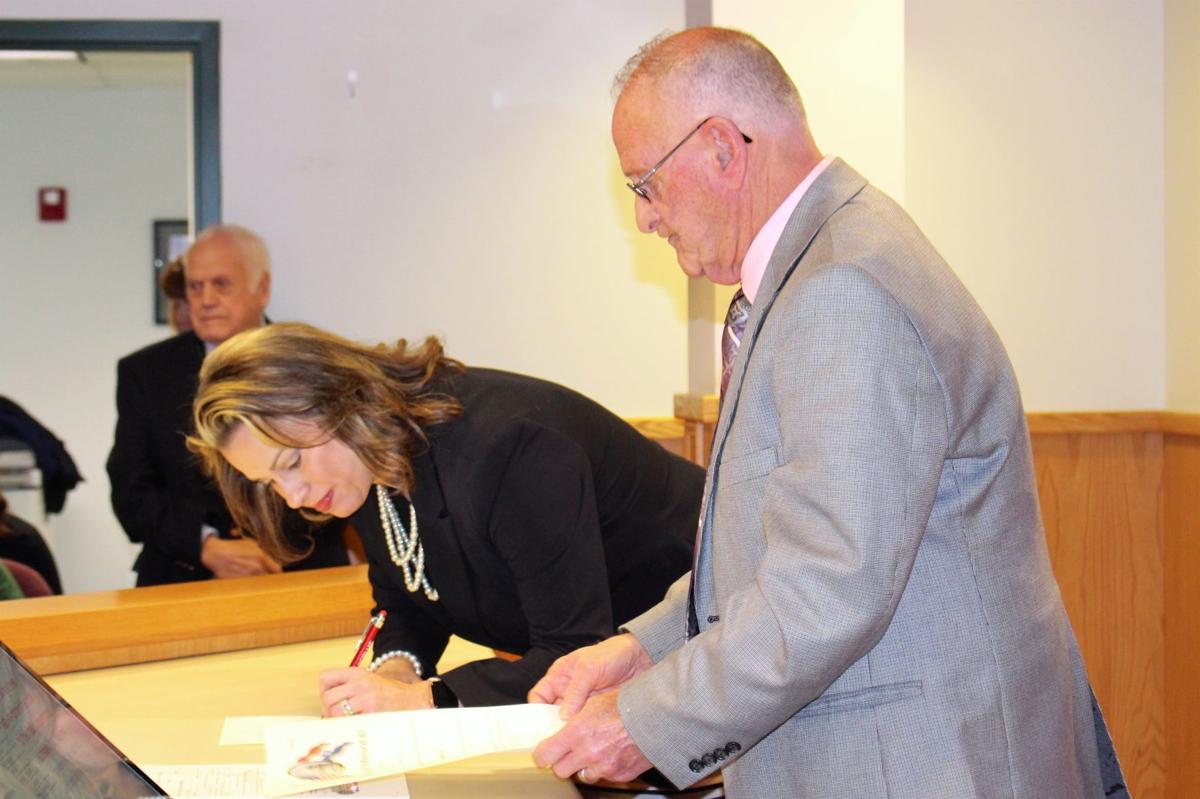 Editor's note - This is the latest installment in a series of stories taking a look at services, public offices and infrastructure we rely on every day but may not fully understand.

“We are constantly getting calls from people who are wanting us to assist them in their child custody matters or their child support issues or that they haven’t been treated fairly by the court system,” Gilliam said. “We are not able to intervene in those situations because we are only dealing with things that are actual crimes.”

Gilliam explained how her office’s caseload is wide ranging, covering anything from petty crimes all the way up to the worst felonies.

“When it comes to the criminal side, we start with all the way down to traffic infractions,” she said. “Anything that’s brought in by state patrol — because they didn’t happen in a municipality, they happen in St. Francois County — we get those. No insurance, expired license plates and expired driver’s license.

“Then you work your way into criminal driving which are DUIs, driving with license revoked, anything on the state roads, misdemeanor crimes of stealing, assaults, shoplifting and peace disturbance.

“Then you get into felonies which are the same [offenses] with higher amounts, drug possession, assaults, robberies, kidnappings, stabbings, shootings and homicides.”

Gilliam’s office is broken down into separate specialized units for the different types of criminal activity involved.

Interestingly enough, due to improved technology and the changing times, Gilliam explained that one crime is occurring much less than seen in past years.

“Bad checks are a whole separate unit that has gotten smaller,” she said. “People are writing less checks. Still it happens that people write checks and don’t have the money to cover it. The victim of those crimes send them to us and we collect the money for them through criminal cases.”

Although the prosecutor’s office only deals with crimes, Gilliam clarified that there is the occasional case where a crime may not have actually been committed or an attempt to confine a person so they can't harm themselves or others.

“We have mental health cases where we represent Parkland Hospital if they’re requesting a 21-day hold for someone that was brought to them,” she said. “Or a 96-hour hold on someone that is a danger to themselves or others due to some sort of mental illness.”

Gilliam discussed her staff and their job responsibilities.

“On the criminal side, we have four other attorneys,” she said. “One on the child support side which can be criminal and civil. One investigator and one victim advocate — we’re about to add a second one. A receptionist, file clerk and five legal secretaries.”

Gilliam explained why some cases go to a municipal court and others to the circuit court, even when it’s the same type of offense.

Gilliam noted that her office covers any criminal activity that happens in the county which is handled by the sheriff’s deputies.

When outside of her office or the courtroom, Gilliam stresses that very little can be discussed about court cases in general.

“People ask us to comment on closed cases when we are not allowed to,” she said. “There are ethical rules that apply to prosecutors that prevent us from talking openly about active cases. We can speak generally and inform the public, but we may not be able to speak specifically about a certain case.

“The biggest thing for me is on Facebook. I get messages on my private Facebook page from people I don’t know wanting to meet with me about a pending case, or asking me questions about things that I can’t answer on Facebook because it’s a public, social media app.

"I understand that they have questions. I direct them to our public page, but even then there are some things we’re just not going to be able to talk about on Facebook itself — but we can get their contact information to follow up on it.”

When dealing with the public, Gilliam observed that all areas of law enforcement and the legal system have a common denominator.

“A lot of people really question everything you do in this line of work,” she said. “You’re either not doing enough or doing too much."

Mark Marberry is a reporter for the Farmington Press and Daily Journal. He can be reached at 573-518-3629, or at mmarberry@farmingtonpressonline.com.

A look at the sheriff's job

Editor's note - This is the latest installment in a series of stories taking a look at services, public offices and infrastructure we rely on …