The iconic folk rock band America produced some of the greatest music to come out of the 1970s. Dan Peek, Gerry Beckley and Dewey Bunnell started the group in 1970, and by 1972, the band was a musical sensation when they scored a Grammy award for best new musical artist.

As the '70s progressed, so did America’s popularity. Some of their best known songs are “A Horse with No Name,” “Ventura Highway” and “Lonely People,” which Peek co-wrote with his wife Catherine.

Farmington Mayor Larry Forsythe will be holding a dedication of the honorary name at 2 p.m. Saturday at Steak n’ Shake. Two of Peek’s sisters and a niece are planning to be there.

“Two years ago I was in the library and I saw the book by Dan Peek, and everything he put in there was mostly Doe Run and Farmington,” Forsythe said. “He went to school in Farmington.

"How many people from Farmington have made this much impact on people? Why would you want to forget somebody like this?”

Peek left the group in 1977 to pursue a solo career and was considered a pioneer in contemporary Christian Rock. Creating a successful career for himself, the local artist released several solo projects and collaborated with Ken Marvin and Brian Gentry as “Peace” on three albums. In addition, Peek was on the cutting edge of technology releasing music via his website.

The state of Missouri has yet to install the metal signs at each end of Karsch, however they did send a reproduction to the city for the ceremony.

Because it did not meet last week, the St. Francois County Commission held a lengthy meeting to deal with a wide variety of housekeeping items…

CASA of the Parkland holds Festival of Trees

CASA of the Parkland held its second annual Festival of Trees fundraiser Friday and Saturday at the Centene Center in Farmington.

While almost everyone is getting into the spirit of the upcoming holidays, few people might be giving much thought about voting in the April e…

A ribbon-cutting ceremony was held in Park Hills on Saturday for the new municipal stage located in the municipal parking lot on Main Street.

During the St. Francois County Commission meeting Tuesday morning, the commission approved a Memorandum of Understanding (MOU) for the Communi… 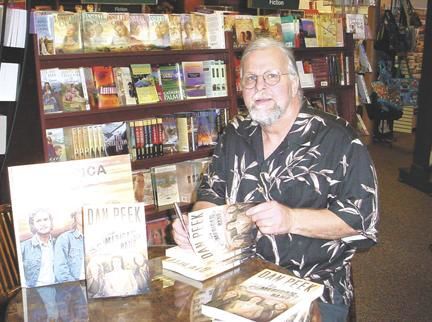 Dan Peek signs copies of his book "An American Band, The America Story," in preparation for a book signing at the Oasis Christian Bookstore. 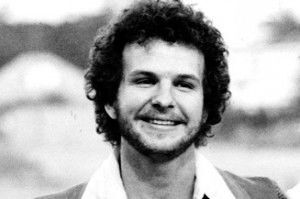 Dan Peek was a musician in the 1970s rock band America. He moved to Farmington with his wife in 1978. 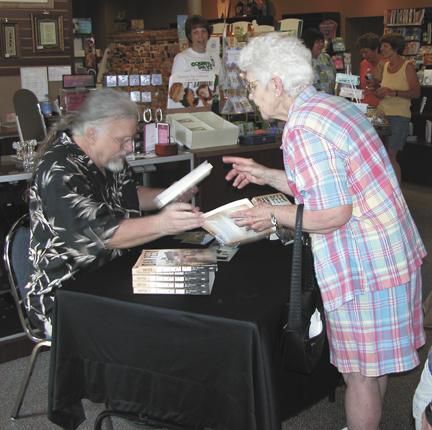 Claradine Hill stopped in the Oasis Bookstore to greet her daughters' childhood friend Dan Peek and buy his book. Peek was part of the rock band, "America."