Three busloads of Missouri residents left Tuesday for the rally in Washington D.C. and are set to return Wednesday night.

Chuck Dodson, president of the St. Francois County Conservative Club, spoke to the Daily Journal Wednesday evening about the events of the day. He said that the Missouri delegation was not in harm's way, other than having been subjected to some teargas exposure.

The club chartered three buses and left Desloge at 4 p.m. Tuesday and arrived in Washington, D.C. at 10 a.m. Wednesday morning.

“We met Congressman Jason Smith at the WWII Memorial,” Dodson said. “We thanked him for his support for President Trump.

"He talked to us about the plan that he and other congressmen had. Their concerns about the constitutionality of law, and some state’s elected processes were decided by the courts and executive branch members and not by a legislature, contrary to what their state constitution says.”

After meeting with Rep. Smith, he said the group walked to the Ellipse to listen to President Trump speak. Dodson said that they arrived at about 11 a.m. and Trump began speaking at about noon.

"We got to where we could see [the Capitol], you could tell that there was a lot of people in the front. We went around the pool to the right.

"When we got up there, you could tell that they had already went through the gates. There’s two tiers to the steps, and they were already up there. We circled around to the right of the steps, we were on the lawn there. We were some of the first people into that area. We were just trying to get close to see, and they had already pushed down the fence when we got there. We were right at the base of the scaffolding on the right side.”

According to Dodson, that location was where several of the group experienced teargas two or three times, as the wind was blowing in their direction.

“We didn’t see any violence,” he said. “We saw people that were trying to get in to talk to their elected officials that were being locked down in the building.”

Dodson stated that they left when the bus company notified them that they would have to load by 5:30 p.m. or they weren’t going to be able to leave the city. They did have a delay in leaving, as one person got lost on the way back to the buses.

“There was no cell service, we couldn’t really communicate with each other,” he said.

The group carried a Missouri flag that had flown over the Missouri Capitol. Dodson said that the flag has now also been flown on the steps of the Capitol in Washington, D.C.

JEFFERSON CITY — Many elected officials were quick to condemn a mob of President Donald Trump’s supporters who stormed the U.S. Capitol on Wed… 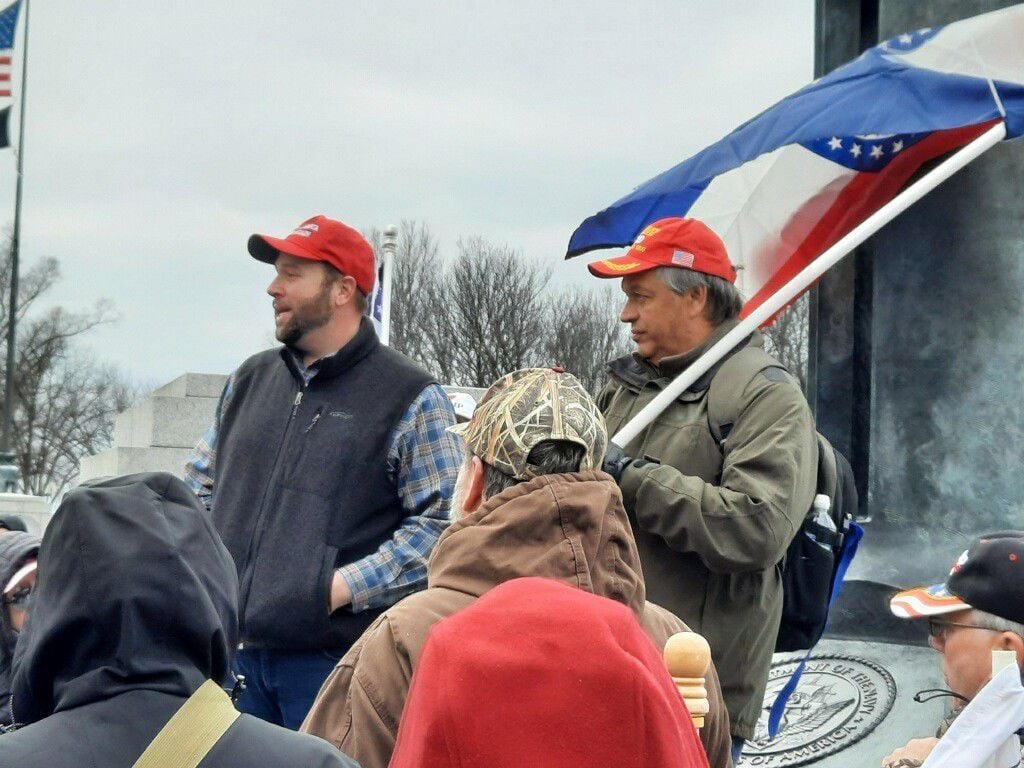 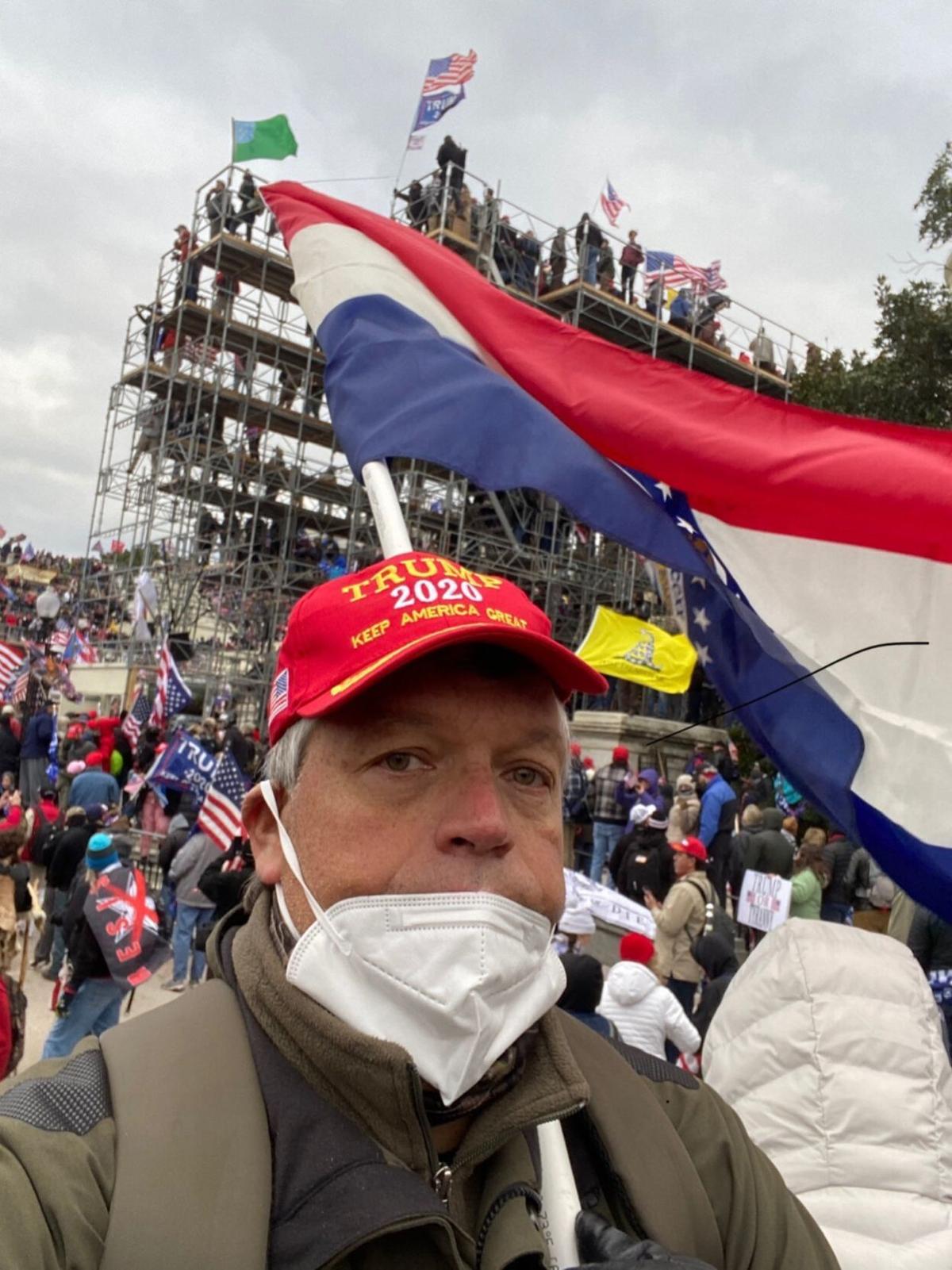 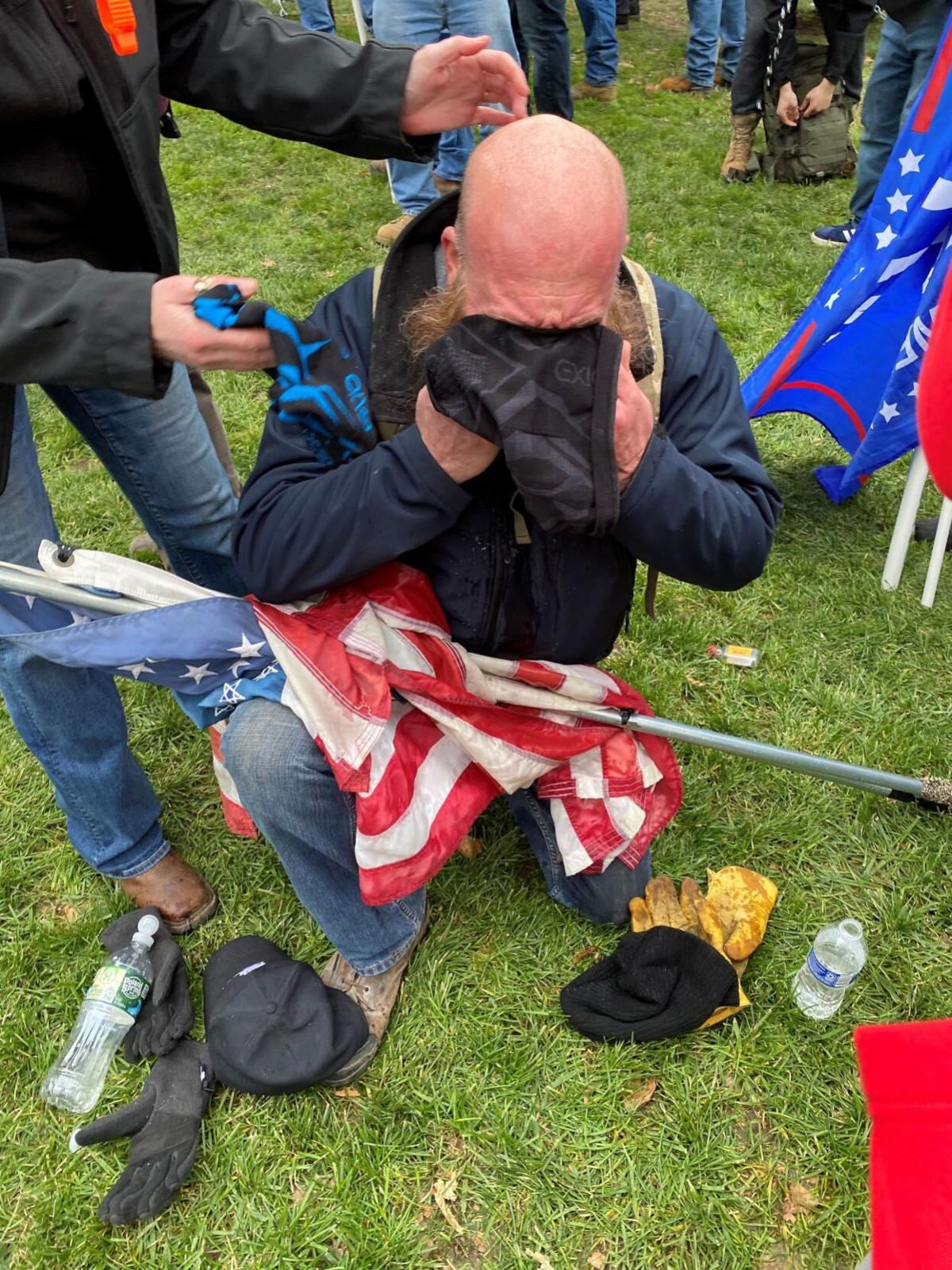 A member of the Missouri group suffers from teargas exposure as the wind was blowing in their direction.