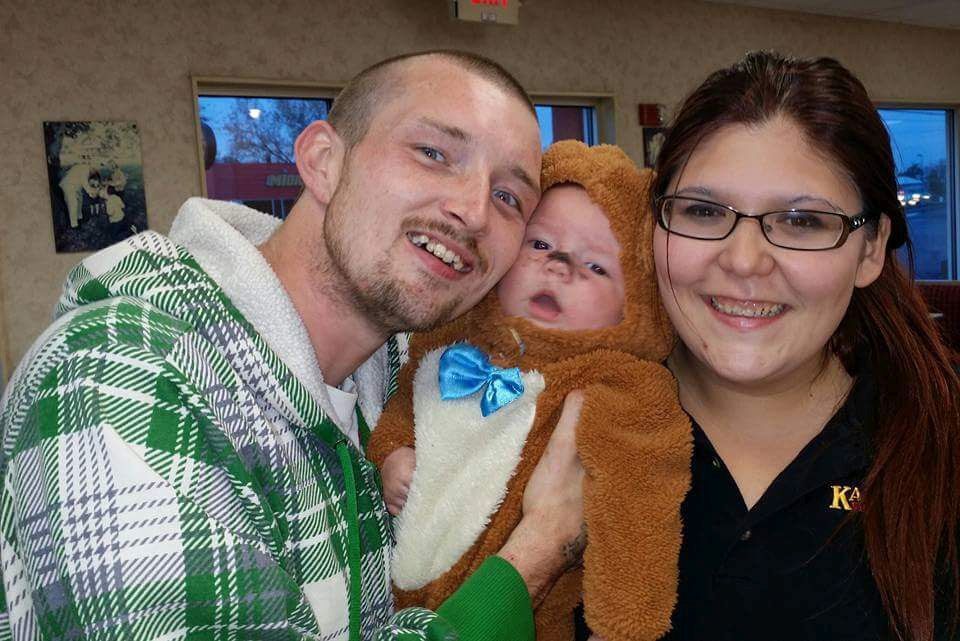 Cecilia Williams' son Cordell Williams, grandson Cordell Williams II and future daughter-in-law Lacey K. Newton were allegedly run off the road by a driver who was reportedly driving under the influence of alcohol. The three lost their lives and Cecilia is raising the couple's remaining two sons. 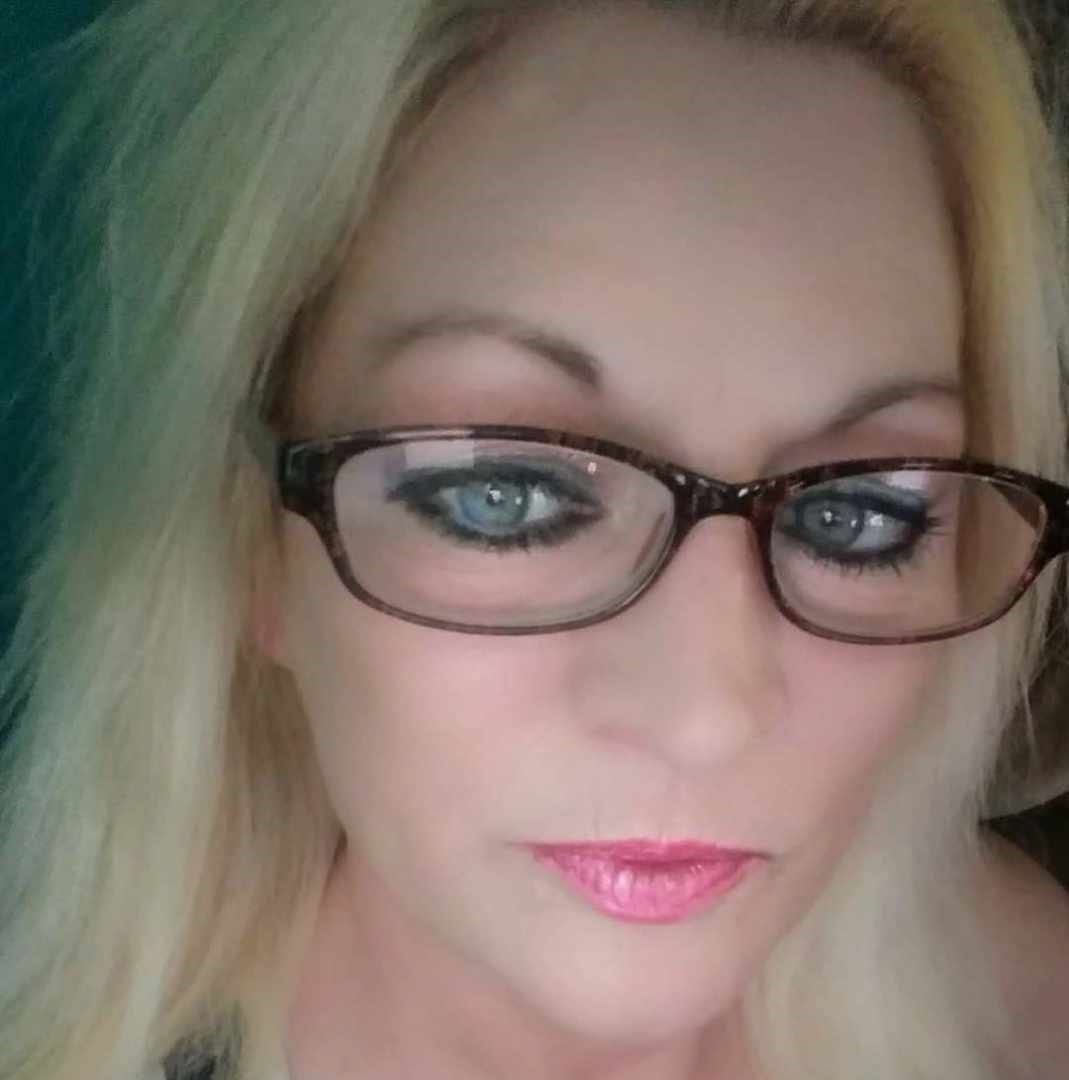 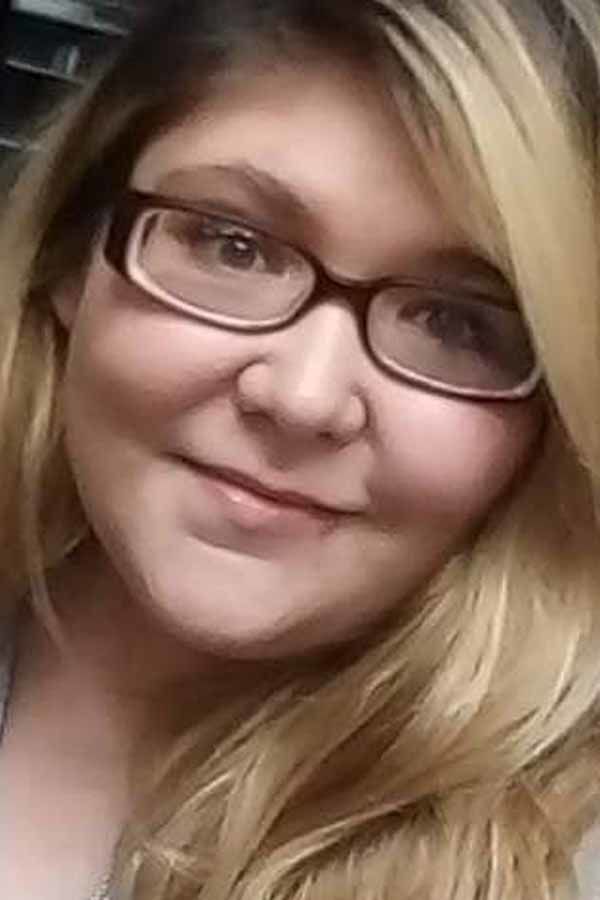 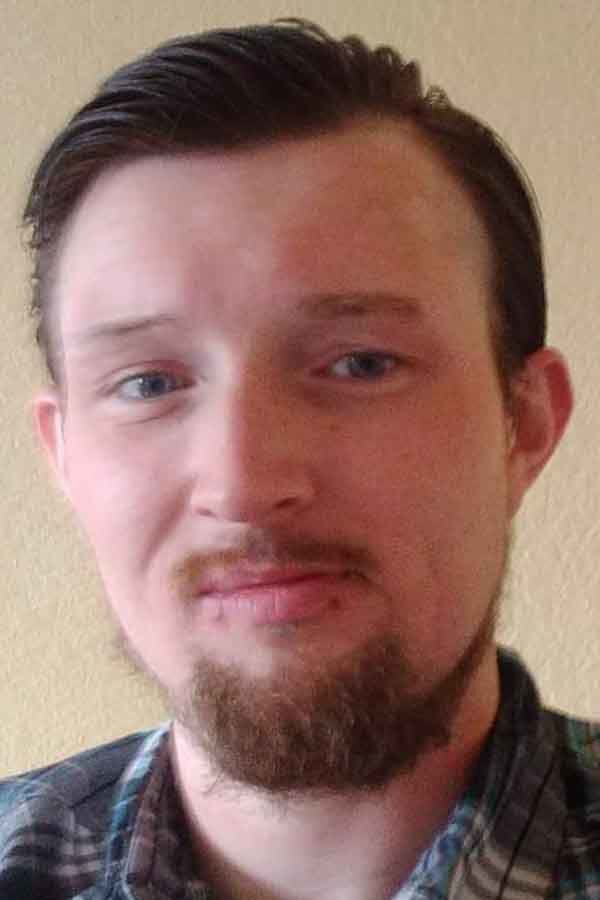 A man accused of driving his car under the influence of alcohol caused the wreck that took lives of her son, future daughter-in-law, and the couple's 4-month-old boy.

Now, this woman wants Missouri’s laws concerning vehicular manslaughter tightened with stiffer penalties, and has dubbed the future bill “Bentley’s Law,” after the older of the two surviving grandsons she’s now raising. She's holding a gathering at the Jefferson County Courthouse on May 19 to raise awareness about the issue.

Cecilia Williams of Bonne Terre is the mother of the late Cordell S. Williams, who died April 13 at the age of 30 along with his 25-year-old fiancée, Lacey K. Newton, and their 4-month-old son, Cordell Williams II.

They had been traveling that Tuesday night on Highway 30 in Jefferson County when their car was struck from behind by David Goss Thurby, 26, of Fenton. Both cars veered right off the highway and hit multiple trees. Williams’ car caught fire, according to Missouri State Highway Patrol reports.

Thurby reportedly told a trooper he’d “had seven shots of Crown and water,” according to reports by the St. Louis Post-Dispatch April 14.

Jefferson County Prosecutor Trisha C. Stefanski charged Thurby with DWI, causing the death of two or more people, a sentence that could carry anywhere from 3 to 15 years in prison. In addition to DWI, the prosecutor charged Thurby with four misdemeanors, including possession of marijuana and driving in a reckless manner.

For Williams, who is raising Cordell and Lacey’s two surviving sons, Bentley and Mason, it’s just not enough.

She and her husband of 32 years, Shawn, want Missouri law to change. She’s organizing a “peaceful assembly” at the Jefferson County Courthouse, located at 729 Maple St. in Hillsboro, at 11 a.m. on May 19. She hopes to bring awareness to what she says are insufficient penalties for those who cause fatal accidents after they’ve chosen to drive under the influence of drugs, alcohol or prescription medication and cause fatal accidents.

“I’m going to fight like hell to change the legislation on driving under the influence in Missouri,” she said. “Those laws are not fair, they’re not just, they’re not going to help any family member. We’re in the works with a couple of (lawmakers) who are working on a bill called Bentley’s Law, because Bentley is their oldest surviving son.”

Williams hopes to have “every news channel in St. Louis there.” Representatives from Mothers Against Drunk Driving have also said they’ll attend, she said.

“I’m working on every aspect I can find to help get the awareness out about the laws as they stand right now,” she said. “I have to get them changed. From everything I’ve read, a person convicted of vehicular manslaughter can get anywhere from 3 to 15 years in prison.

“I don’t think 15 years is enough, then they’re also eligible for parole or get time off for good behavior. If it’s a first offense and they don’t have a record, they won’t even get 15 years, it’s probably less than four years.”

Williams said anyone who drives under the influence of any substance, and their impaired driving causes a fatal accident, should have to suffer the consequences of longer sentences, with no negotiations or plea deals for those who have prior records of reckless or malicious actions. That’s why, she said, she’s working with a legislator.

“We can never get our loved ones back, these laws are not fair or just,” Williams said. “They’re not strict enough. If someone kills a parent who leaves minor children behind, they should also have to pay financial restitution to the person who raises the children while they’re minors.”

While discussing it further, she broke down.

“I shake constantly. I’m inside and out, shaking so much. It’s horrible. I don’t sleep much, I don’t eat much. And when you see their 3-year-old son say to everyone he sees, ‘My mom, my dad and my baby are dead,’ and he’ll turn to me and say ‘Mawmaw, do you think they’re still dead? Do you think they’re really dead?’

"And when I have to explain to him all over again, he says, ‘It’s not fair, Mawmaw, I don’t ever want to die and go to heaven, people shouldn’t have to die.’ That’s hard to hear. I don’t have the answers for him."

“People call and ask me how I’m doing today, and I just don’t know how to answer that. I used to. But I don’t anymore.”

On Monday, Gov. Mike Parson signed SB 63 into law, which creates a statewide prescription drug monitoring program in the state of Missouri. Lo…

For the second week in a row, controversy over the extension of Rice Road outside of Desloge brought debate among residents and commissioners …

At a recent Bonne Terre Chamber of Commerce meeting, members heard from Salvador Mondragon, a fisheries management biologist for the Missouri …

The St. Francois County Commission approved annual bids and renewed insurance on the county's property and equipment on May 25 during their re…

Special use permit approved for affordable housing project in Fredericktown

The Fredericktown City Council held a public hearing regarding a special use permit for the Meadows of Fredericktown housing project at 5:15 p…

Farmington says no to utility vehicles on city roadways

In a unanimous vote, the Farmington City Council opposed the adoption of an ordinance for the use of utility vehicles on city streets.

Leadwood gets offer for help

T.R. Dudley, a resource and development specialist with Great Mines Health Center (GMHC), made an offer of grant-writing assistance to the Lea…

The Park Hills City Council met last week for their regular May session. During the meeting, the council passed ordinances including truck pur…

Cecilia Williams' son Cordell Williams, grandson Cordell Williams II and future daughter-in-law Lacey K. Newton were allegedly run off the road by a driver who was reportedly driving under the influence of alcohol. The three lost their lives and Cecilia is raising the couple's remaining two sons. 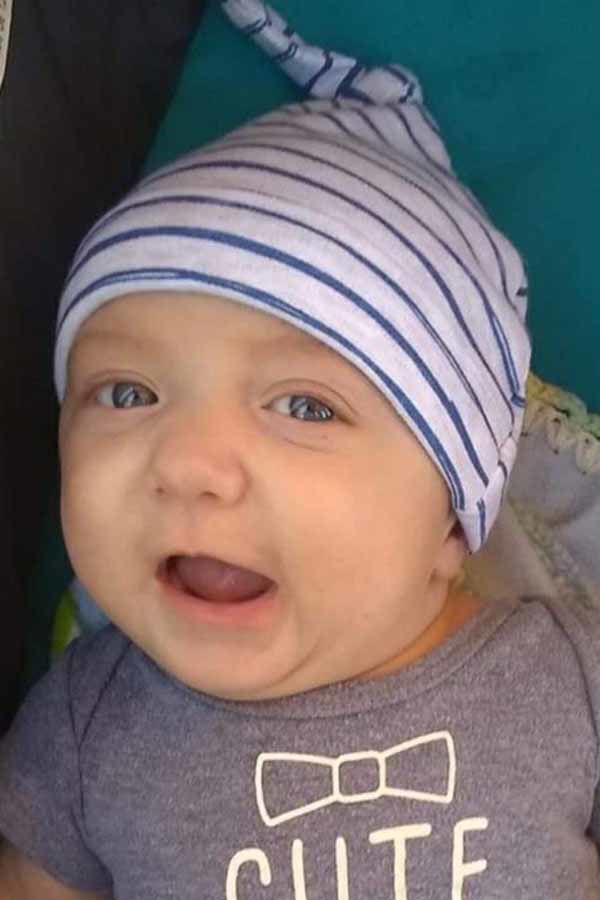