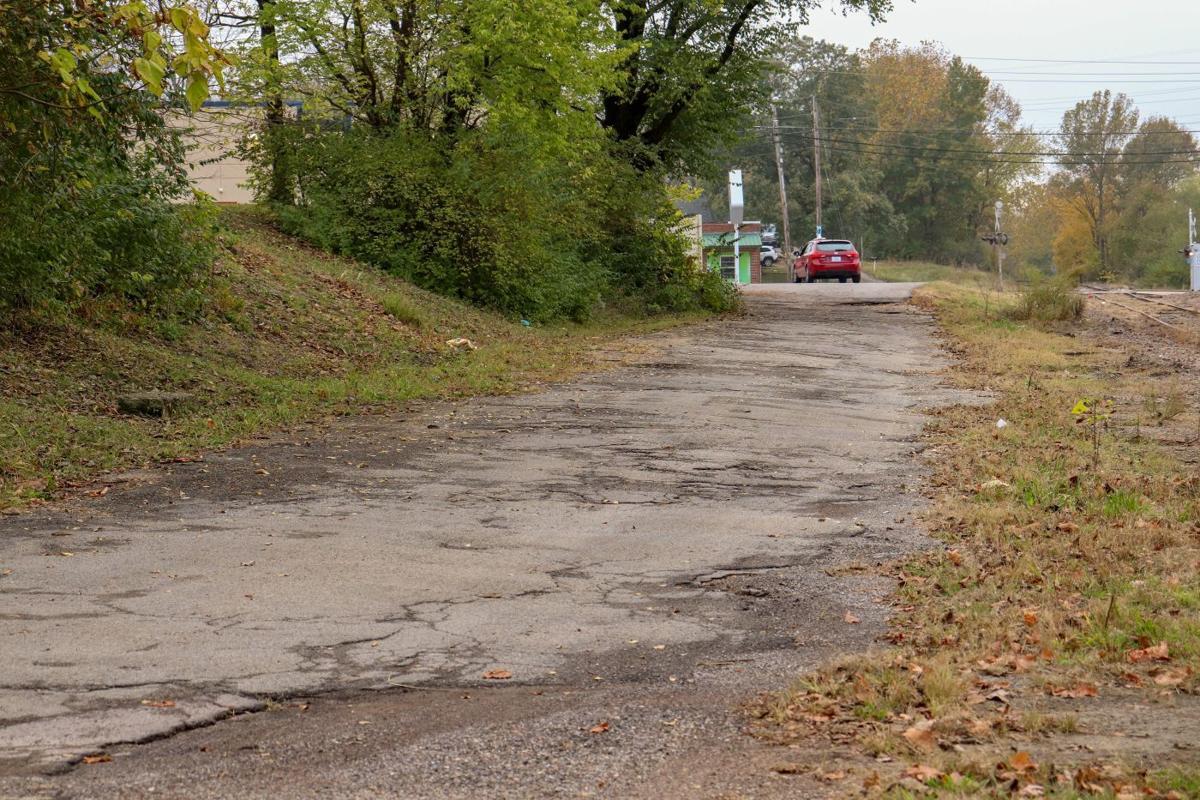 The Park Hills City Council approves an agreement to pave an unnamed section of road in poor condition that connects East Main Street to Stanley Street. 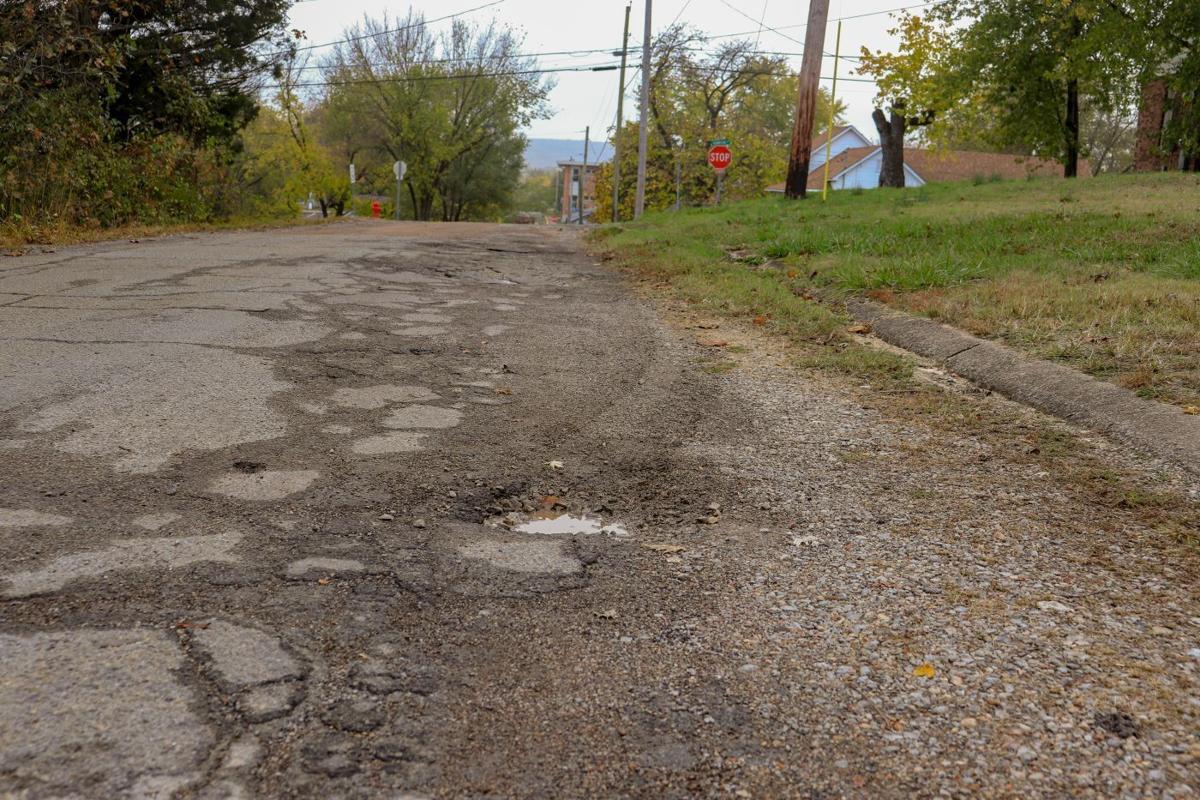 A section of Firman Street near Central's West Elementary lies in need of repaving and will get new asphalt after the Park Hills City Council approved the paving project in October's regular meeting. 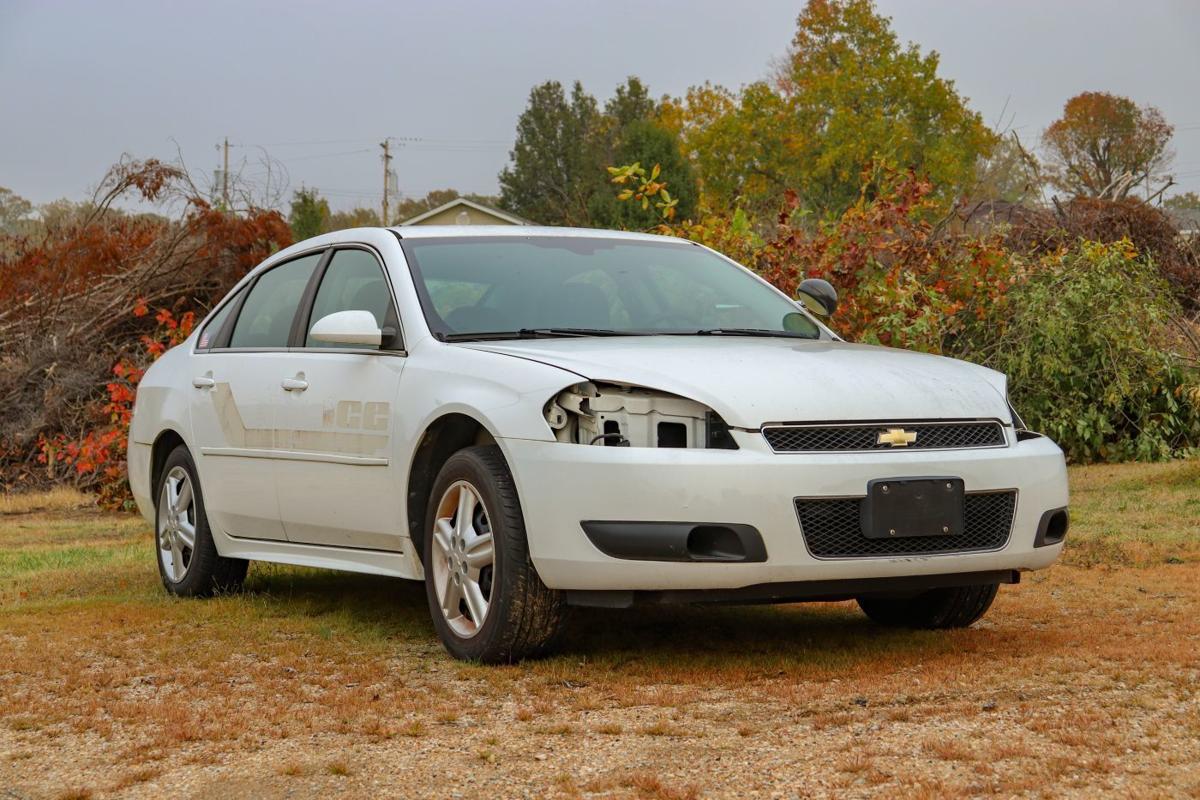 A 2012 Chevrolet Impala previously used by the Park Hills Police Department is now city surplus property and approved for sale. Offers to buy the car can be made at the Park Hills City Hall. 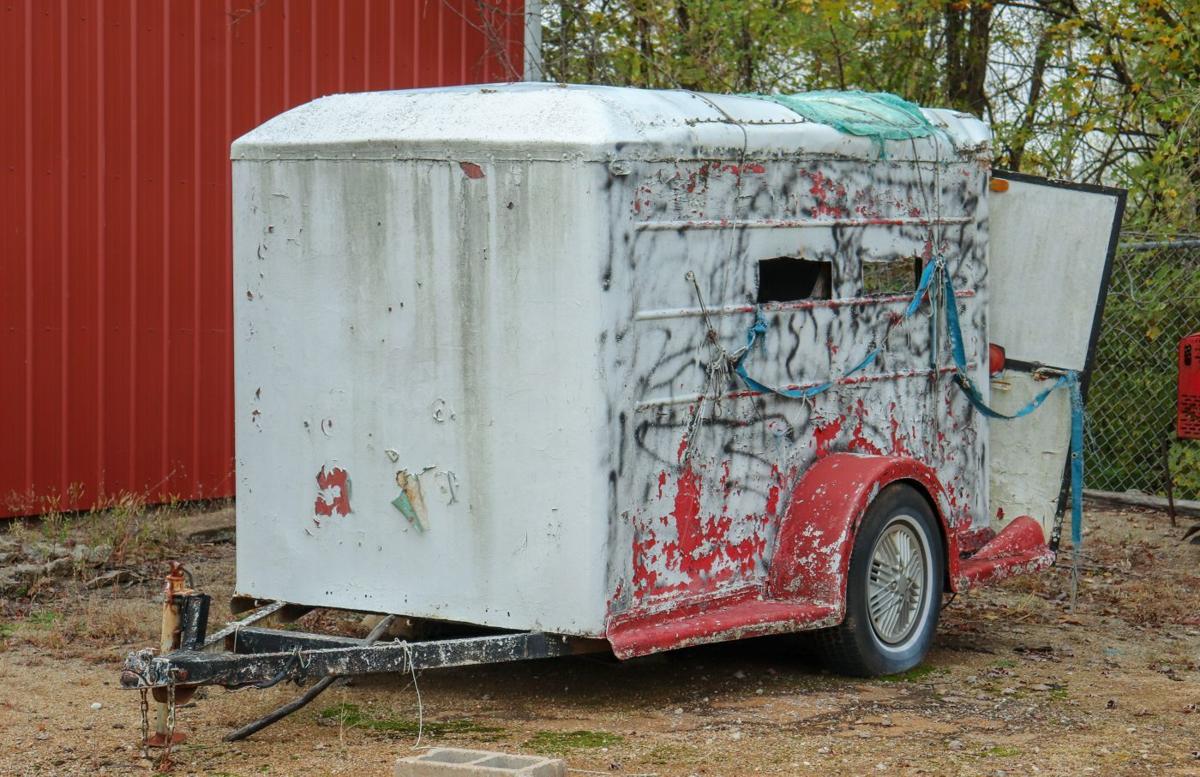 The Park Hills City Council met in regular session last week to vote on several ordinances and resolutions. Council members voted to purchase a new backhoe for the Water Department, buy a new rock crawler for the Public Works Department, enter into agreements for paving projects, and continue the use of fluoride in the city’s water supply.

The city council has been discussing the possible cessation of fluoride use in the city’s water for the past 90 days.

Members of the council have listened to public input, reviewed petitions, and heard professional opinions.

The city’s Water Department will be getting a new backhoe after the council approved the purchase this month.

The city will purchase a New Holland backhoe from Pat Kelly Equipment Co. of Hazelwood for $74,904. The purchase price includes a trade-in credit.

The Public Works Department has been in need of a new rock crawler/loader since the old one recently broke down. The old crawler was a 1990s model and deemed to be not worth repair.

The department has been renting a rock crawler from Larry Heisel Rentals for the past two months at a rate of $2,500 per month.

City Administrator Mark McFarland explained that the city had decided to rent the rock crawler while waiting for the new budget to take effect, allowing for the purchase of a replacement.

Larry Heisel Rentals offered to sell the rock crawler to the city and apply to the purchase the $5,000 spent renting the machine for the past two months.

McFarland said the Special Road District #2 donated $10,000 toward the purchase of the new machine. With the donation, trade-in of the old crawler, and the $5,000 credit, the equipment acquisition will come in under budget, costing the city a total of $23,500.

Council members approved an agreement with Leadbelt Material Company Inc. for the asphalt paving of an unnamed section of street that runs from Domino’s Pizza on East Main Street to Stanley Street.

McFarland explained that the unnamed street has been in disrepair for some time and has been heavily utilized since Domino’s Pizza reopened at its current location adjacent to the unnamed roadway.

Another paving project to lay down asphalt on Firman Street, between Mill Street and Hampton Avenue, was approved during October’s meeting. The city received four bids, and the contract was awarded to Leadbelt Material Company Inc., who will complete the work for $9,085.

The city administrator informed the council that the city had hired two new employees.

McFarland explained that Andrew Lewis began serving as the city’s animal control officer earlier this month on Oct. 5. The city also hired Ray Robertson to fill a position in building inspection and code enforcement. Robertson will begin work on Oct. 26.

McFarland added that the city is still looking to fill a vacant mechanic’s position.

During the city administrator’s report, McFarland said that the fire department received tentative ISO evaluation numbers that indicate the department’s ISO rating will be decreasing.

The lower ISO rating is welcomed news for city officials and could mean lower insurance rates.

McFarland said he wanted to thank the fire chief and all the active firefighters for their hard work.

During the meeting, the council also declared a 2012 Chevrolet Impala as well as a 5 by 9 foot box trailer as surplus property, authorizing the disposal of the property through a sale.

Both surplus items are located at the old Esther firehouse on Tenth Street, and the city is currently accepting purchase offers from the public.

The council will meet again for a work session Tuesday.

During the Leadington Board of Aldermen meeting last week, a new alderman was sworn in and another resigned.

Council plans for next meeting

The Farmington City Council covered a lot of ground in a short amount of time when it met in regular session Monday at city hall.

Jefferson County approved a mask order on Wednesday, the third county in the region to add coronavirus restrictions in recent days, after a pe…

Recently, Gov. Mike Parson announced that Southeastern Missouri has achieved a new record for adoptions. Despite the challenges of COVID-19, M…

The Park Hills City Council approves an agreement to pave an unnamed section of road in poor condition that connects East Main Street to Stanley Street.

A section of Firman Street near Central's West Elementary lies in need of repaving and will get new asphalt after the Park Hills City Council approved the paving project in October's regular meeting.

A 2012 Chevrolet Impala previously used by the Park Hills Police Department is now city surplus property and approved for sale. Offers to buy the car can be made at the Park Hills City Hall.