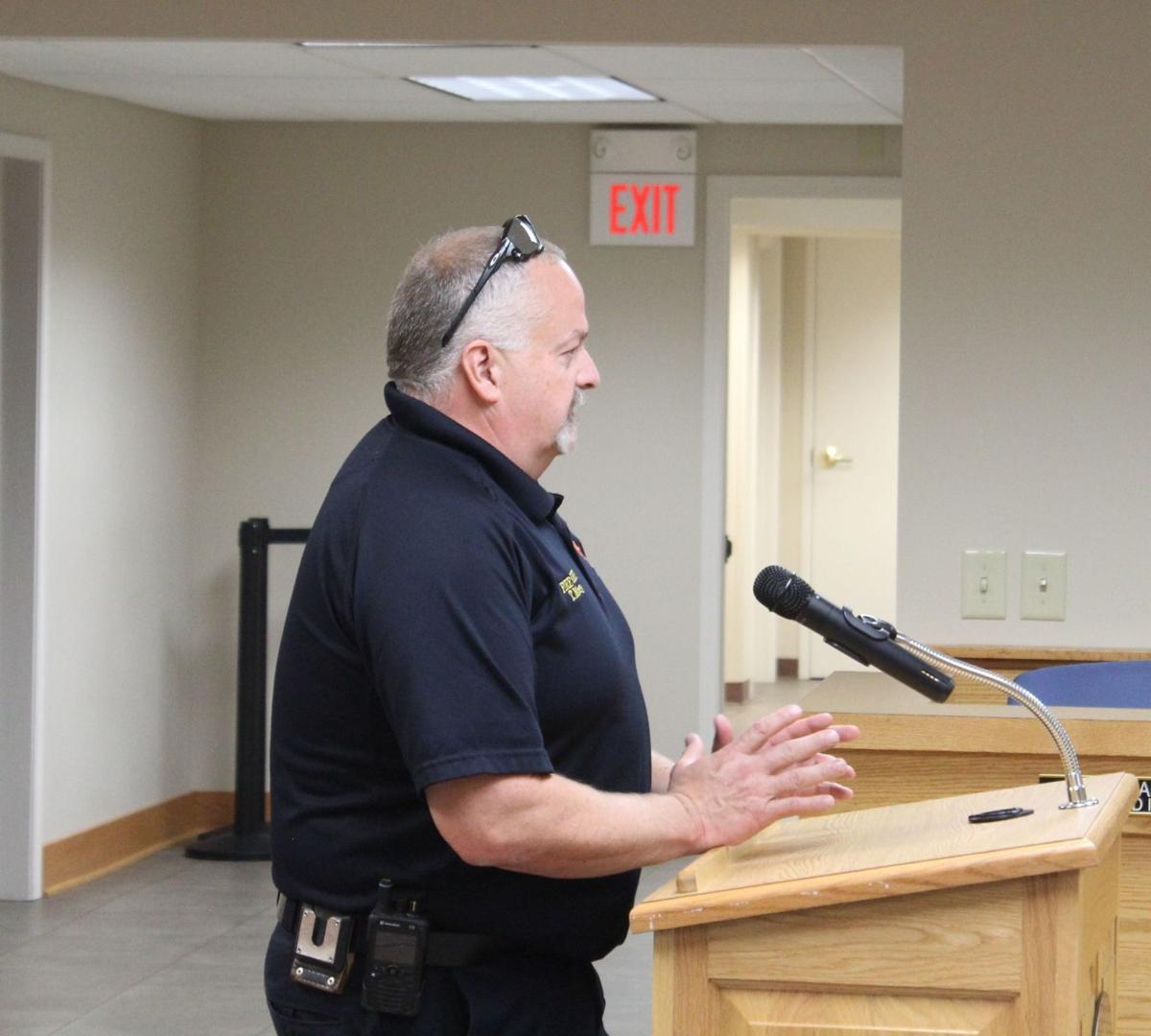 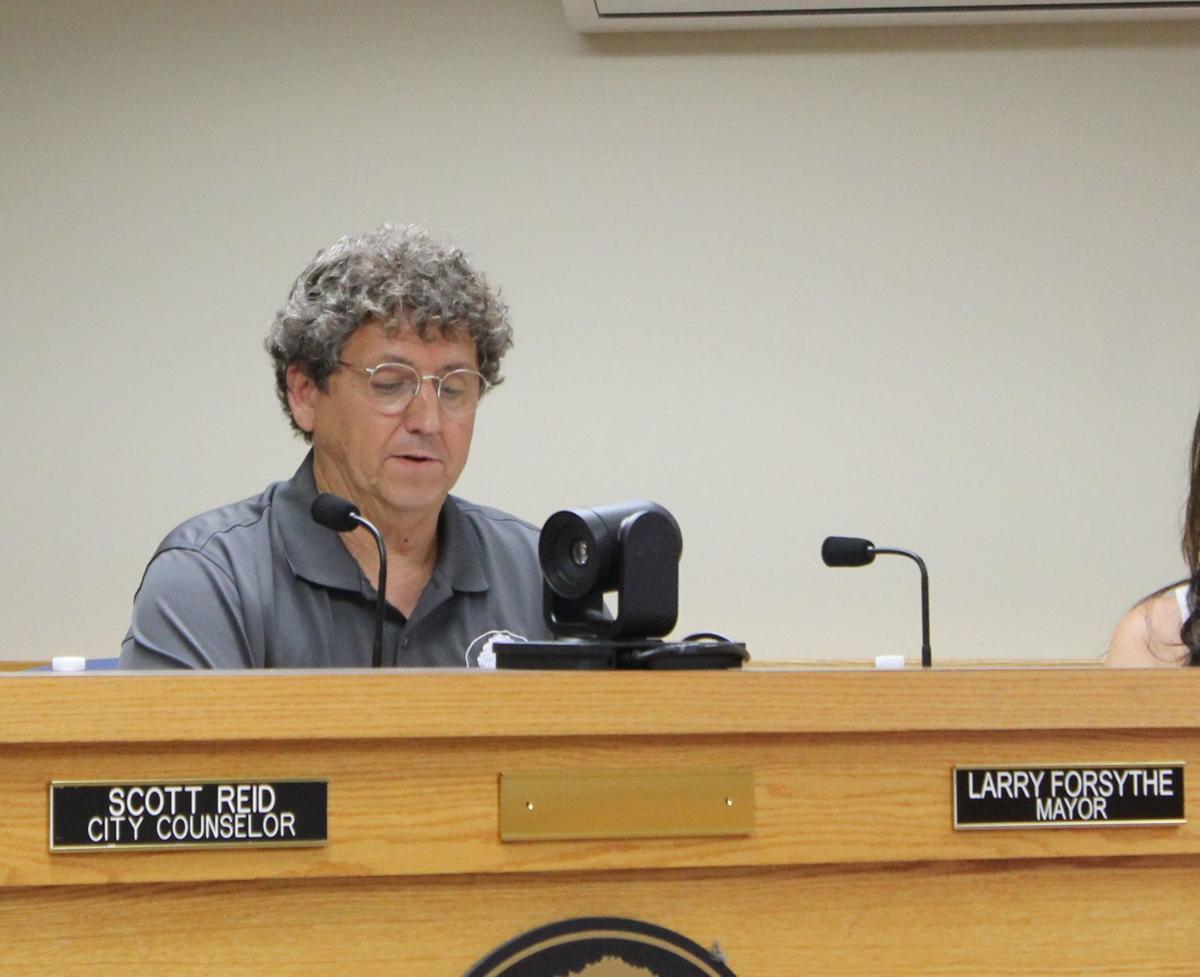 New taxes were on the agenda for the Farmington City Council meeting held Monday evening at Long Memorial Hall.

During the Administrative Services report, Mayor Larry Forsythe led a discussion on implementing a half-cent Public Safety Tax to pay for police and fire services for the city, subject to the approval of the voters at the Nov. 2 election.

“Out of the general fund, we’ve been taking $900,000 to supply the police and fire departments, it’s chewing us up,” he said. “I’ve been mayor for my fifth year, and this is the first tax we’ve put on, isn’t it?”

Farmington Fire Chief Todd Mecey spoke briefly about the need for increased funding for his department.

“All of our people are multi-discipline trained,” he said. “Currently, we’re staffing one engine company seven days a week, and an alternative response truck (ART) five days a week.

"This will give us the ability to expand that ART up to seven days a week, and staff an additional truck. What we’ve seen is our frequency of having multiple calls at once … we’re still only covering about 50-52% of the simultaneous calls. Those multiple calls are where we are seeing those delayed responses. Our response from our off-duty and part-time personnel is struggling greatly. It’s taking an average 11-13 minutes to get a second truck out the door on weekends.”

In the case of the fire call Saturday evening where a quick response saved a resident, Mecey said that had that crew been on another emergency, it would have been about 20 minutes before getting a truck on the scene.

The tax is expected to generate $2.2 million in annual revenue. The preliminary use of funds would be to hire five new full-time police officers and eight full-time firefighters, along with salary increases for the police department to remain competitive in retention and recruiting. Another portion of the taxes would replace the general funds currently used for public safety.

Forsythe said that there will be a public hearing on the matter during the next city council meeting.

In other legislation, the council also held a first reading of a use tax (known as Wayfair tax), also subject to the approval of the voters on Nov. 2. The use tax would allow the city to capture taxes from internet sales through the state of Missouri after state legislation was passed during the last session in Jefferson City.

During the Public Safety Report, Forsythe read a letter from Mecey regarding the contributions of a neighbor and Farmington officers responding to a residential fire on Trimfoot Terrace on Saturday evening.

“There will be a formal award ceremony for the officers involved in saving this man’s life,” Forsythe said. “The chief is setting that up. I will be more than proud to issue them an award for their services.”

The city held a public hearing and later held a first reading of legislation to amend zoning regulations for lots in the “C-1” Business District. If approved, there will be a requirement of a buffer zone of 10 feet where the lots adjoin any residential property.

The council also approved a preliminary plat at Martin Creek Subdivision Phase I.

Watch lava flow into a pool in Spain

Watch lava flow into a pool in Spain