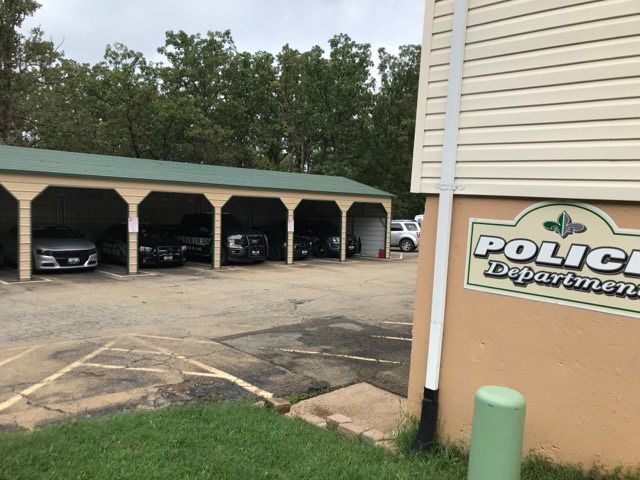 Terre Du Lac Police Department vehicles are parked at the police department for now. The community is hoping to merge their department with the sheriff's department, while covering their own costs. 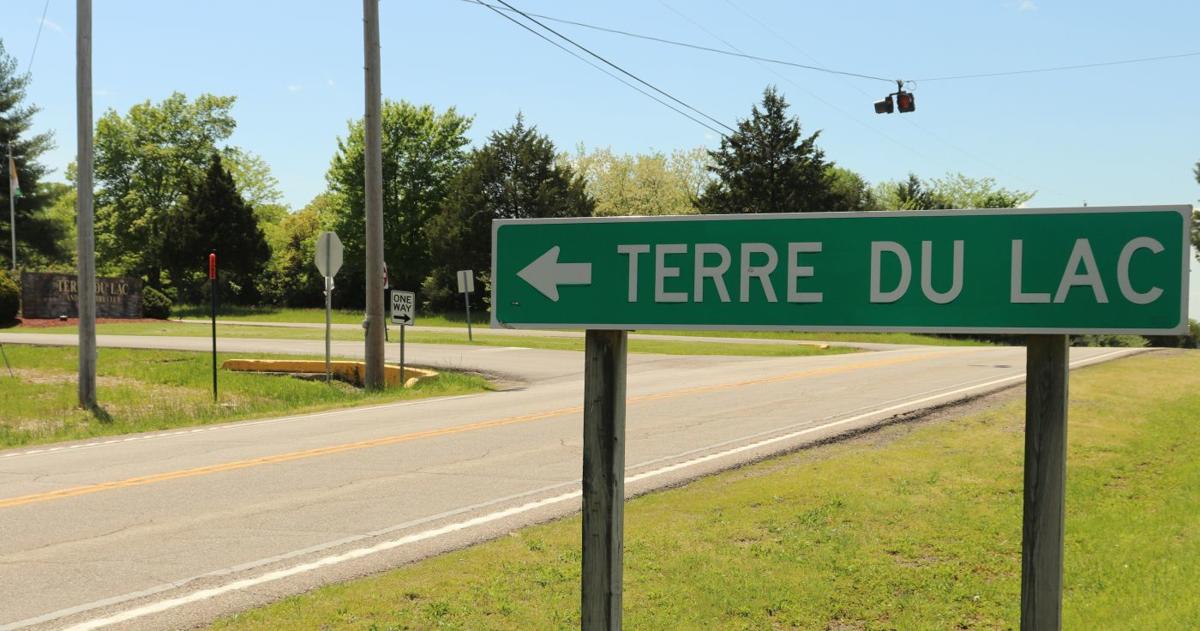 Terre Du Lac police officers await a decision from the St. Francois County Commission meeting Tuesday to determine whether the officers will begin working as part of the county sheriff's department.

The two law enforcement agencies and the county commission have been discussing a merger since earlier this summer as high insurance premiums for Terre Du Lac’s police department has forced association leaders to rethink the department’s operations.

The Terre Du Lac Police department’s liability insurance expired on Thursday, temporarily leaving the lake community without a full police force until an agreement could be reached with the sheriff’s department. A contract drawn up by the county reportedly had a typo that prevented any agreement from being approved last week.

In the meantime, deputies have been available to respond to calls in the lake development community outside Bonne Terre.

He noted that the proposed agreement to add the Terre Du Lac officers to the roster of deputies working within the sheriff’s department would not be an additional burden on taxpayers in the county, outside of Terre Du Lac.

“We want to go above and beyond the call of duty, and pay for a service that we want,” said Patt. “We want the five officers still here patrolling just this area, and we are willing to absorb 100% of the costs.

“We've had police out here for 40 years,” he explained. “We have a police budget, and all we're going to do is pay the county our police budget from this point on.”

Patt said Terre Du Lac will be accounting for every expense of their satellite station.

Patt said he is hoping to work with St. Francois County to establish a partnership with the sheriff’s department to continue the service as something like a satellite office, however, he notes that he does not yet have all the facts and "nothing is set in stone." Patt explained that Terre Du Lac wishes to fund a department of some type in cooperation with the county.

Patt stressed that he wants to keep law enforcement in Terre Du Lac as close as possible to the current configuration.

“We had 2,300 calls out here last year,” he said. “Those 2,300 calls, Sheriff (Dan) Bullock would have had to send deputies to those calls with the same amount of deputies he has …You take the police force out of that, you’re going to put a lot of extra stress on the deputies.”

Bullock explained that some of the board members had come to him with the problem on their insurance.

“…We discussed what some of the options might be to keep them from losing their police department,” he said.

Last month, Presiding Commissioner Harold Gallaher spoke about the process of determining what could be done about the situation.

“There are a lot of questions. First, what is their insurability, can we add them to our policy? Second, there are six officers and vehicles that are involved. Do we add them to our payroll — and it’s not budgeted, how do we work that? Do we provide funding for that out of their budget? There will be a difference between the pay scale systems, how does that work? The benefits program, if they were brought in, would have to be added to it.”

Gallaher said at that time that new questions had been coming up every minute about the situation when they began the discussions. One positive thing Gallaher mentioned is that the officers are commissioned sheriff’s deputies, so they are already qualified to join the sheriff’s department.

On Texas visit, Biden warns Iran 'to be careful'

On Texas visit, Biden warns Iran 'to be careful'

SFC and TDL are closer to an agreement

Terre Du Lac Police Department vehicles are parked at the police department for now. The community is hoping to merge their department with the sheriff's department, while covering their own costs.

Terre Du Lac police officers await a decision from the St. Francois County Commission meeting Tuesday to determine whether the officers will begin working as part of the county sheriff's department.