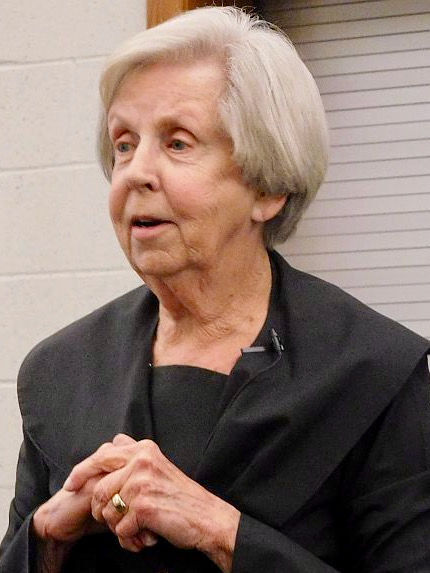 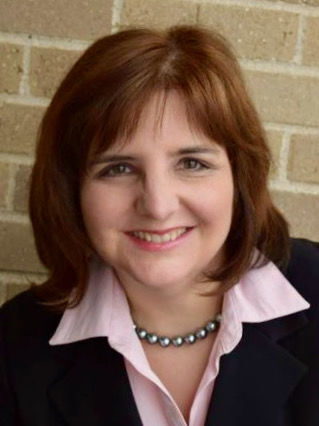 Women of the Parkland are invited to attend the Women’s Connection brunch being held from 9:15-11 a.m. Tuesday at the Farmington Presbyterian Church on Columbia and Casey Streets.

This month's special feature is Farmington historian Elma Jennings who will relive many unknown events leading up to the founding by Sarah Barton Murphy of the first Sunday school west of the Mississippi.

Jennings will be followed by this month's guest speaker, Cynthia Davis of O’Fallon who, while serving an eight-year term in the Missouri House of Representatives, won a Y.O.U.N.G. Conservatives of America award naming her "most constitutional legislator."

Prior to that, Davis served eight years on the board of alderman for the city of O’Fallon, where she and her husband, Bernie, have owned and operated the Back to Basics Christian Bookstore for over 31 years. It is one if the few Christian bookstores still operating in the St. Louis and St. Charles County areas. The couple has been married for more than 40 years and have seven children. She has chosen as her topic, “It’s Election Day. Time to Vote!”

The Farmington Police Department is investigating the death of 44-year-old Anne Marie Whittle of Farmington.