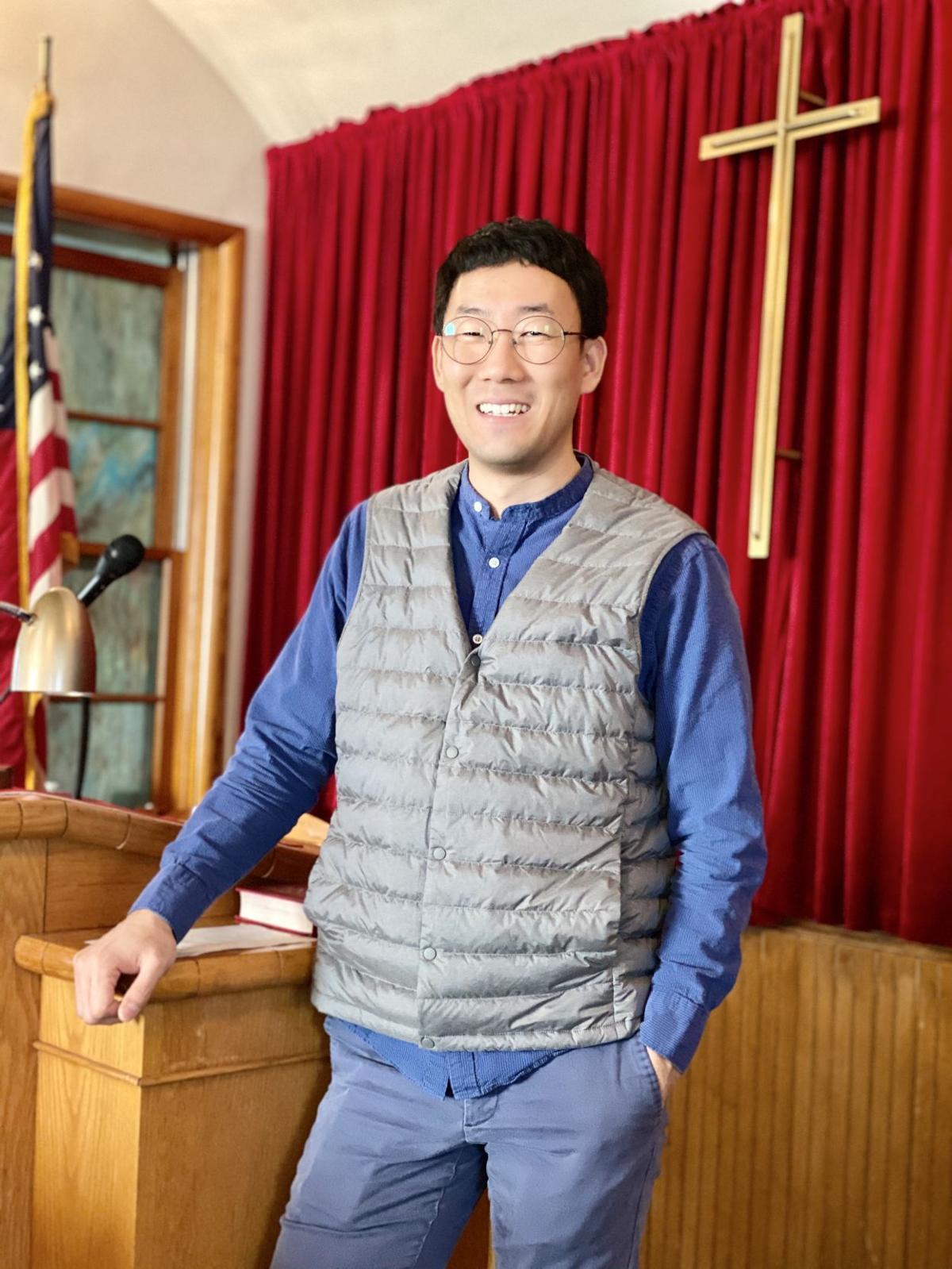 Marquand United Methodist Church Pastor Keyarae Yi came to the area in June and is originally from South Korea. 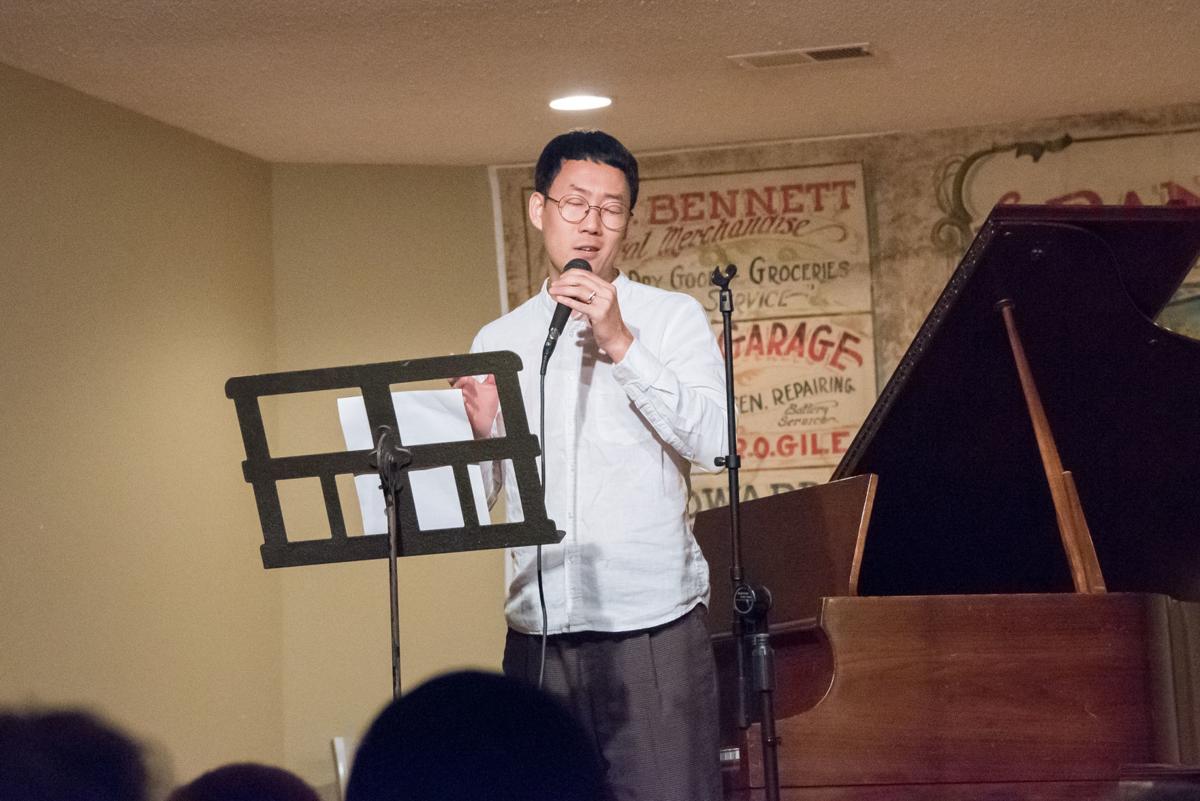 Marquand United Methodist Church Pastor Keyarae Yi came to the area in June and is originally from South Korea.

The United Methodist Church in Marquand has a new pastor all the way from South Korea. Pastor Keyarae Yi came to town in June and since then has been making this area his home.

Keyarae's journey in America began more than four years ago in the Washington D.C., Maryland region.

"I came to Washington D.C. to study abroad for three years," Keyarae said. "After I graduated from Wesley Theological Seminary I moved to Maryland in order to do ministry continually."

Keyarae said he was tracking for ordination pastor in the Washington-Baltimore Conference of UMC but found it was not an easy thing to accomplish at that time.

"I was depressed and disappointed, at the same time looking for God's will," Keyarae said. "At that moment one of the district superintendents introduced me to a DS in Missouri which led me here."

Keyarae said he made the journey to Marquand with his wife, but since then, she has had to travel back to South Korea for some medical issues and to be with family.

The transition from city life to rural America took some time for Keyarae to get used to.

"I have never lived in a rural area in my whole life, even in Korea," Keyarae said. "When I was in Korea, I had lived in Seoul, the capital. One fifth of the population lives in the capital of Korea, which means it is super busy and crowded."

"Marquand is super calm and peaceful compared to such an area where I had lived," Keyarae said. "To be honest, I needed time to adapt to Marquand. It is getting better and better now."

However, the biggest obstacle for Keyarae was the language barrier.

"I could not understand new people in America because of culture differences and the language barrier," Keyarae said. "It was hard for me to talk to people deeply and I hope it will be better soon."

Needless to say, English is his second language and Keyarae said he is still learning and studying English and especially Marquand slang. He said his English writing is also awkward to understand for Americans and he has one of his colleagues help proofread.

"I am so blessed to have my congregation," Keyarae said. "They did not only welcome us but also were super nice and kind to us. We are touched by them."

Keyarae said he has been a pastor for about 10 years with six years in South Korea prior to coming to the United States. He said he originally wanted to be a gospel singer in Korea and released some professional albums for 14 years.

"I personally think that Marquand tries to keep their community and traditions," Keyarae said. "This is interesting to me because in Korea, people, cultures and foods are changing very quickly."

Keyarae said he has now been a part of the community for more than four months and is very thankful for both the community and the congregation.

"I am so thankful to being given an opportunity to do ministry in an American congregation because it is for the first time for me," Keyarae said. "The thing I love the most is to preach and teach."