Become a Member
Read Today's E-edition
Share This
Locals say Thanksgiving is about making memories, being with loved ones
0 Comments
Share this

With just seconds to spare, Jacob Meinershagen made the basket to push the West County Bulldogs ahead by one point past the South Iron Panthers to claim the championship title in the 2014 Arcadia Valley Thanksgiving Tournament.

This was the first time in the school’s history that they won the Thanksgiving tournament.

Crystal Shannon, of Park Hills, recalled the excitement – and anxiety – from this special memory seven years ago.

This event is her most memorable Thanksgiving. She was coach of the West County High School cheerleading team that year, and the varsity boys’ basketball team made it to the championship game in the annual Thanksgiving tournament.

“As a West County graduate and alumni cheerleader, it was a very exciting experience to be there coaching the cheerleaders when we won our first ever championship for that iconic tournament,” she said.

Shannon’s Thanksgiving plans this year include having lunch with husband Dustin and children Hailey and Hayden at her in-law’s home and then dinner with her family later that evening.

“It will be a full day with too much food and so much to be thankful for,” she said.

Shannon added that her favorite part of Thanksgiving is when they get to visit with members of their family who they don’t see on a regular basis.

Samantha Retzer, of Leadwood, said Thanksgiving has always been one of her favorite holidays.

“A major reason I enjoy celebrating Thanksgiving is because of the delicious food, time spent with friends and family, and the beautiful crisp air of the fall season,” she said.

Retzer recalled last Thanksgiving as the most memorable for her because it was the last one she spent with her grandmother, Maudie Barlow. Due to Maudie’s declining health, Retzer’s family decided to prepare a meal at her grandmother’s house instead of her family’s home like they usually did.

“It was a special day, and I know it meant a lot to her to be surrounded by her close friends and family,” she said.

This year, Retzer plans to celebrate Thanksgiving with her family at their home with her parents Ryan and Jane, brother Ryan, and fiancé Chasten Boen.

“I am excited to have a few days off to take time to give thanks for all that I have been blessed with, spend time with friends and family, and hopefully not fall into a food coma after eating our Thanksgiving meal,” she said.

Todd Neel, who lives in rural Ste. Genevieve County with his wife Donna, has many great memories of past Thanksgivings.

His favorite memory was around 1980 when he and his brother never knew their parents’ plans for Thanksgiving if they were staying home or going to a relative’s house.

This particular year, his dad’s side of the family from St. Louis visited their house.

Although Neel doesn’t remember the meal, he does remember that after dinner, his dad and uncle Darrell, cousin Benji, brother and he all went into the backyard for a game of football. It was an especially warm Thanksgiving with perfect weather.

Neel remembered everyone running around, laughing, playing and having fun together.

“I remember this scene so vividly because it was a time that was never repeated and because they let my brother and me be the stars of the game,” he said. “It was such a good day, just as it should be.”

Neel’s father, uncle and cousin have since passed away. But he and his brother Tim still have great memories of that special day.

“And that is my favorite part of Thanksgiving … family,” he said. “You never know from year to year who will be there next year, so I cherish every year.”

Neel said he and his wife Donna’s plans are to once again split their time between her and his sides of the family.

“And you just never know who’s going to show up,” he said.

Audrey Gibson, of Desloge, said her most memorable Thanksgiving was last year during the COVID-19 pandemic. Although it was not her favorite or best Thanksgiving, it was memorable because it was unlike any previous Thanksgiving. Their family reluctantly made the decision to not gather together for fear of spreading the virus and the potential of getting someone sick, especially her 92-year-old grandmother.

“Because of this, my Thanksgiving meal was celebrated with my immediate family only,” she said. “We enjoyed the meal, but we all agreed that we missed the camaraderie and fun of having the whole family together.”

This year, Gibson will celebrate at her mom’s house with their extended Murray family. There will be about 50 people in attendance.

“My favorite part of Thanksgiving is having my family together,” she said. “I love being surrounded by my aunts, uncles and cousins.”

She said she’s already looking forward to playing cards until late at night on Thanksgiving.

One year, they had Thanksgiving at his parents and at his in-laws’ home on the same day.

“We were stuffed beyond measure and the day was long and hectic trying to get both dinners to fit in one day,” he said. “Although it was hectic, it was such a blessing to see that much family in one day.”

The second Thanksgiving he recalled was a time spent at his in-laws’ home when they all chose an ingredient and collectively made a dinner from those foods they had chosen at random.

Warren said his wife had avocados so she made a salad. He had ham. One family member had cream cheese and made cream cheese stuffed chicken while another person brought asparagus and fried it. Another relative made beef stew with pomegranate while someone else brought cranberry sauce.

Overall, the family’s unusual meal turned out great because it was a fun time together.

For Thanksgiving this year, remember the meal does not have to be perfect. And whether the memories made are heart-warming, funny or even unexpected, what counts is the time spent together.

“And that is my favorite part of Thanksgiving … family. You never know from year to year who will be there next year, so I cherish every year.”

A Bollinger County man has died following an officer-involved shooting in Madison County on Tuesday.

One injured in shooting Thursday outside Desloge

A St. Francois County man is being treated in a St. Louis hospital after being shot Thursday morning.

“I never thought I’d win like that!” a Missouri Lottery Scratchers player exclaimed after uncovering a $100,000 prize on a “300X” ticket.

An area man has been sentenced to spend more than 60 years in prison after a St. Francois County jury found him guilty of involuntary manslaug…

A two-vehicle accident in Farmington Monday afternoon sent a local resident to a St. Louis hospital with serious injuries.

WH: We 'don't know' if Russians are playing games

WH: We 'don't know' if Russians are playing games 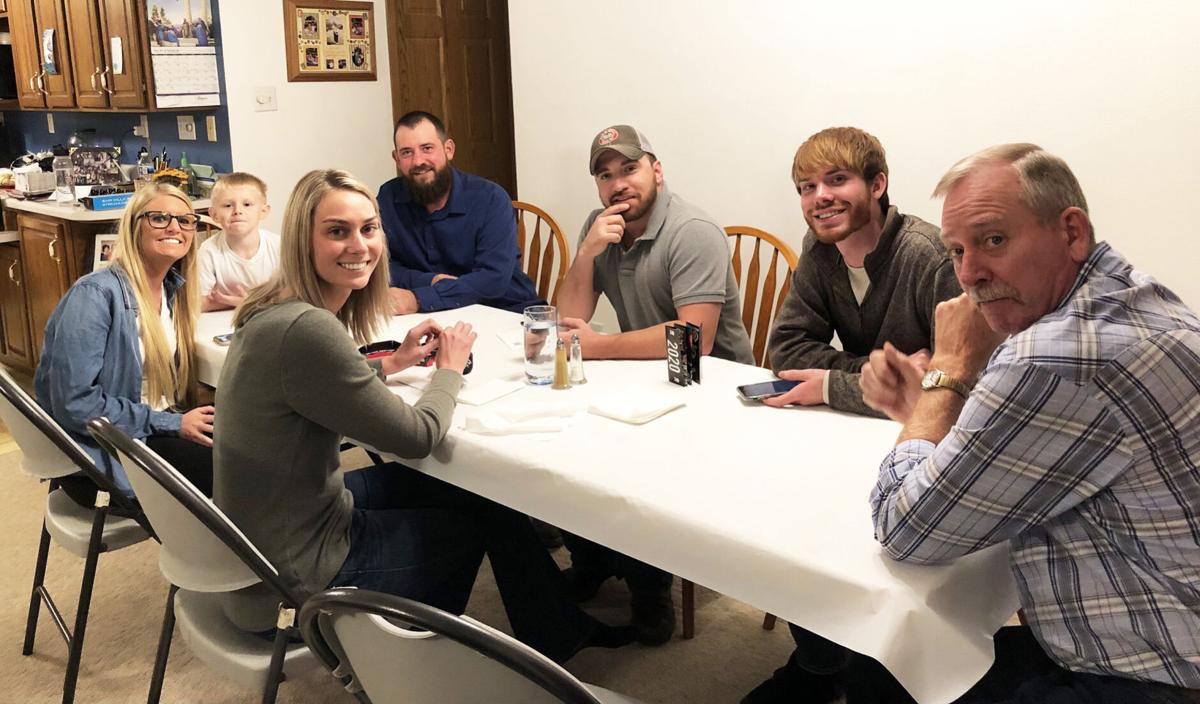 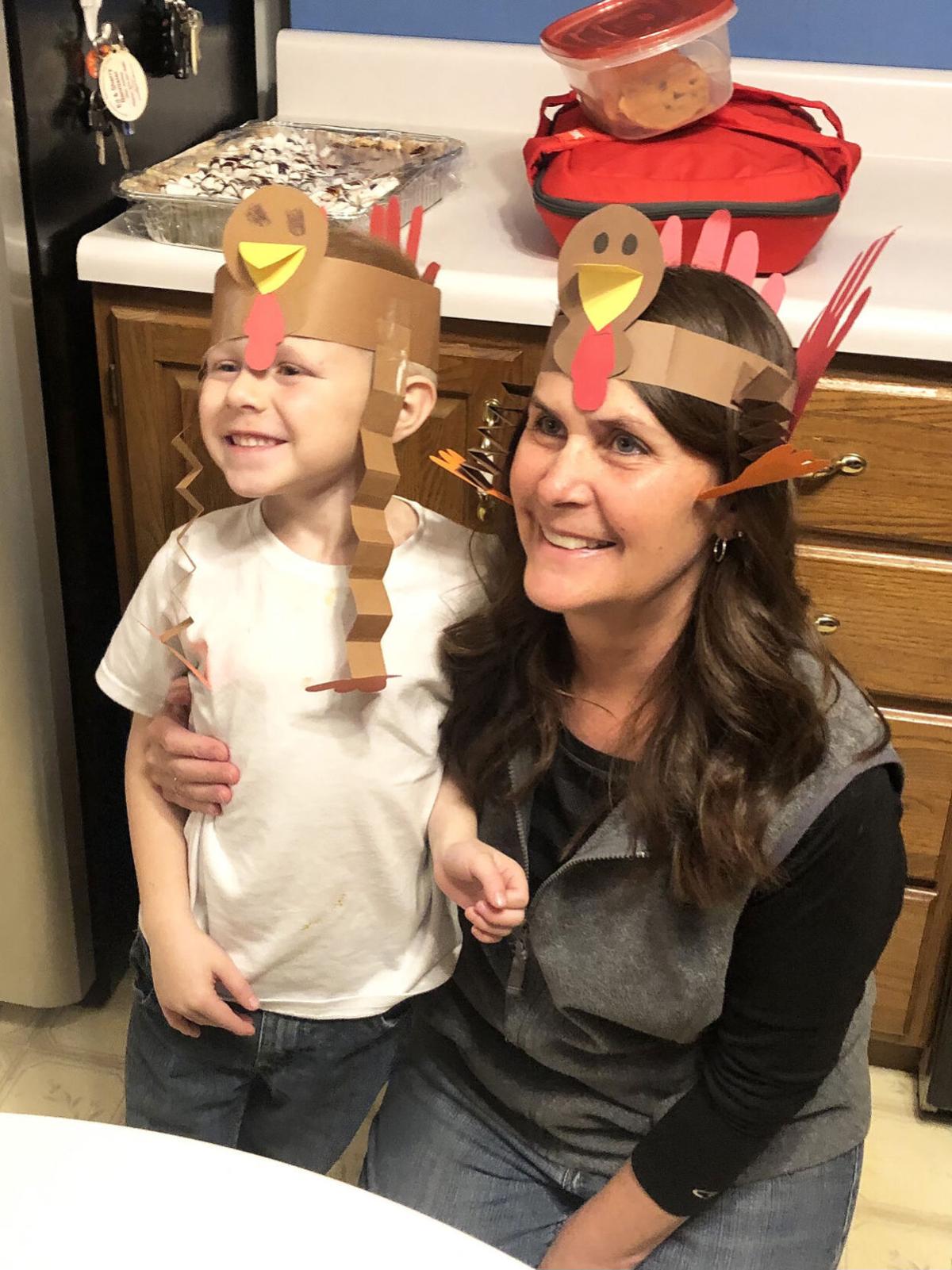 Audrey Gibson loves to celebrate Thanksgiving with her extended family. Shown here is Audrey’s nephew Sawyer and her mother Lisa. 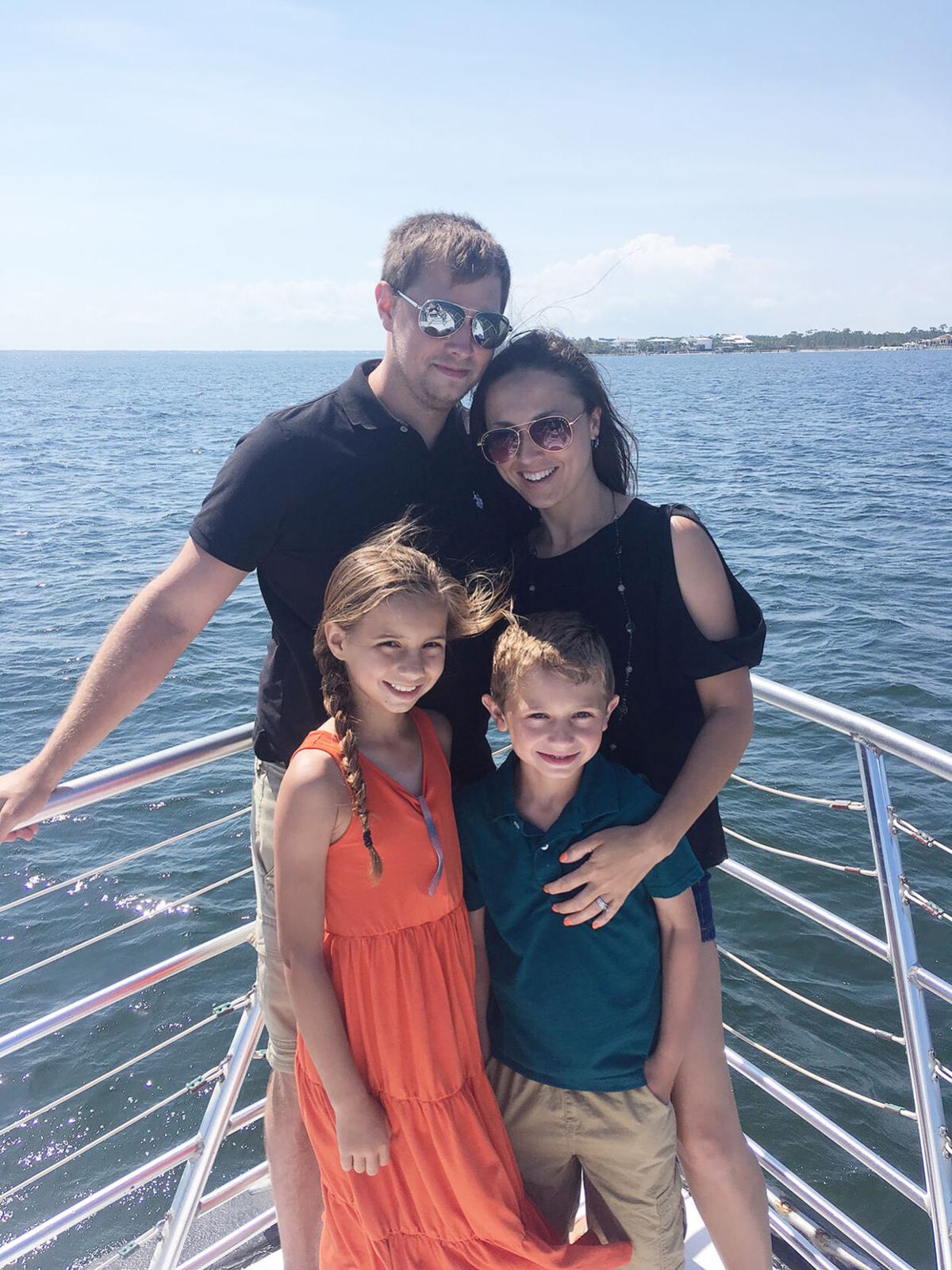 Dustin and Crystal Shannon are shown here on vacation last summer with their children Hailey and Hayden. 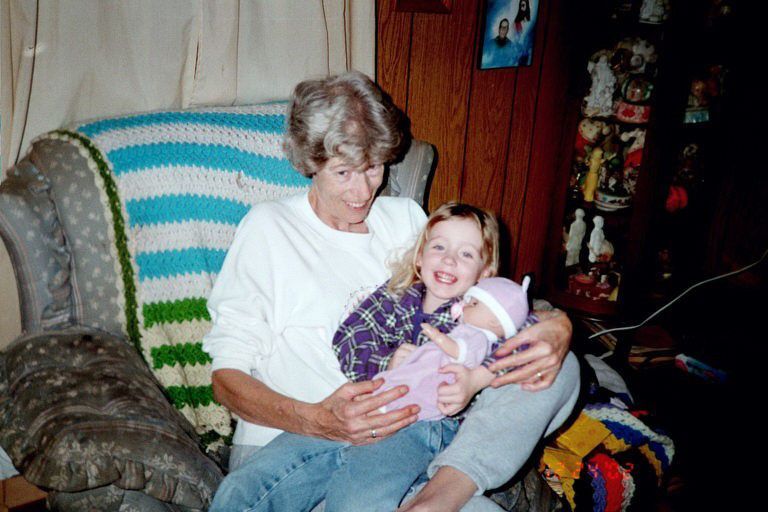