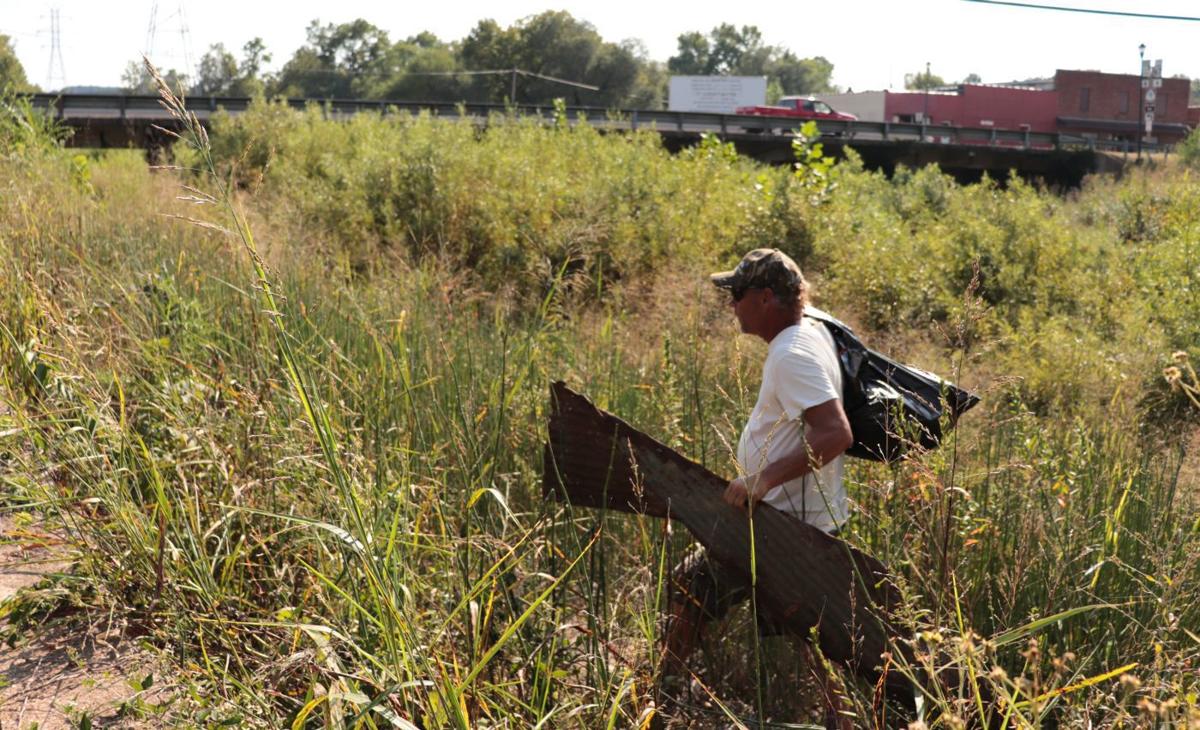 Greg McWilliams removes trash and debris from the banks of Flat River Creek in Park Hills. McWilliams is hoping to get as many people as he can to help in the cleanup efforts this Saturday for World Cleanup Day. 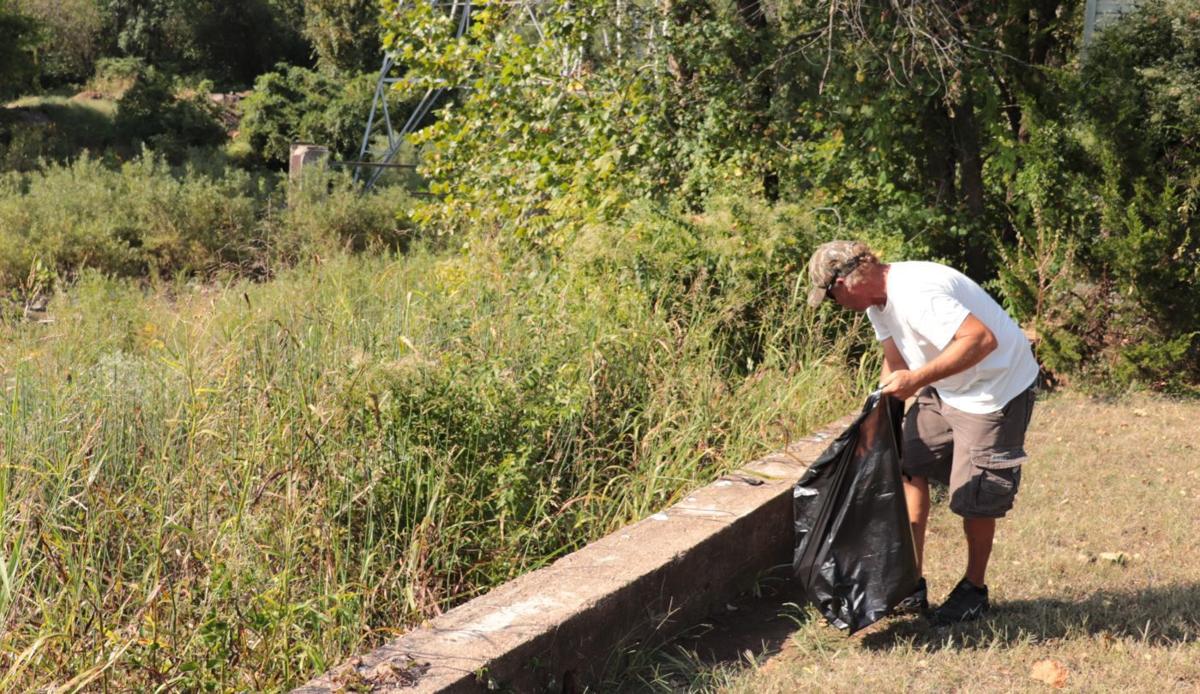 World Cleanup Day is this Saturday and Park Hills native Greg McWilliams is looking to organize a cleanup crew of volunteers to tackle the litter within a 3.6 mile stretch of Flat River Creek.

Greg McWilliams removes trash and debris from the banks of Flat River Creek in Park Hills. McWilliams is hoping to get as many people as he can to help in the cleanup efforts this Saturday for World Cleanup Day.

World Cleanup Day is this Saturday and Park Hills native Greg McWilliams is looking to organize a cleanup crew of volunteers to tackle the litter within a 3.6 mile stretch of Flat River Creek.

World Cleanup Day is Saturday and one area resident is looking for volunteers to participate in the worldwide cleanup event on a local level.

Greg McWilliams spends his free time picking up litter around Park Hills, restoring dilapidated cemeteries, and various other projects with the goal of making the city look nicer. With World Cleanup Day coming this weekend, he saw yet another opportunity to get the community involved in tackling the litter within the city.

World Cleanup Day is an annual event that last year had approximately 18 million volunteers from 157 countries come together to clean up the communities around them, according to worldcleanupday.org.

This Saturday, McWilliams is looking for volunteers to meet at the Park Hills Farmers Market, across from Riverside Grill, to spend a few hours trying to rid the Flat River Creek of as much litter as they can.

The plan is for volunteers to meet at the farmer’s market location at 9 a.m. on Saturday as it is located in the approximate center of the 3.66 mile stretch of the creek that McWilliams has noticed to contain most trash and debris.

McWilliams said that if enough people show up to help, he has arranged shuttles for one group to be transported to one end of the litter collection area to the other. The two groups will then make their way toward each other and meet back at the starting location.

All of the trash bags and materials for the cleanup will be provided by McWilliams.

“I don’t want to get just what’s in the water,” said McWilliams. “I do want to get up in the banks also but safety is always first.

“If you don’t feel safe climbing something that’s steep or brushy, then leave it for the next person and maybe they’ll get it, But there’s definitely more trash up on the banks than in the water.”

Previously this year, McWilliams organized a litter cleanup crew with his 11-year-old niece, who is also very passionate about beautifying the city and purging the streets and streams of trash.

McWilliams said that he's received lots of support from city officials and residents alike, however, he has only received one volunteer so far since posting the plan for Saturday's cleanup on social media.

He said he's hoping to get the word out in time to potentially receive a large turnout for the cleanup but, even if no one shows up he is still going to hit the creek himself for a day of debris removal no matter the turnout.

In Spring 1977, flooding was so bad, that a six-story wall of tires gave way on a retaining wall for the Federal Mine chat dump near Big River, spilling tons of mine tailings and thousands of tires into the waterway.