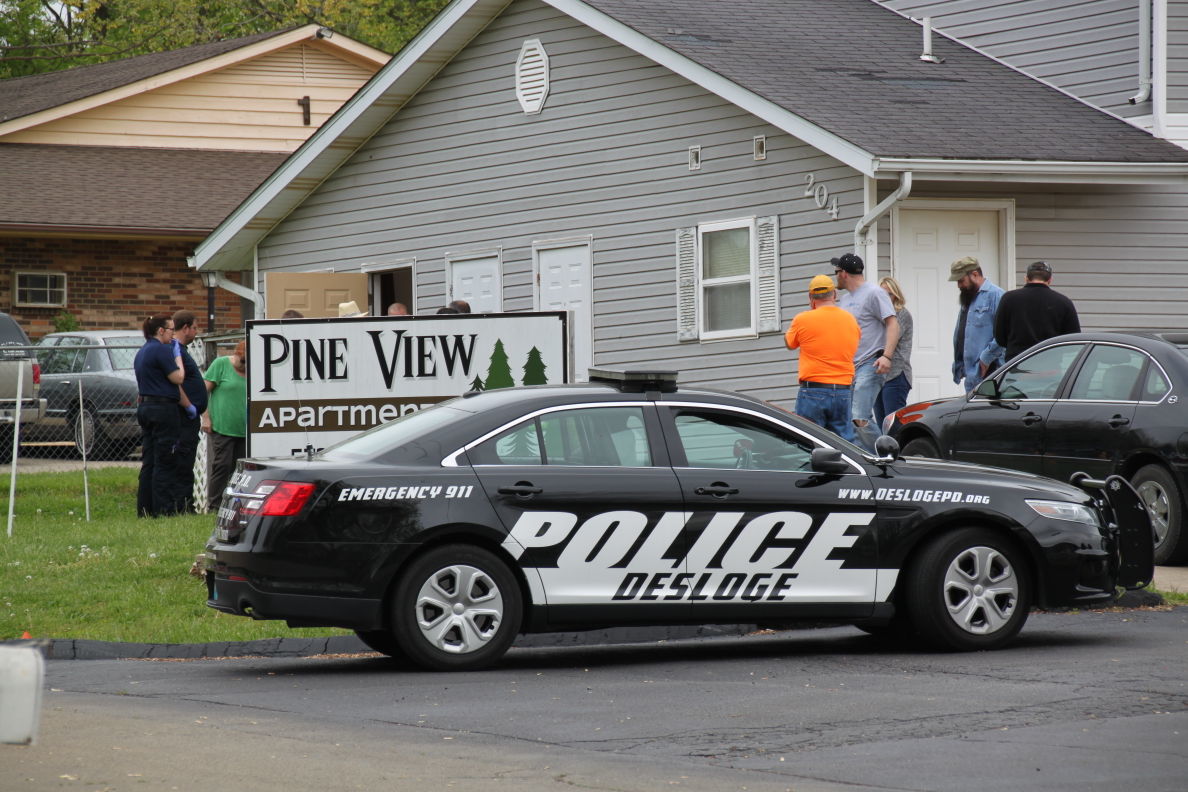 Searchers find the body of Doyle Jones near his home in a storage area late Wednesday morning. 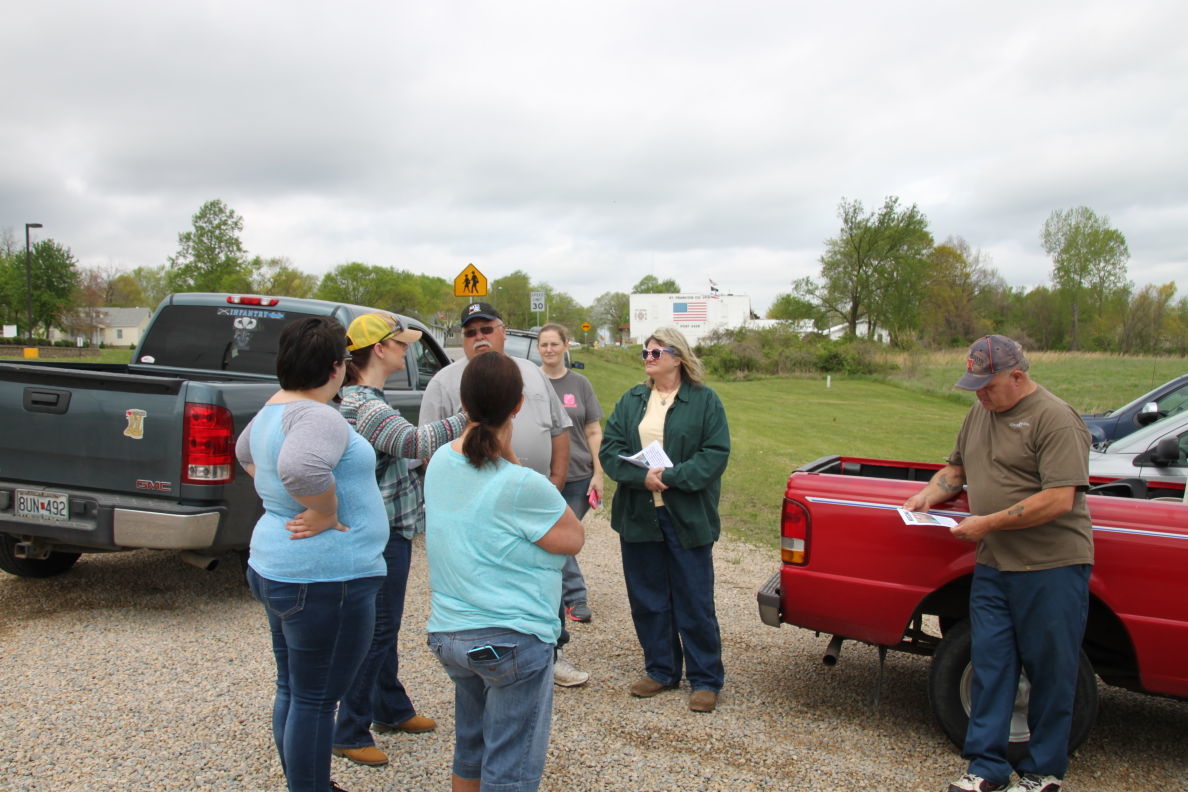 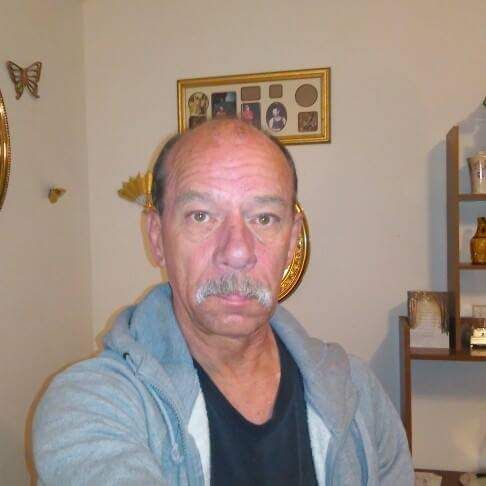 After hours of searching for Doyle Jones, 58, of Desloge, he was found dead Wednesday at approximately 11:45 a.m. in a storage area at the Pine View Apartments where he lived.

Desloge Police Chief James Bullock said Jones’ brothers, for whatever reason, decided they were going to look in the empty apartments at the apartment complex to make sure he wasn’t in there.

“Then they decided they needed to look in that storage area, which was locked. They got the key, went in and found him,” said Bullock. “With what the EMS and the coroner says, they cannot give a cause of death at this time, so there will be an autopsy performed.”

Jones had reportedly gone mushroom hunting Monday afternoon and was last seen at 2 p.m. in a gray T-shirt, cutoff blue jean shorts and sneakers leaving his house off North Washington Street in Desloge. It wasn’t until Jones didn’t come home that night that family began to worry.

The Desloge Police Department was contacted at 11 a.m. Tuesday and at 5:17 p.m. that evening the Big River, Bonne Terre and Desloge Fire Departments were dispatched to the area of Old Bonne Terre Road near Wildwood Acres to search for Jones.

His phone was pinged several times. At first it started pinging behind Leadbelt Materials, then it pinged over on Harry Jr. Street and then it pinged over in the area behind the Elks Lodge. Firefighters, police, family, friends and volunteers were searching until well after midnight.

On Wednesday morning, Jones' family gathered as many volunteers as they could and set out in two separate directions in hopes of locating him. Kelly French, Jones’ niece was out walking door to door on Harry Jr. Street talking to residents who were home and leaving flyers for those who weren’t.

They combed the woods on foot in the areas he was believed to be last seen and where his phone pinged from.

French wanted to thank everyone. She added there were people she didn’t even know, people who didn’t know her uncle. She wanted to thank all the businesses who have donated food, water and ice.

“Everyone has taken time, thank you,” said French. “I really want to thank all the searchers who were here (Tuesday night) until 1 or 2 a.m. searching and those who have been out since 6 a.m. Wednesday morning. I know our local area has been doing everything they can to help us find him and I definitely want to thank the searchers.”

Searchers find the body of Doyle Jones near his home in a storage area late Wednesday morning.