As daylight grows shorter and the weather gets colder, the number of nice days for motorcycle riding decreases. The number of motorcycle fatalities, however — in this first year of Missouri’s rescinded helmet law — have increased. St. Francois County has contributed four of them.

“People don’t want to be told what to do,” said Cpl. Dallas Thompson of Missouri State Highway Patrol Troop C. “’My body, my choice.’ Many people still don’t even want to wear a seat belt.”

Dale Wright, R-116th District, said he and other legislators considered helmets a "matter of personal choice" akin to getting vaccinations, smoking or wearing a seatbelt.

According to the St. Louis law firm Goldblatt and Singer, Missouri retains the law that requires drivers and passengers 16 and older to wear a seatbelt, and to make sure those younger than 16 are properly restrained in vehicles.

Mike Henderson, R-117th District, said although he no longer rides, he's been on motorcycles since he was 8 years old and his son road off-road for year.

"I do believe any time we see an increase in deaths like we have over the past 10 months, it is concerning and something we need to continue to monitor," he said.

Thompson reported 116 motorcycle fatalities have occurred since Jan. 1 up until Tuesday, with 59 fatalities occurring in situations where the driver and/or passenger was not wearing a helmet. In 2019, 98 fatalities had occurred from Jan. 1 to Oct. 13.

By 1975, all states but three — Illinois, Iowa and New Hampshire — had complied. In 1978, the federal government stopped tying federal monies to helmet laws and states have been slowly rescinding their helmet laws ever since, with only 19 retaining a helmet law that applies to all motorcycle riders.

Missouri’s law, which took effect in August 2020, still requires riders 25 and younger, as well as anyone operating under a learner’s permit, to wear helmets. It doesn’t apply to motorized bicycles, defined by the state as having an engine displacement of 50 cc or less, brake horsepower less than 3, and maximum speed of 30 mph.

Otherwise, anyone 26 and older who has health insurance and wants to feel the wind blow in their hair and is willing to risk asphalt in their teeth can forego the helmet and ride naked-headed.

The Missouri Department of Transportation issued a news release in mid-July, marking the halfway point of the "100 Deadliest Days" between Memorial Day and Labor Day.

“So far this year, there have been 65 motorcyclist fatalities - an increase of 25% from this time in 2020,” it read. “Thirty-five of these motorcyclists were not wearing a helmet. There were only two such fatalities at this point last year.”

Motorist are encouraged to help the safety of motorcyclists by paying attention and looking twice for motorcycles, since their smaller size makes them more prone to being hidden in a vehicle's blind spots or simply being overlooked.

Report: Returning Syrian refugees at risk of abuse from government

Authorities are conducting an investigation after a deceased man was found in a van parked in the Bonne Terre Cemetery Sunday afternoon.

Ortiz found guilty of manlaughter in 2019 death of Carroll

A four-day trial concluded on Friday with a jury rendering guilty verdicts for an area man accused of murder in St. Francois County.

Attorneys for Michael Politte, who was convicted at age 14 of killing his mother, on Wednesday asked the Missouri Supreme Court to free him af…

A Potosi man is facing two felony charges after an assault was reported in Potosi on Wednesday.

A De Soto man was seriously injured in an accident on Highway 221 in St. Francois County on Thursday afternoon, according to a Missouri Highwa…

A mother is facing charges in connection with the death of her baby last month. 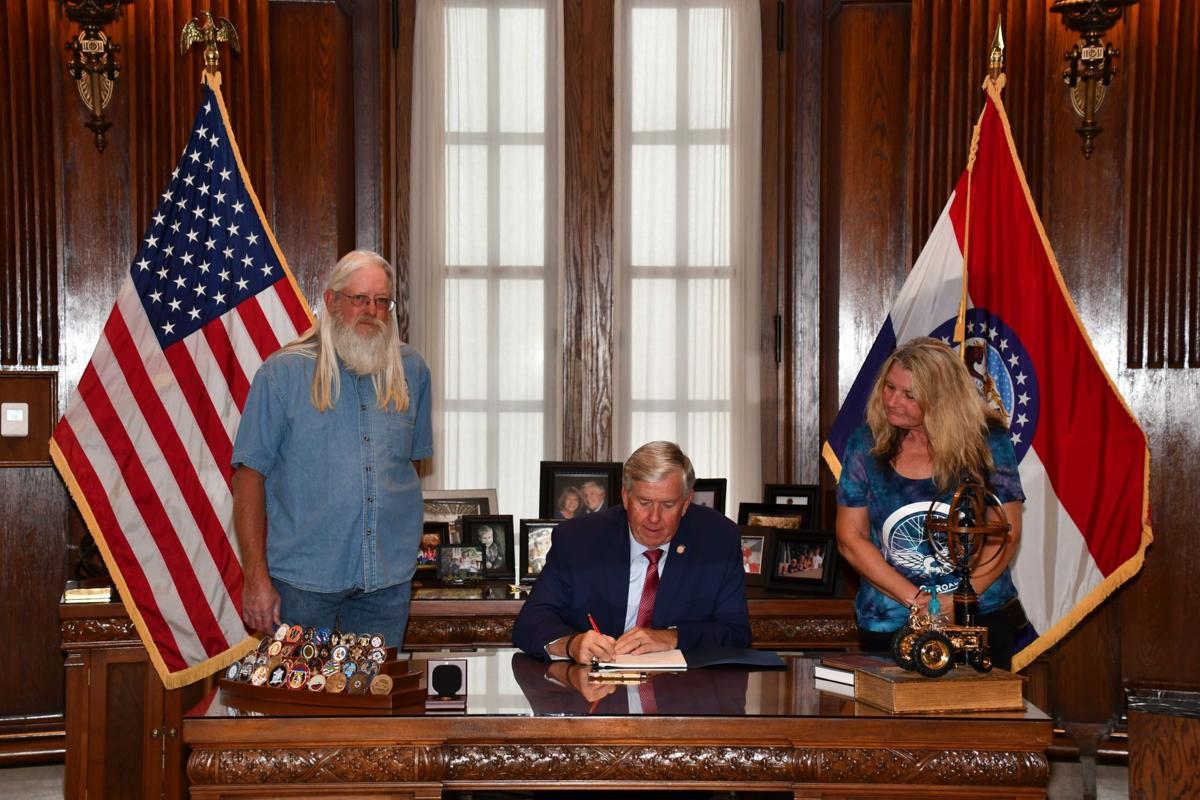 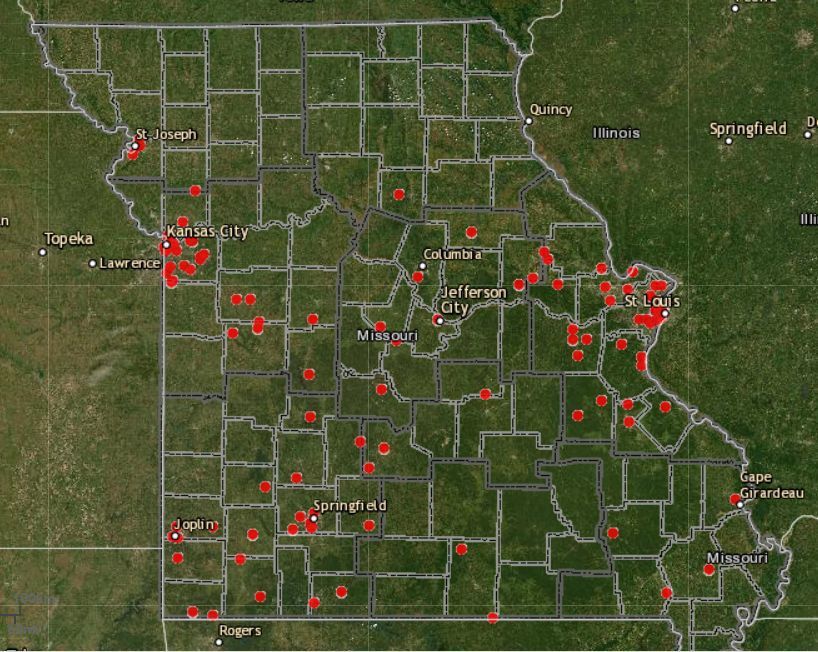 Red dots mark the motorcycle fatalities that have happened in Missouri since Jan. 1. So far, 116 fatalities have occurred, compared to 98 by this time in 2019.