The Court of Appeals came to the same conclusion in appeals from Natalie and David DePriest about their marijuana-related sentences.

On Tuesday, in a 10-page opinion signed by Judge Roy L. Richter, the Missouri Court of Appeals for the Eastern District found that Natalie DePriest's guilty plea two years ago was involuntary and thus, invalid. It states the case should be remanded to the trial court and the St. Francois County Prosecuting Attorney's office should reoffer the original plea agreement. It states Natalie DePriest should have an opportunity to decide whether to accept it with the advice of a competent and non-conflicted attorney.

The Court of Appeals came to the same conclusion in David DePriest's case in an Oct. 27 opinion.

The Court of Appeals found that being represented by the same counsel (Viets) as her brother and being in a group plea with her brother and five other defendants caused her to be "trapped in a position where any complaint from her could have resulted in harsher treatment for her brother or herself."

The opinion states Viets instructed the siblings to sign a waiver of conflict of interest and also to not accept the prosecutor's plea offers.

It criticizes the court and motion judge, now-retired Judge Kenneth W. Pratte, for not inquiring into the possible conflict of interest due to dual representation and differing culpabilities in the case.

"Further, even if we were not presuming prejudice from (Viets') conflict of interest in representing both (Natalie and David), the group-plea procedure used by the trial court was enough to make (her) plea involuntary. While Counsel should have objected to the group-plea, the trial court's continued use of this troubling procedure was improper," the opinion reads.

The Missouri Attorney General's Office has already filed an appeal with the Missouri Supreme Court in David DePriest's case.

According to court records, the siblings' marijuana operation came to light when maintenance workers entered a Farmington apartment early on Aug. 26, 2011, to do routine maintenance.

They reportedly smelled and saw marijuana in the apartment, and immediately called the police. The department’s narcotics officer began the process of securing a search warrant through the circuit court system and established surveillance on the apartment.

The warrant was issued that day. Officers converged on the apartment and entered to find a growing operation set up in one room. While the officers were on the scene, David and Natalie DePriest showed up and were arrested.

The list of items removed from the apartment was extensive. It included 20 live marijuana plants; notebooks containing growing records and information; marijuana smoking pipes and other related paraphernalia; a small vial possibly containing what appeared to be an illegal drug; a plastic container of hash oil, several large grow lights which were in operation; capacitors and air movers and piping; an air filtration system; approximately a dozen containers of liquid fertilizer and other plant growth enhancers; two bulletproof vests; an AR-15 semi-automatic assault rifle set up in an illegal configuration with an additional barrel; three handguns in assorted calibers; quantities of ammunition for all firearms found in the apartment; multiple cellphones confiscated as evidence; and electronic scales and more.

They found what appeared to be a homemade explosive device in the apartment but it turned out the device was inoperable.

Police also found approximately four pounds of high-grade processed marijuana. Most was either in a bulk plastic baggie, or in several smaller baggies of two different sizes. The smaller baggies appeared to have matching weight amounts of the dried plant material. Some of the baggies were marked with a sales price clearly visible.

The tallest cliff in the Solar System is one steep drop

The tallest cliff in the Solar System is one steep drop

WH turns focus to getting under 30 vaccinated

WH turns focus to getting under 30 vaccinated

Psaki: The fight for voting rights 'is not over'

Psaki: The fight for voting rights 'is not over'

In a ruling handed down by the Supreme Court of Missouri on Tuesday, the cases against David G. DePriest and his sister Natalie DePriest have …

Court of Appeals rules brother's plea was made involuntarily

The Missouri Court of Appeals (Eastern District) handed down an opinion in late October that instructs the circuit court to set aside David G.… 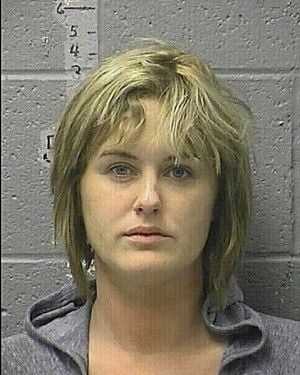 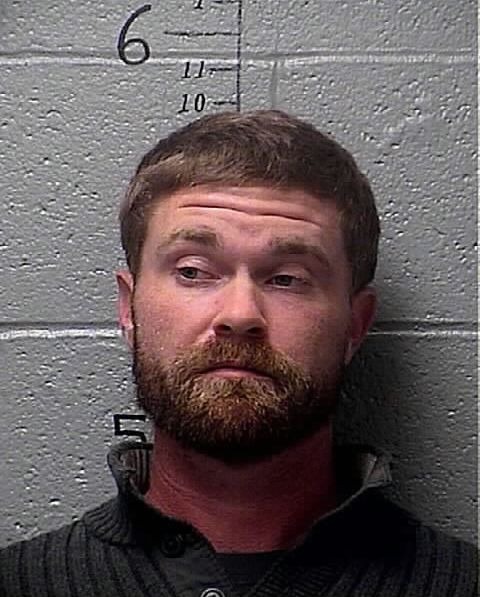