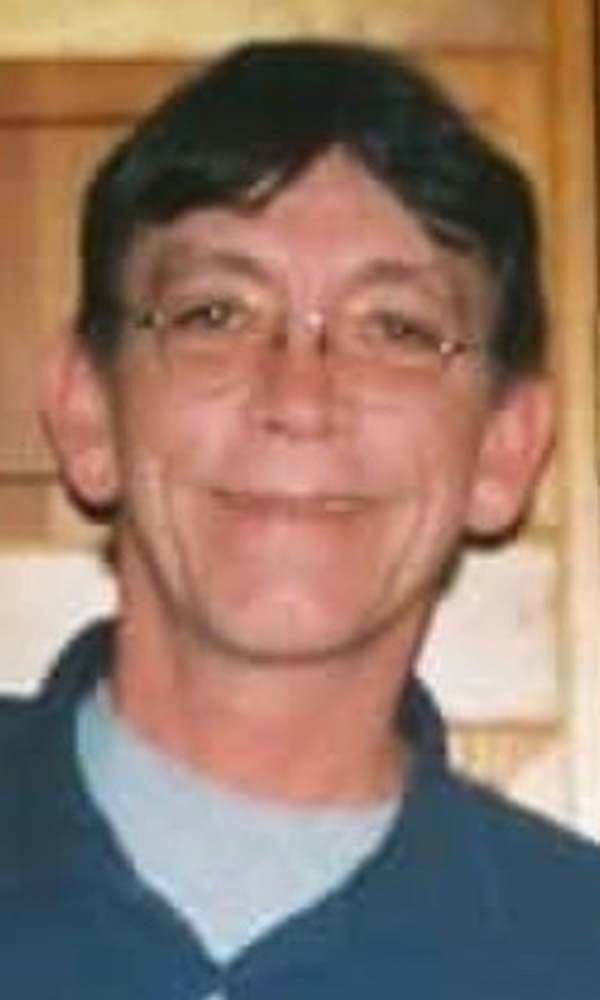 Mr. Aaron Wayne Marler passed away peacefully at his residence July 25, 2020. Aaron was a proud veteran having served his county as a Sergeant in the United States Marines Corp.

He was preceded in death by his parents, Jack N. Marler Sr. and Muriel June McGeorge Marler.

Aaron is survived by his son, Randy D. Marler, and daughter, Kylie Marler, both of Park Hills. He is also survived by his grandchildren, Kaiden and McKynlee; and brothers, Jack N Marler Jr. (wife Denise Johnson Marler), and Neal Marler; as well as many family members and friends.

We would like to thank the St. Francois County Ambulance District and Coroner Jim Coplin for the compassion and professional manner the family was afforded during these difficult times.

To plant a tree in memory of Aaron Marler as a living tribute, please visit Tribute Store.