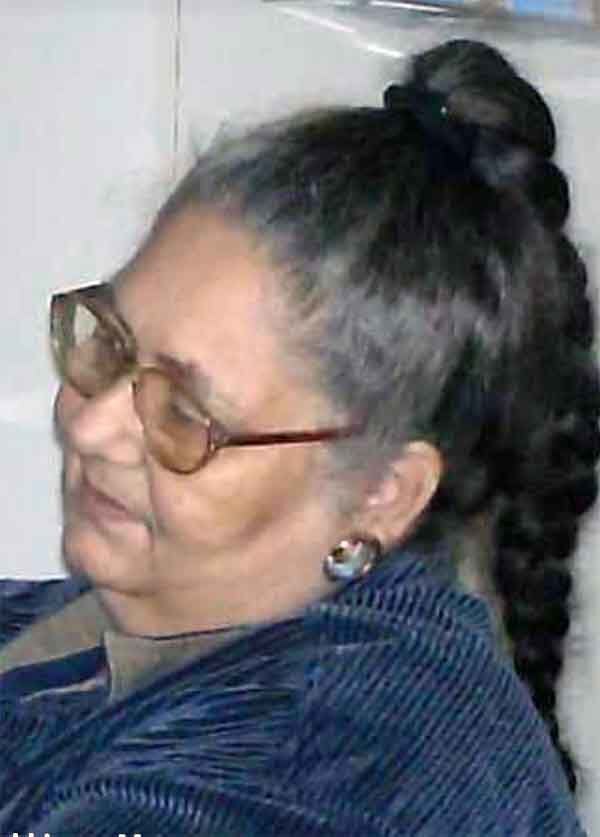 Visitation will be 10 a.m. until time of funeral service at 1 p.m. Wednesday, August 26, 2020, in the Coplin Funeral Home Chapel with Rev. Mike Barton officiating. Interment in the Adams Cemetery.

To all the family. I’m so sorry to hear this sad news. She was a sweet woman, I’m honored to have gotten to spend some time with her A few times. We shared some laughter together.

Rest In Peace and Fly High My Friend