3rd major COVID-19 vaccine shown to be effective and cheaper. Get the latest developments. 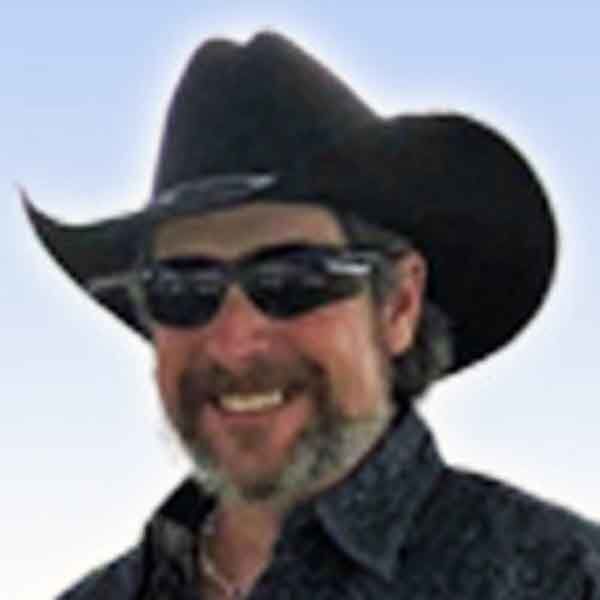 PARK HILLS – Christopher “Chris” Jacob Hampton, of Park Hills, passed away unexpectedly August 23, 2020, at his residence at the age of 47. Chris was born on July 21, 1973, in Farmington, Missouri, to Shirley “Jean” (Jacobs) Hampton and the late Donald Lee Hampton. In addition to his father, he was preceded in death by his siblings, Tom Hampton, Gary Hampton, and Donna Hampton.

Chris married his soulmate, Mandie (Bock) Hampton on May 12, 2018, who survives in the home. On August 28, 2014, Chris became the father of Gracie May Hampton whom he adores. Survivors include his mother, Shirley “Jean” Hampton of Doe Run, his in-laws, Craig and Pat Chailland of Park Hills, stepchildren, Dakota Cummings and Kayla (Austin) Ely of Farmington, his sister in law, Diane Hampton, numerous aunts, uncles, nieces, nephews, cousins, friends and his special canine companion, Jax. In addition, Chris was grateful to carry the title of “Pop” to Remington Cooper Ely and Colt Reid Ely.

Although Chris worked as a Heavy Equipment Operator at Iron Mountain Trap Rock for 10+ years, he and Mandie also enjoyed working on their family farm. Chris had always dreamed of being a cattle farmer and was able to make that dream come true alongside his wife and best friend, Mandie. Chris loved his cattle, horses, and tractors. Chris and Mandie took great pride in their lifestyle and absolutely loved sharing it with their children and grandsons. Chris loved watching sunrises and sunsets and spending time with his nephews, Luke Hampton and Jake Hampton and friends.

Chris would generally be found enjoying a cold Coors in his Man Cave “aka the Basement.”

A visitation will be held on the Hampton Family Farm, 2215 Hampton Road, Park Hills on Wednesday, August 26 with visitation for family from 4-4:30 p.m. Visitation for everyone will begin at 4:30 p.m. until time of service at 6 p.m. Memorial donations, if desired, may be made to the Humane Society, 1201 Macklind Avenue, St Louis, MO 63110. View the video tribute, the online obituary and share your condolences at cozeanfuneralhome.com.