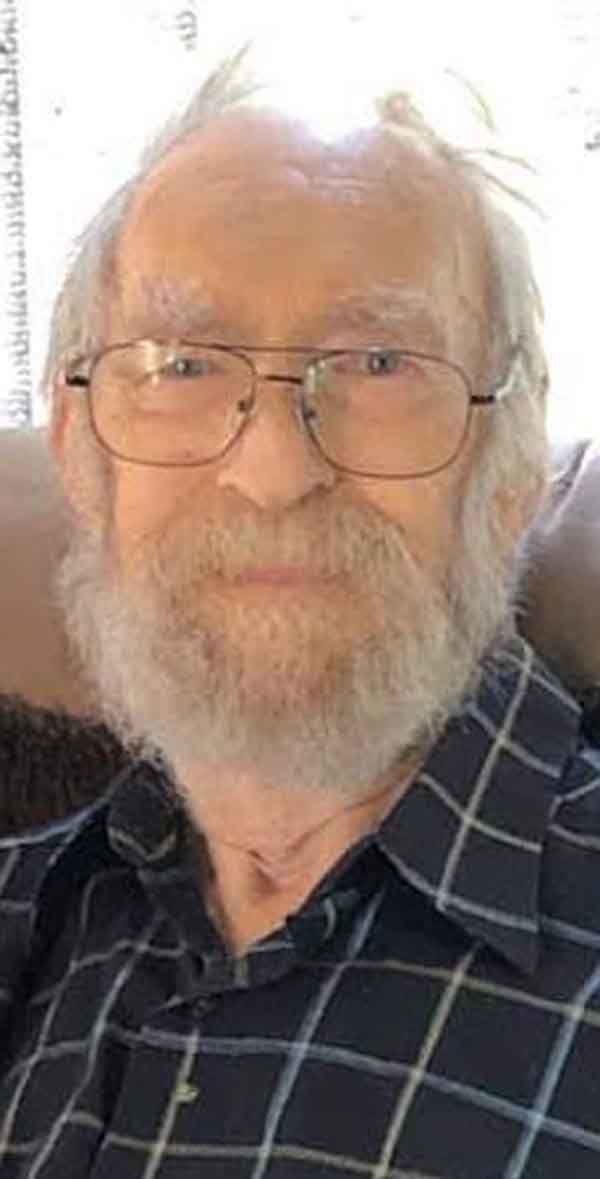 In addition to his parents, he was preceded in death by his brother, Ben Palmer.

Dave was a loyal and faithful man. Being from the West Coast of Washington, he loved sailing the familiar waters of the Puget Sound. He worked with his hands all his life and enjoyed gardening and turning wood into beautiful and useful objects. Dave had a wry sense of humor and loved music. He left an indelible imprint on the hearts of those that knew him.