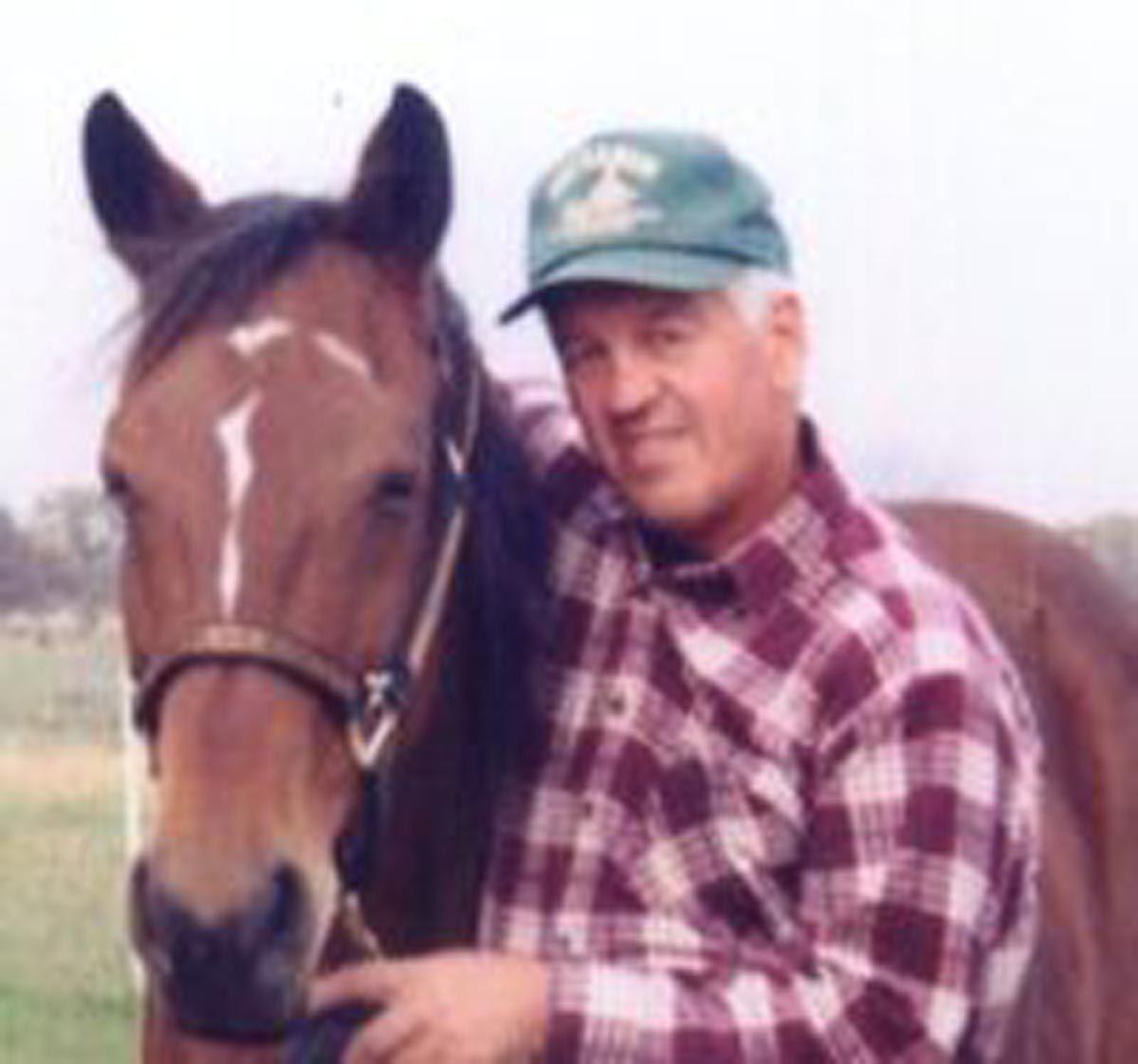 FARMINGTON – David Francis Rascher, 77, of Farmington passed away August 5, 2020, following a long illness. David was born November 1, 1942, in St. Louis, Missouri, to the late Eugene F. Rascher and Eloise (Benner) Rascher. In addition to his parents he was also preceded by his only son Kenneth Rascher and also a nephew, Eric Rascher.

Dave graduated from Maplewood-Richmond Heights High School, and at the age of seventeen he enlisted in the U.S. Navy. He served three years, spending part of that time on Midway Island and the USS Ticonderoga. Dave worked for 40 years as a carpenter and was in the St. Louis Carpenter District Union for 27 years. Dave owned, raised and rode quarter horses all of his adult life. His mare, Toots, that he showed in cattle events was his pride and joy. He spent many hours horseback on the trails of Missouri, Illinois, and Colorado. He especially enjoyed his trips to Colorado with Carol to ride in the mountains. Dave also enjoyed hunting, fishing and building rustic furniture.

There will be a celebration of life planned for the near future. Memorials, if desired, can be made to the MDS Foundation or Leukemia & Lymphoma Society. View the online obituary and share your condolences at cozeanfuneralhome.com.