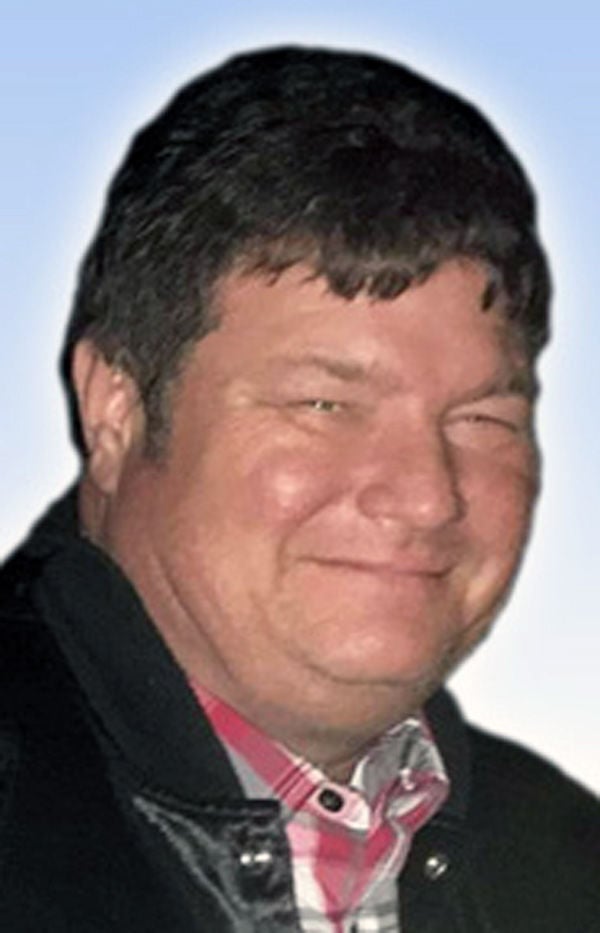 FARMINGTON – David Matthew Mills was born on January 12, 1967, and passed away on Sunday, July 19, 2020, at the age of 53. David was preceded in death by his wife, Peggy (Cash) Mills and is survived by his son, Brian, his daughter-in-law, Kristen, and his granddaughter, Rori.

David was a beloved son, brother, husband, and father. Having been raised a Navy brat, David went on to serve in the Navy for seven years on both the USS Mahan (DDG-72) and USS Macdonough (DDG-39); serving during the first Gulf War. He was a hard worker transitioning from military service to driving a truck for nearly three decades to faithfully support his family. We would be remiss not to mention that he was an avid New England Patriots fan!

Most of all, David was kind. He was a silly heart, full of laughter and dry humor, never missing an opportunity to entertain and bring joy to others. An individual who sought, and deserved, happiness. He had a caring heart and an eager soul. He brought light to the hearts of those that needed it and, in return, sought that light. David enriched others' lives and we will all be forever grateful for having been a part of his. He will certainly be missed; perhaps more than he ever imagined.

A graveside memorial service will be held at a later date at the Missouri State Veterans Cemetery in Bloomfield, Missouri. View the online obituary and share your condolences at cozeanfuneralhome.com.

To plant a tree in memory of David Mills as a living tribute, please visit Tribute Store.