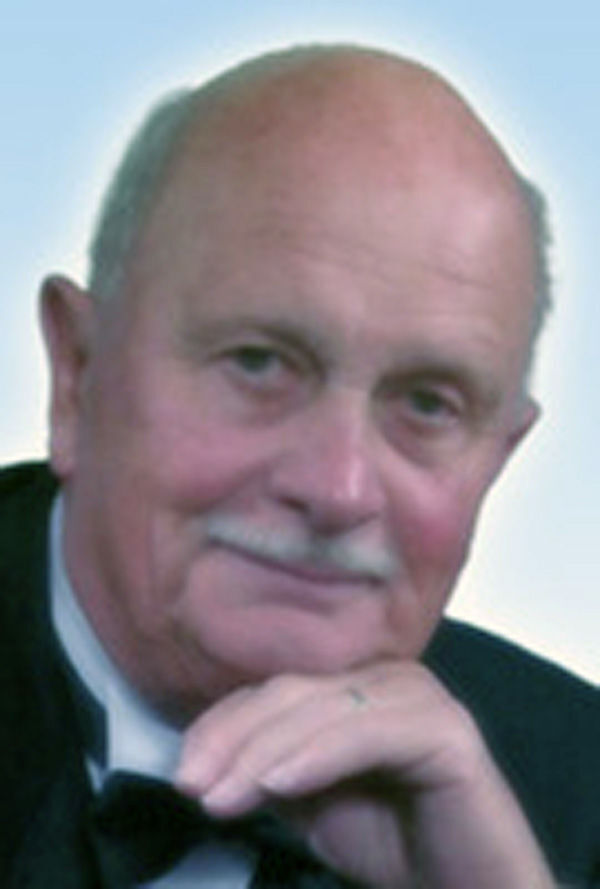 FARMINGTON – Donald H. Wade, 85, of Farmington passed away suddenly March 19, 2020, at Barnes-Jewish Neuro ICU in St. Louis, Missouri. He was born in Farmington to the late Clarence Earl Wade and Viola Theresa (Harter) Wade. In addition to his parents he was preceded in death by his brother, Edsel Wade and sister, Geraldine (Wade) Sorensen.

Donald was retired after a forty-year career as an engineer and inspector with MoDot. He was a past Exalted Ruler of the Farmington Elks Lodge and a member of Memorial United Methodist Church. Some of his favorite things in life were traveling with his wife, Annajean, to many international and exotic destinations throughout their many years of marriage. He also enjoyed being captain of his various boats, snowmobiling and making fine wine. He will be remembered as a kind, gentle and fun-loving man who cherished spending time with his family and friends. One of his favorite traditions was to “salute the sunset with a toast” with his wife, and to reflect on how wonderful life has been.

Survivors include the love of his life, and wife of 65 years, Annajean (Welch) Wade; his daughter, Kelly (Kirk) Reimann; a brother, LeRoy Wade, all of Farmington, and a sister, Barbara Cornelison of Naperville, Illinois; and a host of nieces, nephews and extended family throughout the country. He also leaves behind his special granddogs who miss him greatly.

There will be a memorial visitation and service held on Saturday, July 25, 2020, at Cozean Memorial Chapel. Visitation will begin at 10 a.m. until the time of service at 11 a.m. Memorials, if desired, may be made to the Farmington Pet Adoption Center or the Memorial United Methodist Church in care of Cozean Memorial Chapel. View the online obituary and share your condolences at cozeanfuneralhome.com.