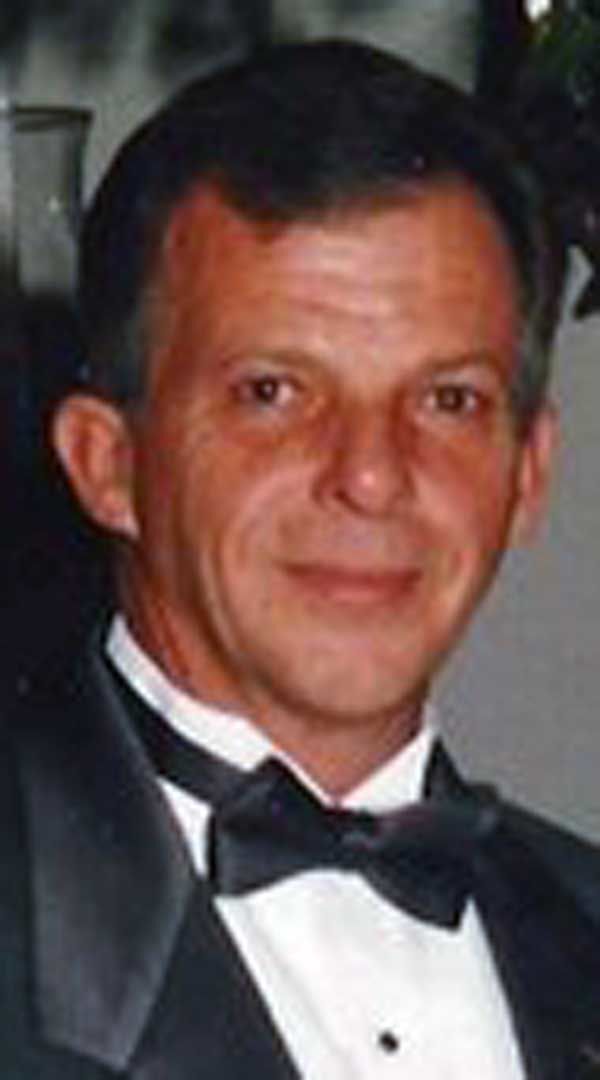 FARMINGTON - Edward W. Clouse of Farmington passed away at his home surrounded by his loving family on Friday, July 31, 2020, at the age of 72. He was born on July 3, 1948, in Fredericktown to the late Everett H. and Mildred L. (Cowley) Clouse. In addition to his parents he was preceded in death by his brother, Jackie Darrell Clouse and a brother-in-law, Dave Bowyer.

“Eddie" as most everyone knew him, was a 1968 graduate of Central High School. After graduation he went on to enlist in the U.S. Air Force. He proudly spent twenty years in the Air Force where he was an OSI Agent. After his military retirement in 1988 he began a second career as a Classification Assistant for the Missouri Department of Corrections in the Farmington Facility. After his second retirement in 2010 he enjoyed hunting, fishing, four wheeling and woodworking. He was a member of the Farmington VFW Post.

His family will fondly remember his honorable nature, his integrity and his ability to look upon work as a recreation.

Friends and family may call on Tuesday, August 4 from 5-8 p.m. at Cozean Memorial Chapel. There will be a VFW service during the visitation beginning at 7 p.m. Visitation will resume in the Cozean Chapel on Wednesday morning beginning at 7 a.m. until the service at 11 a.m. with Pastor Rocky Good officiating. Interment with military honors will follow in the Parkview Cemetery. Memorials, if desired, may be made to Camp Hope. View the tribute video and share your condolences at cozeanfuneralhome.com.