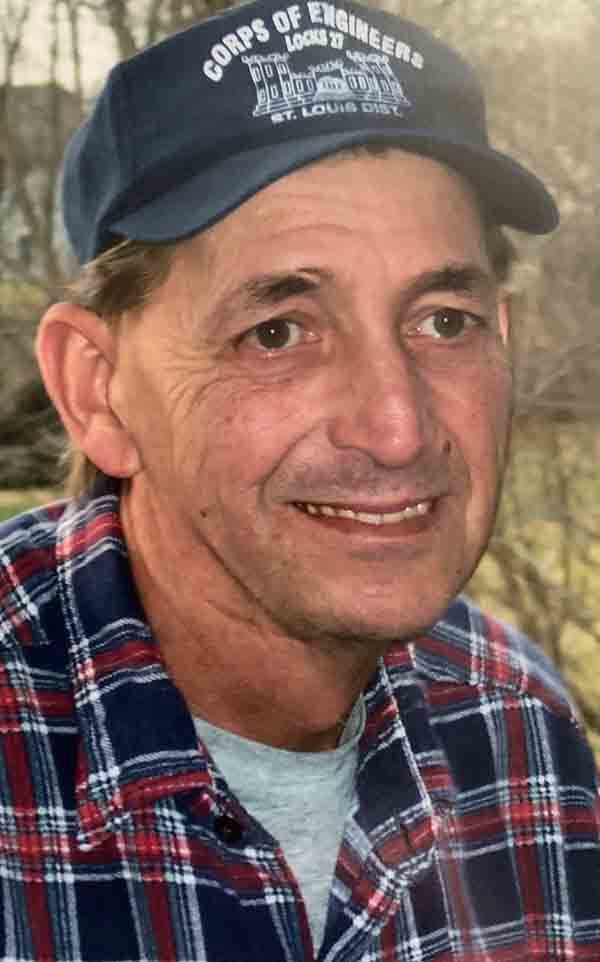 FARMINGTON – Eric “Rick” Neal Davis Sr. of Farmington passed away January 16, 2020 at Missouri Baptist Hospital at the age of 67. He was born on October 30, 1952, to the late Charles Benjamin and Adelle (Lalumondiere) Davis. In addition to his parents, he was preceded in death by his sisters, Jan Hammer and Lorrie Davis Carron Hicks and a brother, Rex Davis.

Eric proudly served his country as a veteran of the United States Navy during the Vietnam War. After serving in the military, he was employed as a fiber optic technician and an electrical engineer for the U.S. Army Corps of Engineers Locks 27 in Granite City, Illinois, where he eventually graduated and became an assistant lock master before retiring in 2009. He enjoyed fishing, hunting, football and NASCAR. He will be fondly remembered and dearly missed by all who knew and loved him.

Friends may call on Tuesday, January 21 from 11 a.m. until time of service at 1 p.m. at Cozean Memorial Chapel. Memorials, if desired, may be made to the American Lung Association, 7745 Carondelet Avenue, Suite 305, St Louis, MO 63105. View the video tribute, the online obituary and share your condolences at cozeanfuneralhome.com.

Sign up to get the most recent local obituaries delievered to your inbox.