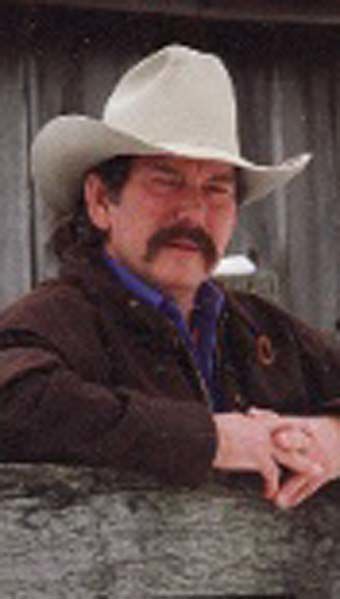 DOE RUN - Fred Henry Hampton of Doe Run, Missouri, passed away on August 22, 2019, at the age of 81. He fought a good fight after years of failing health from Parkinson’s disease. He passed away peacefully within his home with loving family surrounding him.

Fred was born in Doe Run, Missouri, in February 1938 to Harvey and Elizabeth (Bainter) Hampton. He graduated from Doe Run High School. He became a butcher shortly before serving in the Army for two years. He later owned his own business, Southside Processing, in Farmington, Missouri. Years later he sold his business and bought a farm and later retired from Kroger as a butcher. He enjoyed hunting, raising cattle and riding horses. He led music in the Church of God in Farmington and sang occasionally in Branson with various groups.

He was a strong Christian leader for his family, a good friend to all, and always willing to lend a helping hand.

He was preceded in death by his parents and step-mother, Glenda (Hughes) Hampton, brothers, Orville, Donnie, Raymond, Everette, Edward, and Wilburn, sisters Geneva, Margie and Shirley.

A Celebration of Life will be held Monday, August 26 starting at 6 pm at the Church of God, 2008 Old Vandergriff Road off 221, one mile west of Doe Run, Missouri. Arrangements are under the direction of Cozean Memorial Chapel. View the online obituary and share your condolences at cozeanfuneralhome.com.