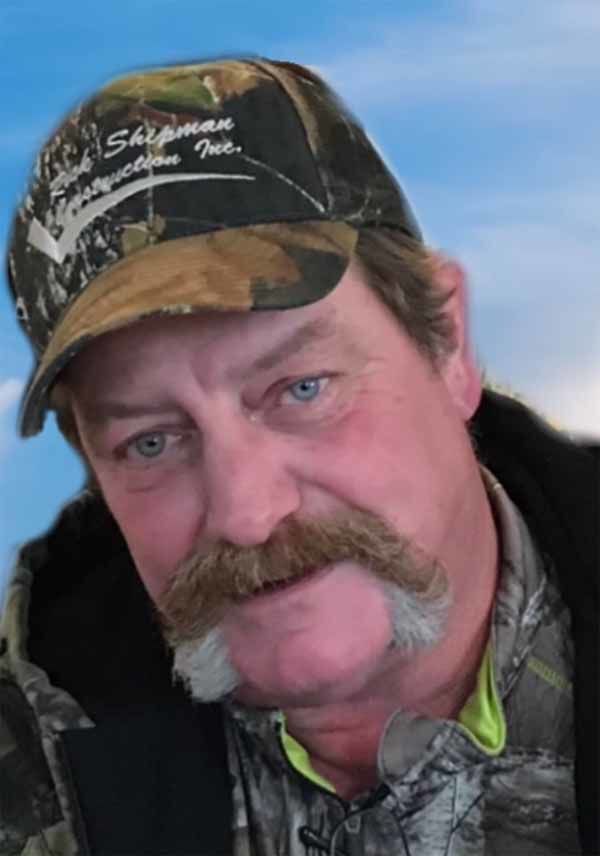 FARMINGTON – Gregory Alan Martin, of Van Buren, formerly of Farmington passed away suddenly on August 15, 2020, at his residence at the age of 56. He was born on June 29, 1964, in St. Charles to Jerrel Martin and the late Shirley Jean (Hampton) Martin. In addition to his mother, he was preceded in death by his brother, David Martin, his brother-in-law, William Wagner and his father-in-law, Thomas Sebastian.

Greg loved his family dearly especially his grandkids. He enjoyed fishing and hunting, was a jokester and had the best laugh. He was well known for his talent of designing and building homes in the area. He will be fondly remembered and dearly missed by all who knew and loved him.

Visitation will be on Tuesday, August 18 from 5-8 p.m. at Cozean Memorial Chapel. Visitation will resume on Wednesday at 7 a.m. until time of service at 10 a.m. in the Cozean Chapel. Interment to follow at Doe Run Cemetery. Memorial donations, if desired, may be made to Cozean Memorial Chapel to assist with funeral expenses. View the tribute video, the online obituary and share your condolences at cozeanfuneralhome.com..