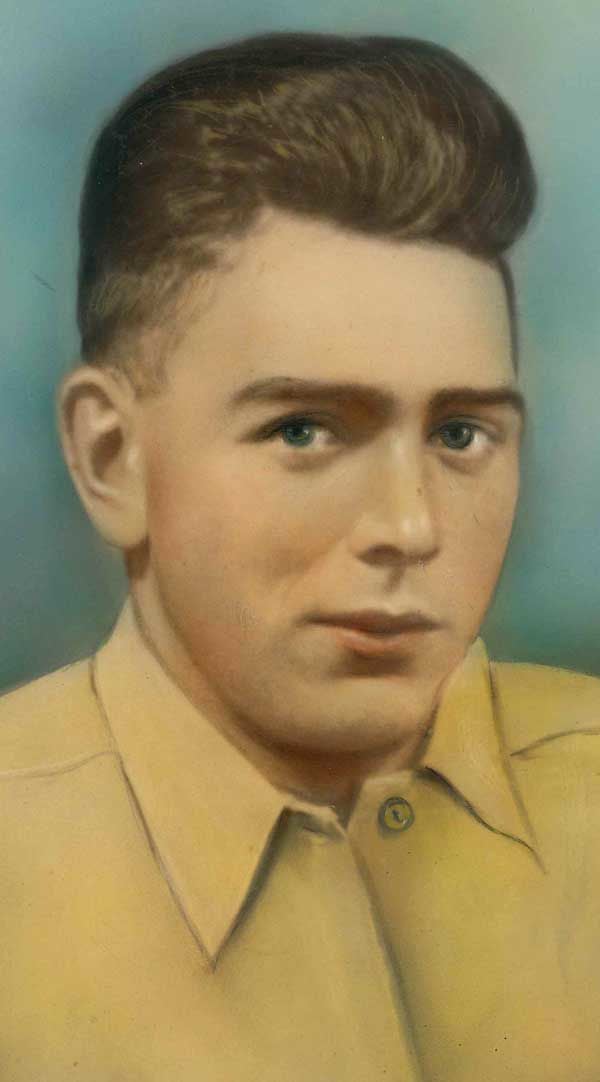 On July 23, 1945, Jesse was united in marriage to Helen Dorothy Weiss, who preceded him in death March 23, 2016. To this union two children were born, Georgia Addlean Campbell who passed away May 18, 2006, and James Edward Skaggs and wife Joyce who survive. Also surviving Jesse are a sister, Shirley Mitchell and husband Buddy; seven grandchildren; Justin Skaggs, Natalie Henson, Ronnie Rothlisberger, Rhonda Aubuchon, Elizabeth Moore, Steven Campbell, and Richard Campbell; 25 great-grandchildren, and five great-great-grandchildren; and many more loving family members and friends.

As a 19 year old young man Jesse served his country in the United States Army during World War II. While serving his country, he was injured in battle April 19, 1945, and was awarded the Purple Heart, Asiatic-Pacific Theater Ribbon with three Battle Stars, and the Philippine Liberation Ribbon with two Bronze Stars. He was honorably discharged from service on September 19, 1945, from Company K, 32nd Infantry with the rank of Sergeant. When Jesse returned home, he went to work for the Bismarck School System and for 31 years he worked as their maintenance worker and custodian, working his way up to supervisor.

Jesse Charles Skaggs will be missed by all who had the honor to know and love him. A Celebration of Life will be held Friday, May 22, 2020, at 11 a.m. from Iron Mountain Assembly of God. Interment will follow in the Doe Run Memorial Cemetery. Visitation will be held Thursday, May 21, 2020, beginning at 5 p.m. and lasting until 8 p.m. from Cole Family Funeral Home in Ironton. Pastor Allen Teal will be officiating the services. Online condolences may be made at www.colefamilyfuneralhomes.com. We ask guests to please remember to practice safe social distancing.