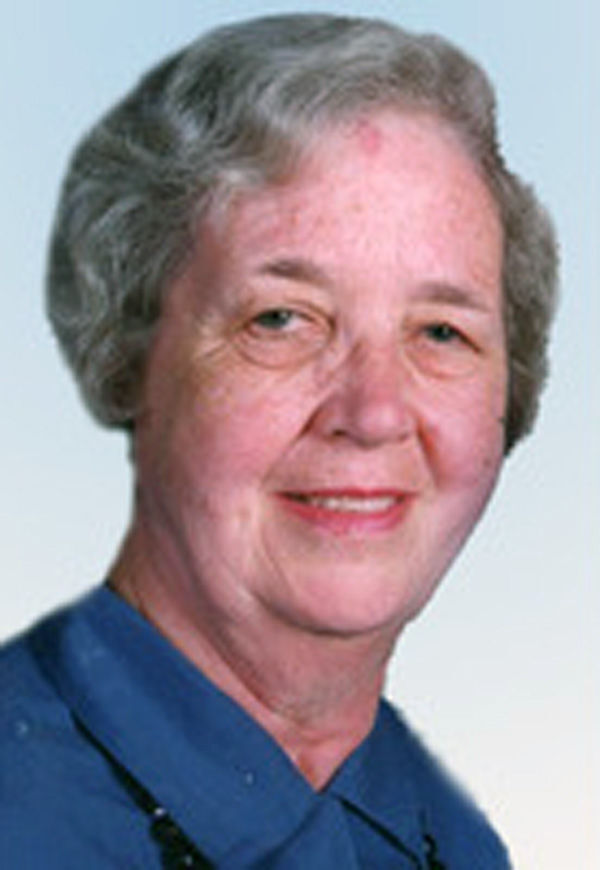 FARMINGTON – Lula Belle (Wilson) Wiles, of Farmington, passed away at Parkland Health Center on Thursday, July 23, 2020, at the age of 84. She was born in Chicago, Illinois, on January 24, 1936, to the late Basil Whitson and Hattie Belle (Ashby) Wilson. She married William Wiles in 1956 and they were married 54 years before his passing in 2010.

Lula was Valedictorian of her class at Hanson High in Hanson, Kentucky. She lived in Kentucky until 1971 when they moved to Missouri. She was a devoted wife and a dedicated mother to her four children and later a proud grandmother and great-grandmother. She enjoyed having picnics or sit-down dinners with family, playing board games, doing crossword puzzles and reading historical biographies. Christmas time was by far her favorite time of the year. She was a long-time member of The Church of Jesus Christ of Latter-day Saints and enjoyed doing genealogy.

Lula lived at Ashbrook Assisted Living Facility in Farmington for the past few years. She enjoyed playing Wheel of Fortune and Rob Your Neighbor with other residents. She also loved the staff at the facility and thought of them as her 2nd family.

In addition to her parents, she was preceded in death by her husband, William Wiles; her daughter, Cynthia Gail McDaniel; brothers, Cecil and Riley and sister, Mary Lou.

There will be a private family graveside service at Knights of Pythias Cemetery in Farmington. The family is planning a memorial service for a later date. In lieu of flowers, memorials may be made to the Parkinson's Foundation in care of the funeral home. View the online obituary and share your condolences at cozeanfuneralhome.com.