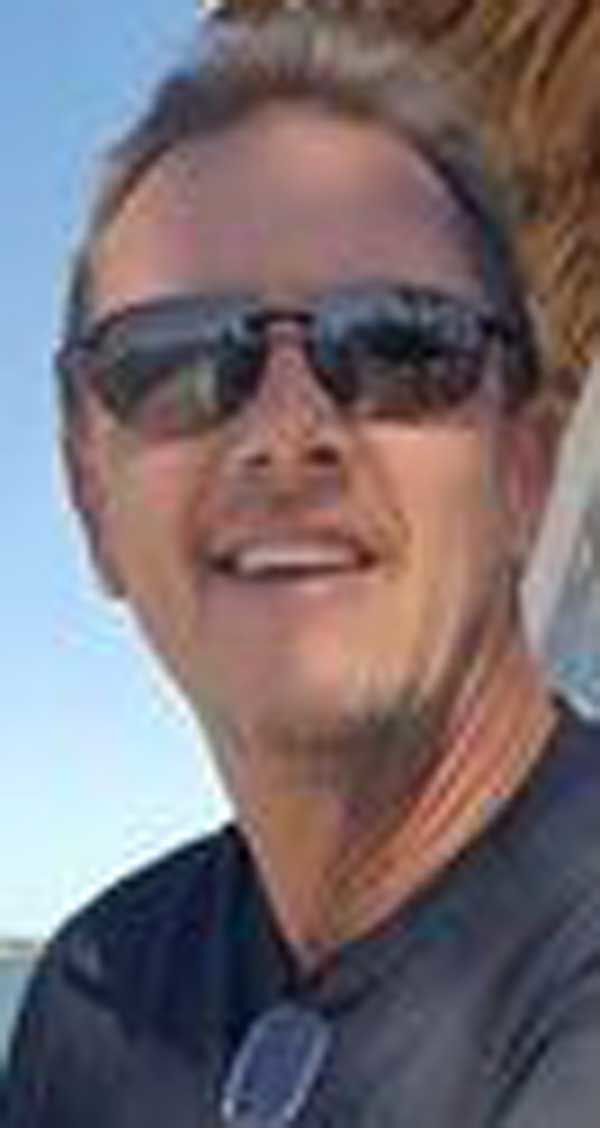 TAMPA BAY, Fla. – Patrick J. Barber, 54, formerly of Farmington, passed away July 28, 2020, while visiting the Farmington area. He was born June 29, 1966, in York, Alabama, to the late Robert B. Barber and Margaret Mary (Koppies) Barber. In addition to his parents he was preceded in death by a nephew, Ray House.

Patrick graduated from Farmington High School in 1984 and soon after his graduation he relocated to Florida where he began working in commercial construction. He worked in that field for many years and more recently as a job supervisor. He was the ultimate Dallas Cowboys fan, however, he loved all sports, especially NASCAR. His greatest love was his daughter, Dallas, who he loved spending time with. Many who knew Patrick would say that he had a tremendous outgoing personality and he never met a stranger.

There will be a memorial gathering for friends and family on Tuesday, August 4, 2020, at Cozean Memorial Chapel from 10 a.m. to 12 noon. View the online obituary and share your condolences at cozeanfuneralhome.com.

To plant a tree in memory of Patrick Barber as a living tribute, please visit Tribute Store.