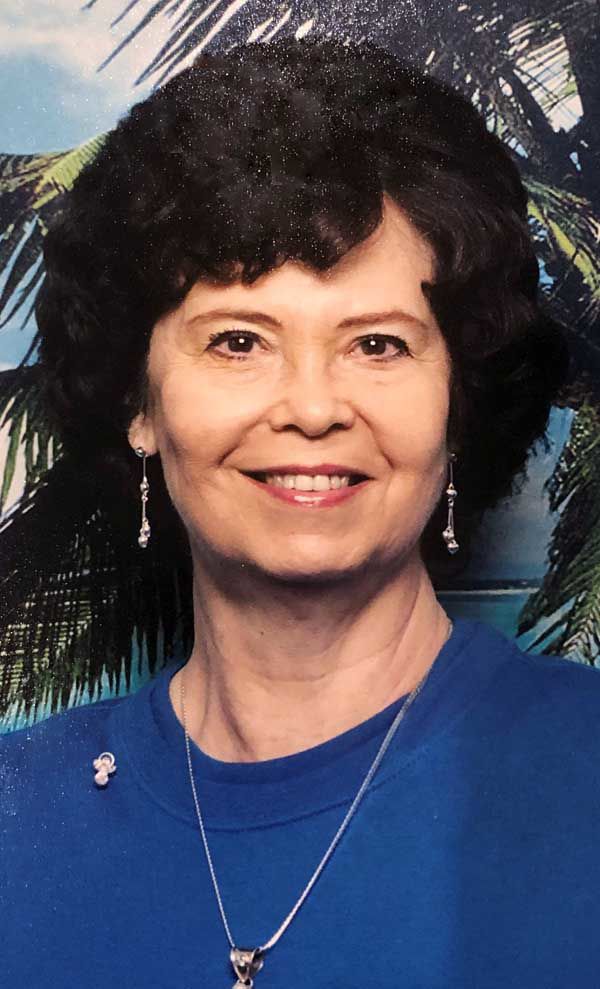 BONNE TERRE – Sandra “Sande” Kay (Reynolds) Boulch, age 76, of Colombia, Missouri, passed away Sunday, May 17, 2020, at Columbia University Hospital. Sande died of a brain bleed after a fall in her home. She was born November 13, 1943, in Bonne Terre, Missouri, to the late James and Gladys (Gilliam) Reynolds. Sande graduated from Bonne Terre High School in 1961 and attended Lindenwood Presbyterian College for Women in St. Charles, Missouri. At that time, it was the oldest All Women's College west of the Mississippi. Sande was divorced in 1992 and lived alone in Jefferson City, Missouri. Sande's passion was reading. She inhaled books and magazines like the rest of us inhale air, especially National Geographic. Also, she never missed an episode of Animal Planet. She relished documentaries on archeology. Sande frequently said that she did not want to continue to live after our mother died. Sande passed five days after our mother without even knowing about our mom's death. God pays attention to what we ask for!

Sande is survived by her only sibling, Dawn (Reynolds) Squires of Ashburn, Virginia; nephew, Derek DeGeare and wife Melissa; niece, Samantha Girardi and husband Christopher; great-nieces and nephews, Ashley, Kiley, DJ, Tessa, and Vivian; and a host of wonderful cousins that are scattered throughout the United States and St. Thomas, Virgin Islands.

Private graveside service will be held at St. Joseph Catholic Cemetery. There will be a combined Memorial Celebration of Life together with mother Gladys Reynolds held at a later date due to COVID19. Arrangements are under the direction of C.Z. Boyer & Son Funeral Home in Bonne Terre. Family has requested that memorial donations may be made to St. Joseph Catholic Church in Bonne Terre. View obituary and share condolences online at www.czboyer.com.

To plant a tree in memory of Sandra Boulch as a living tribute, please visit Tribute Store.