BONNE TERRE -- Margaret Grace (McNabb) Barrett, of Farmington, passed away January 11, 2020, at the age of 92. She was the beloved wife of the late Gene W. Barrett. She was also preceded in death by her brother, Glenwood A. McNabb.

Margaret was the dear aunt of Kathryn (Edward) Reith of Ballwin, Missouri. She is also survived by her sister-in-law, Shirley McNabb of Farmington. She was a dear great-aunt, cousin, friend and lover of all animals.

In Lieu of flowers, memorial contributions may be made to First Baptist Church Park Hills or an animal charity of one's choice.

A funeral service will be held 11 a.m. Wednesday, January 15, 2020, at Chapel Hill Mortuary – St. Francois Memorial Park, 6776 Vo-Tech Road in Bonne Terre, Missouri 63628. Entombment to follow at St. Francois Memorial Park. Family and friends can review and share stories, photos and condolences at www.stlfuneral.com and follow details of this event and others in the community at www.facebook.com/stlchapelhill. 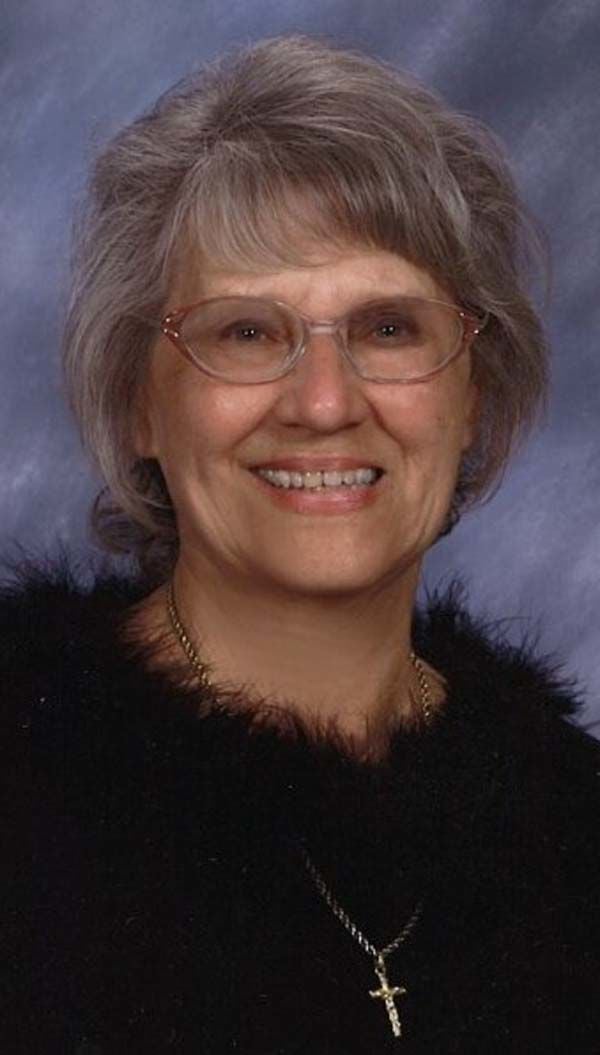 PARK HILLS -- Judith Ann "Judi" Randolph of Bismarck, Missouri, was born December 8, 1940, in St. Joseph, a daughter to the late Delmar and Lottie Trotter. In June 1993, Judi was united in marriage to Jimmie Randolph and they shared twenty-six years together. Judi went to be with her Lord and Savior Jesus Christ on Wednesday, January 8, 2020, having reached seventy-nine years of age.

In addition to her parents, Judi was preceded in death by her mother-in-law, Millie Randolph; and her brother-in-law, Steve (Lori) Randolph. 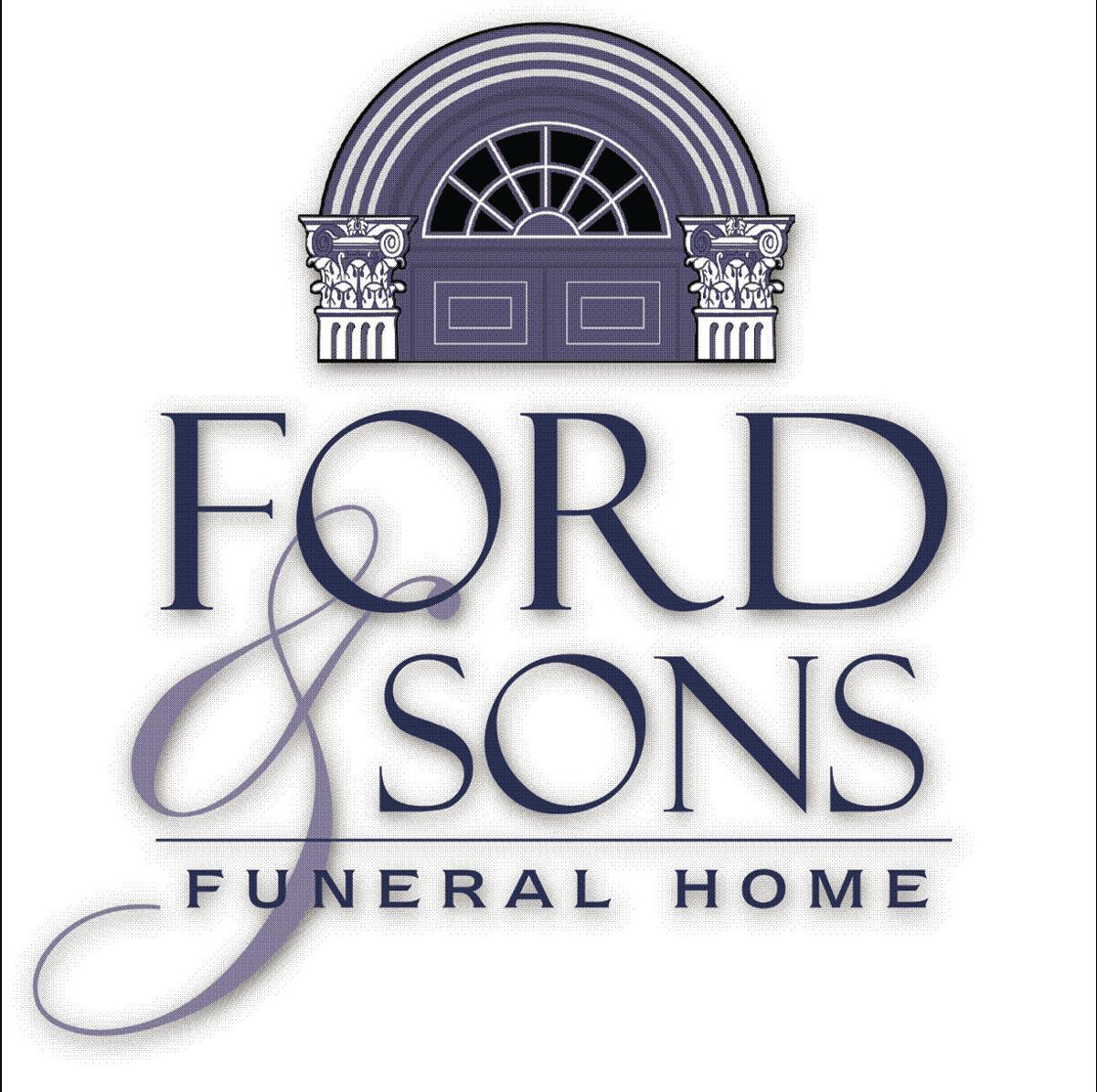 He was born March 13, 1956, in Lawrenceville, Illinois, to Ronald Otis and Sue Snider Weir.

Rod was a graduate of Southeast Missouri State University. He was retired from KBSI where he was a sales executive; He previously worked for Rust & Martin.

Rod loved playing golf, tennis, poker and other games. He was a phenomenal spades player. Rod loved the Missouri outdoors, especially, fishing and floating and enjoyed wine. He also cherished attending his kids' events when they were younger and spending time with his family.

He was preceded in death by his father, Ronald Otis Weir; and one sister, Glenna Worland.

The family will have a private memorial service. Memorial contributions may be given to American Diabetes Association. Online condolences may be made at www.fordandsonsfuneralhome.com. Ford & Sons Funeral Home is in charge of arrangements. 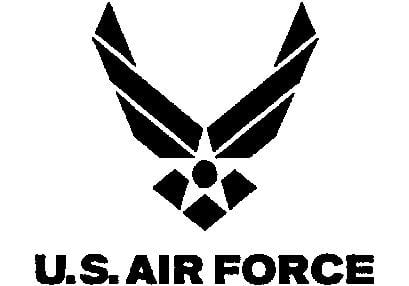 FARMINGTON -- William Yancey, of Farmington, passed away January 10, 2020, at the age of 82. A private interment will be held at Jefferson Barracks National Cemetery. View the full obit at cozeanfuneralhome.com. 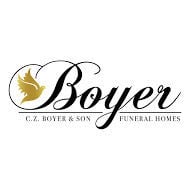 FARMINGTON -- Stewart Bradley "Brad" Covell, 77, of Farmington passed away January 9, 2020. Arrangements are pending at C.Z. Boyer & Son – Taylor Chapel in Farmington and will be announced later next week.

FARMINGTON -- Dustin Michael Lynn Eaton, 34, of Bismarck passed away January 8, 2020. He was born March 5, 1985, in Portsmouth, Virginia. Dustin will be remembered as a hard worker, always willing to help anyone in need and kind hearted. He enjoyed watching Westerns, spending his time outdoors, hunting mushrooms, fishing and floating the river with his cousins. He was always laughing at something and had a knack for finding a good deal. He loved his dog, Sup and cat, Lacy, but most of all he loved his daughter, Hayley.

He was preceded in death by his grandmother, Janet Lee (Moore) Eaton.

Visitation will be Friday, January 10, 2020 from 5 p.m. until 8 p.m. at the C.Z. Boyer & Son – Taylor Chapel in Farmington. Service will be held Saturday at 11 a.m. with Dennis Weems officiating. Interment will follow at Hillview Memorial Gardens. In lieu of flowers, memorials may be made to C.Z. Boyer & Son Funeral Home to help with funeral expenses. View obituary and share condolences online at www.czboyer.com.

He was preceded in death by his parents, Frank Neckermann and Laura 'Shilling' Neckermann; and by his wife, Alice 'Tootie' Neckermann.

Visitation Sunday 3:30-8 p.m., with a VFW Service, Sunday January 12, 2020, at Horton-Wampler Funeral Home in Park Hills. A funeral service will be held 10 a.m. Monday January 13, 2020, at Immaculate Conception Catholic Church in Park Hills with Father Mark Ebert officiating. Burial at Jefferson Barracks National Cemetery. In lieu of flowers, memorials may be made to Camp Hope.

FARMINGTON -- Robert Aumann, of Farmington, passed away on December 29 at the age of 84. Memorial visitation Saturday, January 11 from 1 p.m. until time of service at 2 p.m. at Cozean Memorial Chapel. View the full obit at cozeanfuneralhome.com.