The Missouri House of Representatives passed a bill to ban all two-way telecommunication devices in Missouri jails and prisons.

House Bill 70, introduced by Rep. Chris Dinkins (R-Annapolis), is aimed at putting legislation in place to ban the possession or delivery of two-way devices into correctional facilities. This ban includes cell phones, SIM cards and any other electronic device that allows communication from inmates to individuals outside the facility.

There are exceptions in the proposed legislation for staff as the bill is focused on keeping these devices out of the inmates' possession.

It’s already a statute that possession or delivery of contraband-like weapons and drugs is illegal and carries penalties but Dinkins’ bill updates the statute to include telecommunication devices.

“There have been several instances of offenders being caught with a cell phone or SIM card in their possession,” Dinkins said. “But right now, since it’s not really listed in the statute, there’s not much [corrections officers] can do except slap them on the hand.”

Dinkins said the bill contains stiffer consequences to ensure the staff are kept safe while working in the facilities.

According to Dinkins, an inmate will obtain a single cell phone and pass it around to other inmates to use, with their own SIM cards, to text and make calls at night.

The bill will not affect correctional facilities that utilize electronic devices like tablets for inmate use as these devices are monitored and, in most cases, not considered two-way devices.

The bill has now passed in the House and is being presented to the State Senate for first read.

A Park Hills man has been charged with incest this week and could face additional charges as an investigation continues.

Dispute over chainsaw ends with gunshot wound to leg

A man reportedly led police on a multi-county pursuit that began in Desloge Friday morning.

A Bismarck woman was seriously injured in an accident Tuesday morning in St. Francois County, according to a Missouri State Highway Patrol report.

A Jefferson County man who threatened to kill employees of YouTube, Google and Twitter, as well as Democrats and others, was caught with child…

The Farmington School Board approved a change in the calendar for the rest of 2020 to reflect the upward trend in COVID-19 cases.

A man was seriously injured in a one-vehicle accident Saturday morning in St. Francois County, and another man sustained moderate injuries in …

Another resident of a state-run mental health facility has died from complications related to the coronavirus. 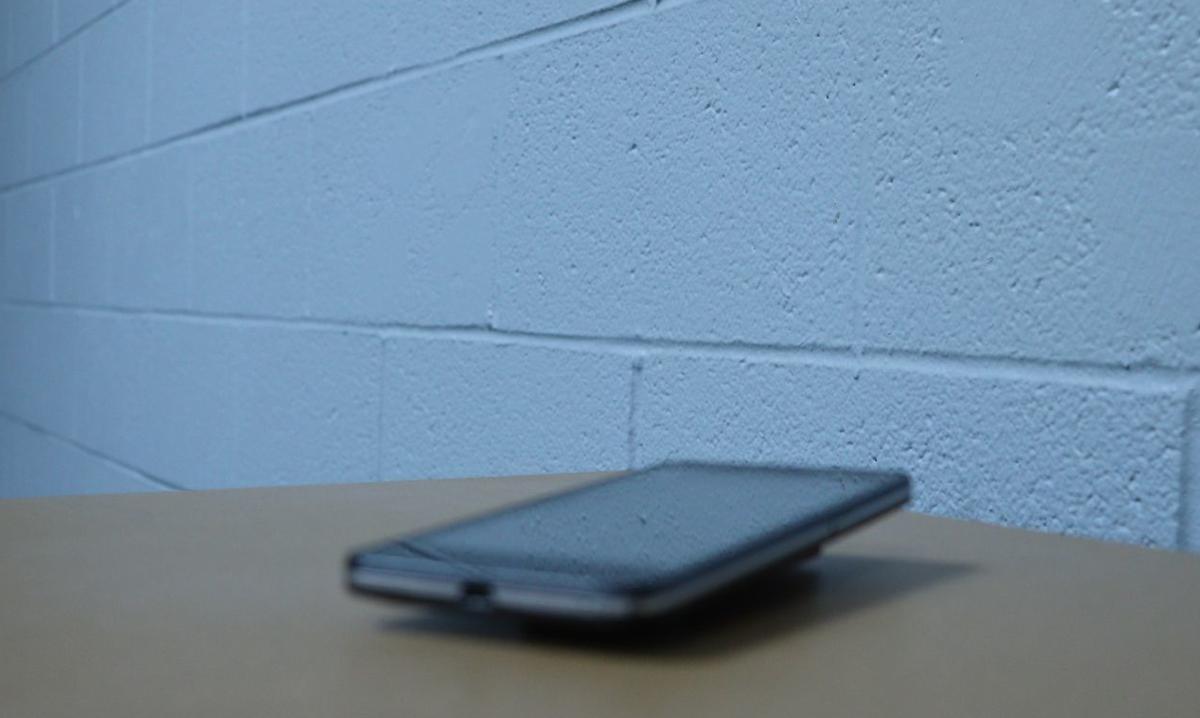