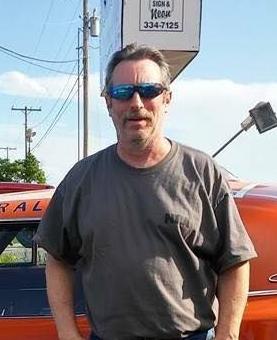 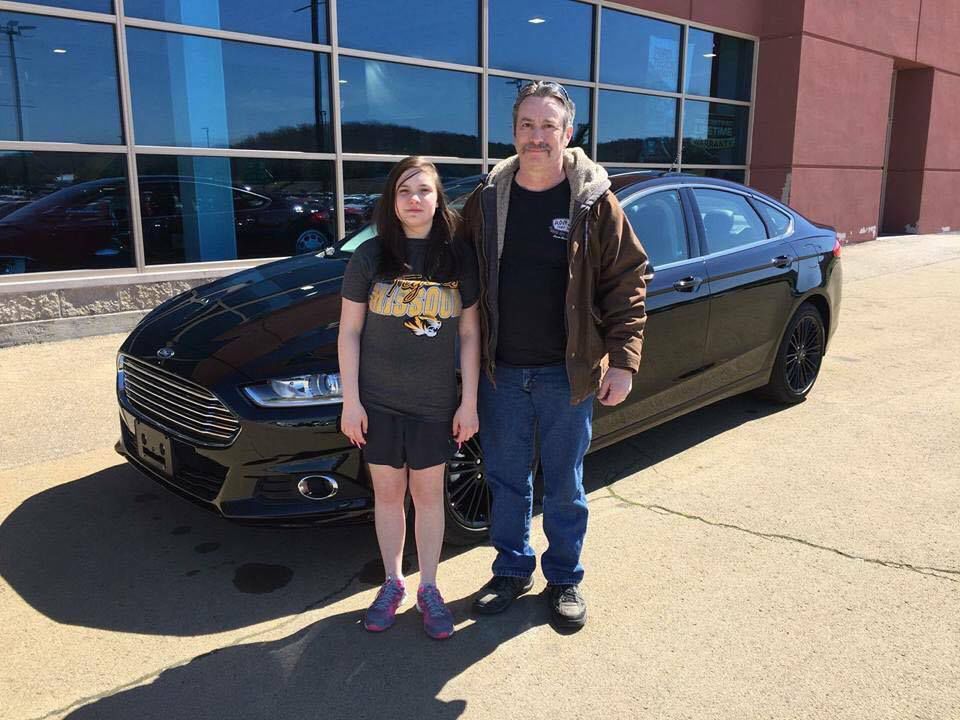 A Leadwood man went missing several days ago and it appears to be under suspicious circumstances.

Frank Ancona, 51, was last seen Wednesday morning. Then Friday evening it was learned that Ancona's car had been found in a remote area of Washington County. A preliminary search of the area did not turn up the missing man, but due to nightfall the scene was secured to be search more thoroughly on Saturday morning.

Leadwood Police Chief William Dickey said his officers were told by Malissa Ancona, Frank’s wife, that she saw him last on Wednesday leaving to go to work around 8:30 to 9 a.m. in the morning.

“I have talked to other people who are claiming it’s more along the lines of 6 a.m.,” explained Dickey. “His wife, Malissa, has stated he got a call from his workplace and he needed to drive across the state to deliver a part, which is what he does for a living, he delivers vehicle parts. So that was the last time she had seen him and he has not made contact with any family members. The son states he always talks to his father and so does the daughter.”

Dickey said Frank’s place of employment reached out to them and that is how they found out he was missing. His employer is stating they did not send him on a run across the state.

“We were getting ready to put a stop and hold out on her as well, because we weren’t able to make contact with her,” Dickey said of Ancona's wife. “So my officer called me at home and said he was getting ready to contact the Missouri State Highway Patrol in reference to this. I told him that I would just come on over and we would go on in, because he was assuming and thinking that he was dead inside the house.”

Dickey said when he got to the home Malissa was sitting in the driveway with her son, getting ready to go inside.

“She was a little hesitant to let us go into the house at first,” said Dickey. “She said she didn’t really want us going in, but after talking to her in detail about what we were there for, she let us inside. We found a safe that looked like somebody had taken a crowbar to it and beat the side out of the safe. Everything was missing from inside the safe. Right now I don’t believe it was a burglary, because she didn’t want to report anything.”

Frank is described as a 51-year-old man with short brown hair, brown eyes, 5 feet 11 inches tall and weighing 180 pounds. He drives a 2015 black Ford Fusion, which was located in the remote area of Washington County on Friday evening.

“Right now we are investigating and trying to get more information from his wife and trying to contact her son, his stepson,” added Dickey. “She was the last one to have any kind of contact with him and it just so happened that when we pulled up to the house we found his stepson with her and he hardly ever comes around this residence.”

Dickey said he questioned Malissa about a Facebook post she wrote looking for a roommate and she said she posted that the day that Frank left.

“She stated she did it because when he said he was leaving to go out of state on this job he took a bag of clothes with him and said when he got back he was filing for divorce,” said Dickey. “She told us she figured she would need help to pay the rent, so she put an ad out looking for a roommate.”

Dickey said all of Frank’s firearms that were in the home are missing and Malissa said he took them with him.

“His family, which lives next door, states no, he wouldn’t have taken all of his firearms with him,” said Dickey. “The gun he usually carries on him on a daily basis was left in the house and she turned it over to us.”

The Daily Journal will bring more details as they become available. Anyone with any information on Ancona's disappearance or his whereabouts is asked to call Central Dispatch at 573-431-3131.

A mother is facing charges in connection with the death of her baby last month.

Authorities are conducting an investigation after a deceased man was found in a van parked in the Bonne Terre Cemetery Sunday afternoon.

The Parkland and regions surrounding it ended the weekend with thunder rolling, winds gusting and emergency sirens blaring, as multiple tornad…

Ortiz found guilty of manlaughter in 2019 death of Carroll

A four-day trial concluded on Friday with a jury rendering guilty verdicts for an area man accused of murder in St. Francois County.

North County board hears concerns about vaping in school

A parent addressed the board and administrators Tuesday night at North County's  October board meeting, sharing his concerns about student vap…

After accident, Desloge fire trucks 'a game changer' for Marquand

The Desloge Fire Department has stepped up to help a fellow fire department in need.