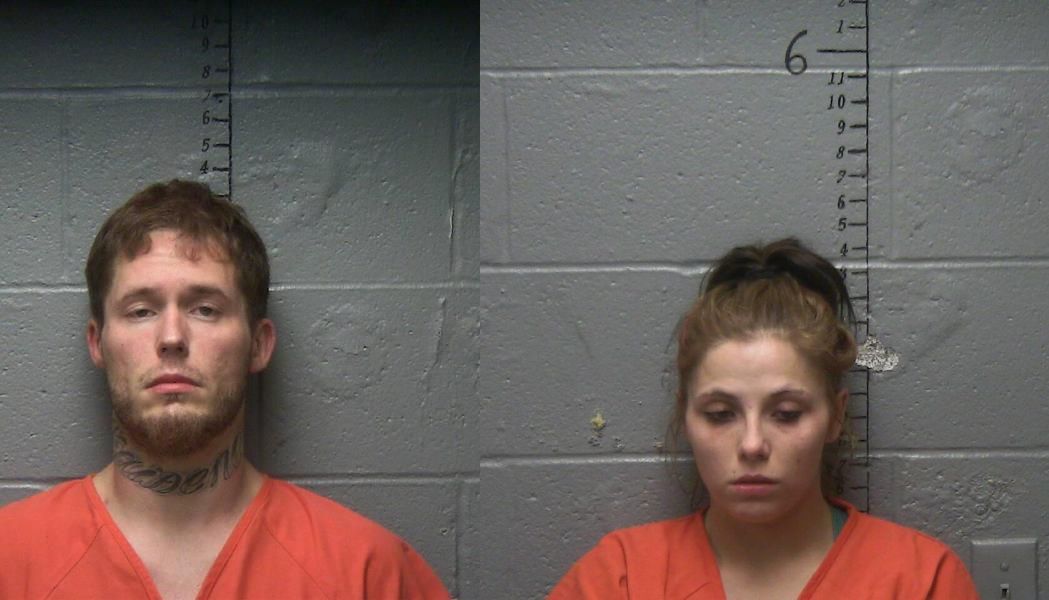 Korando and Cole (AKA Goodson) 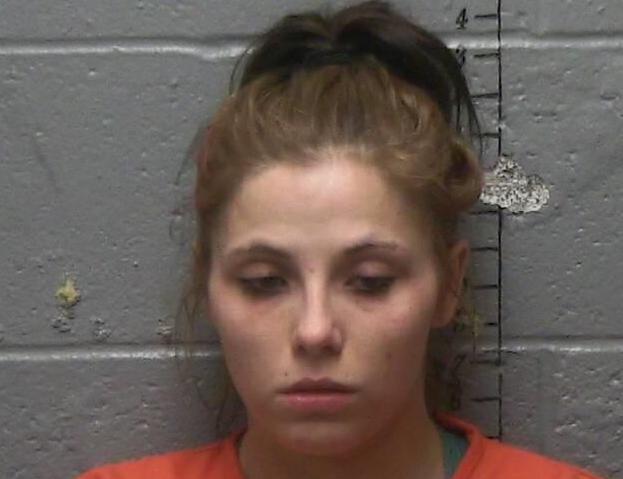 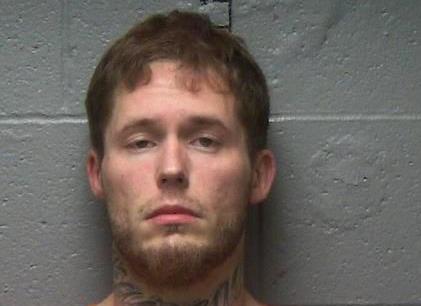 Two area residents have been formally charged in St. Francois County after a sheriff’s deputy discovered the lifeless body of a Farmington man in Doe Run Friday morning.

Megan Cole (also known as Megan Goodson), 25, and Shawn Korando, 24, both of Farmington, have each been charged with first-degree murder, armed criminal action, abandonment of a corpse, and tampering with physical evidence in a felony prosecution.

According to a probable cause statement from the St. Francois County Sheriff’s Department, Cole and Korando together, and with another individual, allegedly hit 28-year-old Anthony O’Harver repeatedly with a baseball bat and then strangled him with a strap, resulting in the man’s death.

The report states that Cole and Korando allegedly dumped O’Harver’s body on a road in Doe Run using Korando’s vehicle.

A sheriff’s deputy responded to a property damage call at a residence in Doe Run Friday morning at approximately 7:30 a.m. The report states that while the deputy was in the area of the call, he located O’Harver’s body bound and wrapped in materials taken from the home of Korando and Cole. After the body was located, the report states that Korando reported his vehicle stolen.

A search warrant was executed at the pair’s home on Maple Street in Farmington Friday evening. The search reportedly revealed items matching the materials wrapped around the man’s body, and evidence appeared to show that Korando and Cole had made efforts to clean the residence to destroy physical evidence.

Both Cole and Korando made statements placing themselves at the scene of the offenses, according to the report.

An autopsy performed on O’Harver reportedly showed that the man suffered multiple injuries to his head in addition to a ligature injury around his throat.

Cole and Korando were taken into custody late Friday evening and booked at the St. Francois County Jail. The formal criminal complaint filed Saturday requested that the two be held without bond.

The St. Francois County Health Department reported a new confirmed case of COVID-19 on Wednesday, bringing the total to 34 cases.

With St. Francois County reporting one new confirmed case of COVID-19 on Friday and the Memorial Day holiday on the horizon, Health Center Dir…

Korando and Cole (AKA Goodson)