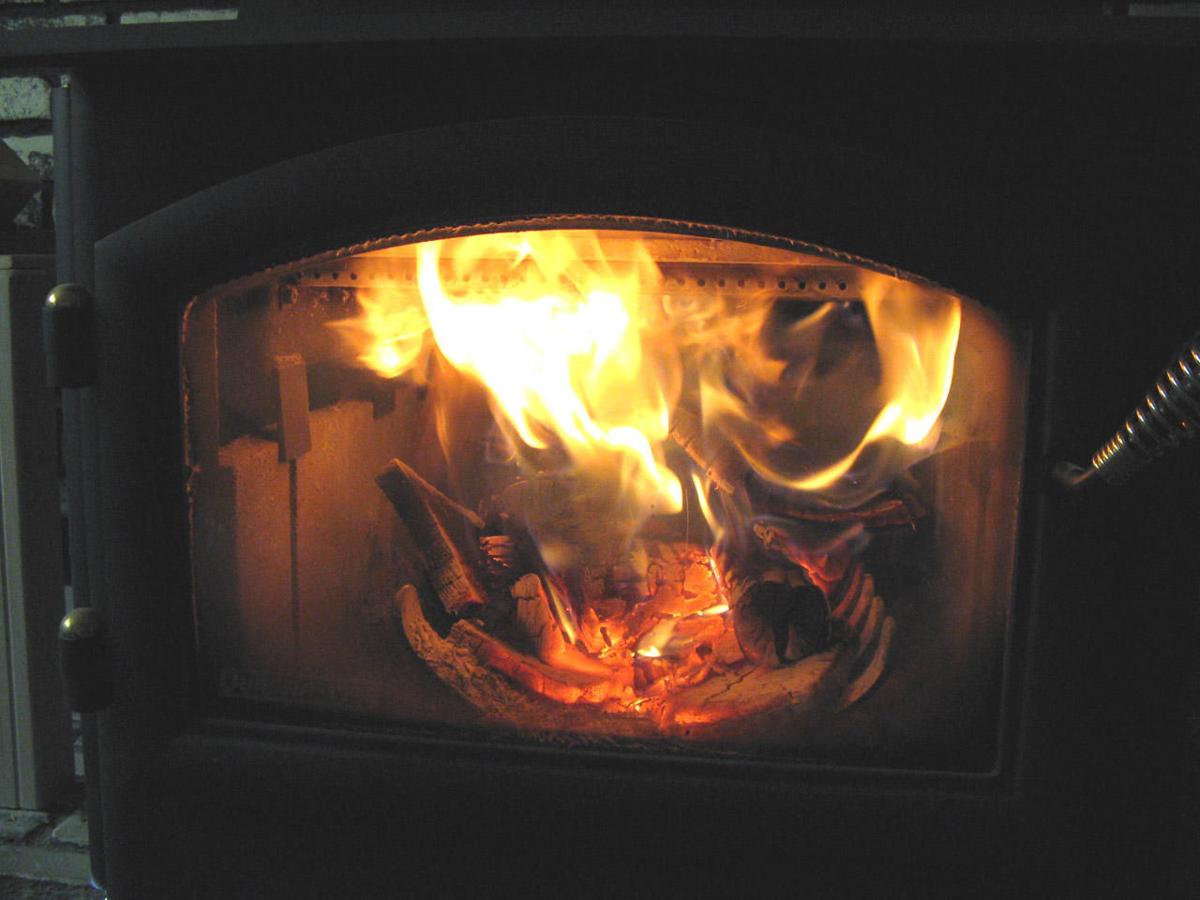 The U.S. House of Representatives has passed an amendment eliminating new regulations covering wood stoves. Eighth District Congressman Jason Smith introduced the amendment. It passed with a vote of 247-177. 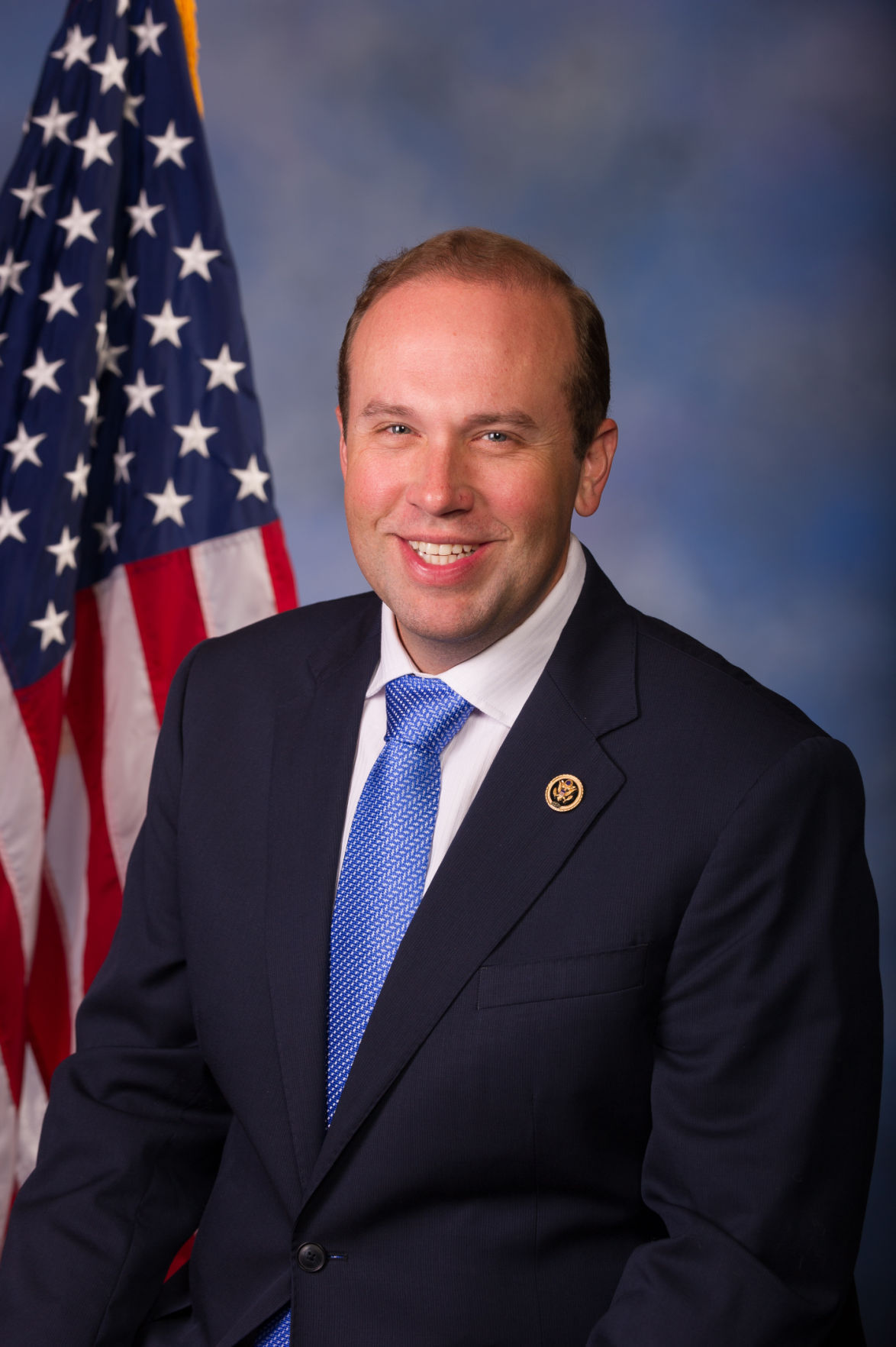 The amendment, introduced by Congressman Jason Smith, R-8th District, passed with a bipartisan vote of 247-177 and was added to H.R. 8, the North American Energy Security and Infrastructure Act.

“The EPA has decided that 12 million wood-burning stoves in 2.4 million households across America need to be regulated because of Washington-driven bureaucrat emissions standards," he said. "People I talk with are sick of this administration’s war on rural America. Rules like these disproportionately hurt rural areas, which use much more wood heat than urban or suburban areas.

“Times are already tough enough. Folks should not be punished for their self-reliance and their forethought to take advantage of an abundant, eco-friendly fuel like wood. A given home in the district is five times more likely to be heated with wood than the national average. Fifty-seven percent of households who primarily use wood for heat are in rural areas, 40 percent are in the suburbs and only 3 percent in urban areas.”

According to Smith, about 30,000 households in the 8th District use wood heat to warm their homes. He also said that census data shows households heating with wood grew 34 percent between 2000 and 2010, and that low and middle-income households are more likely to use wood as a primary heating fuel.

An inmate at the Eastern Reception, Diagnostic and Correctional Center (ERDCC) in Bonne Terre has been charged this week in connection with th…

As Farmington High School's 2020 graduating class comes to the end of their high school journey, one thing is for certain — this has been a ve…

Another pursuit leads to charges in SFC

An area man is facing multiple charges after a lengthy police pursuit that began on U.S. 67 north of Desloge and ended on Thomas Road south of…

The U.S. House of Representatives has passed an amendment eliminating new regulations covering wood stoves. Eighth District Congressman Jason Smith introduced the amendment. It passed with a vote of 247-177.