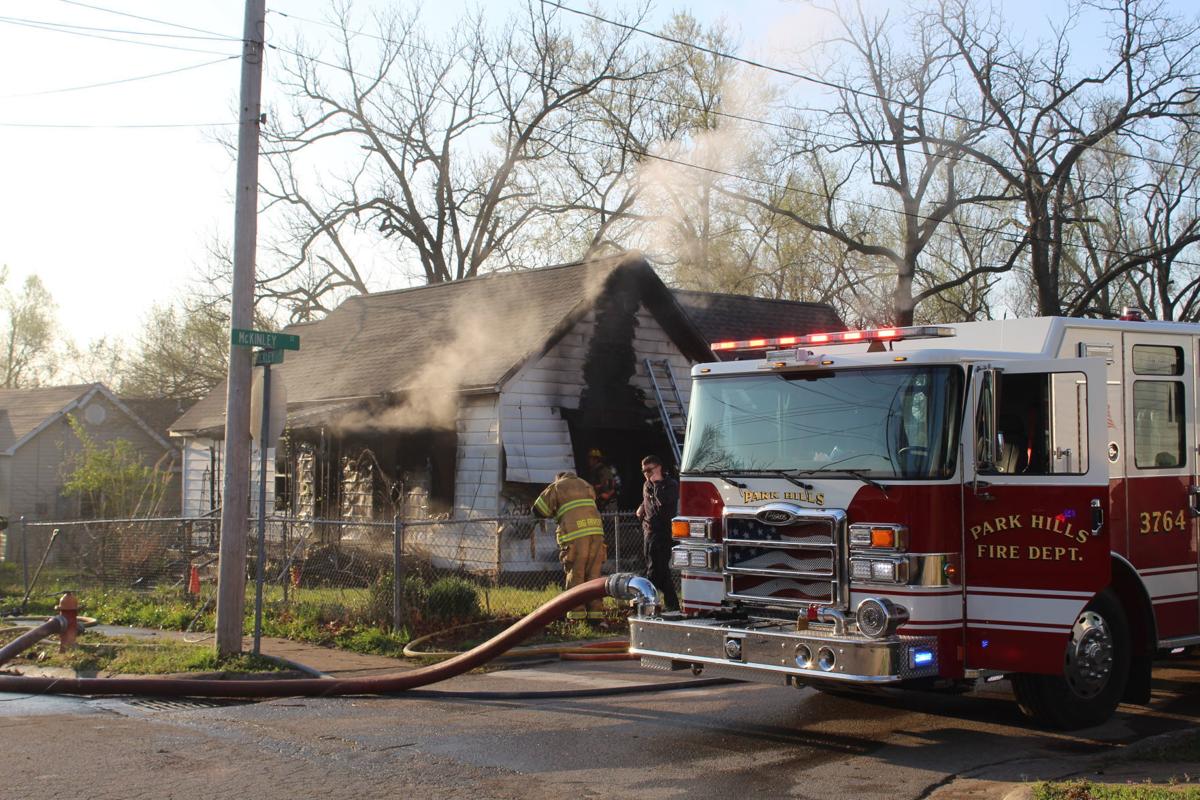 Firefighters respond to a house fire in the 100 block of Buckley Street in Park Hills Monday morning. The resident had minor injuries but refused medical treatment. 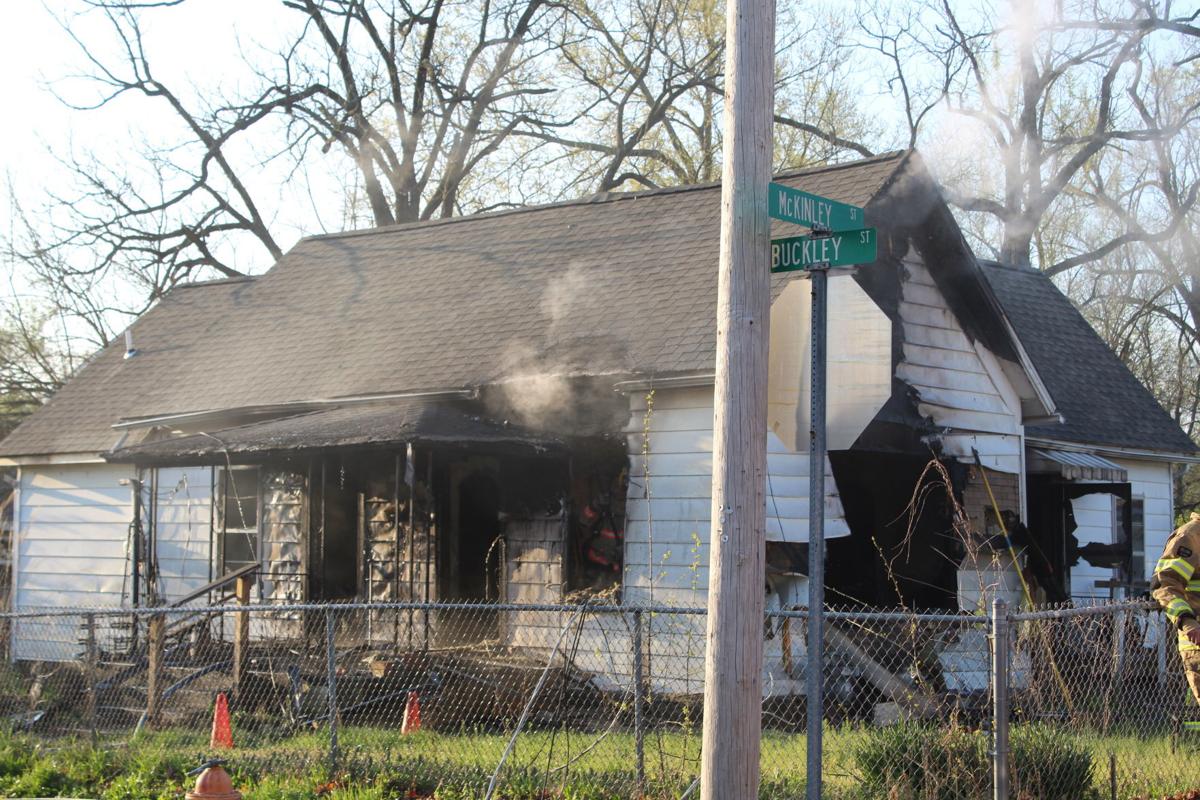 A fire destroys a home on Buckley Street in Park Hills Monday morning.

Firefighters responded to a house fire in the 100 block of Buckley Street in Park Hills Monday morning.

“There was fire from the front and side of the building,” he said. “The fire was extinguished in approximately 20 minutes with an hour of overhaul and cleanup.”

Weiss estimated the building was a total loss. The resident had multiple oxygen tanks inside that hampered extinguishing the fire.

The only resident escaped with minor injuries and refused EMS care.

According to Weiss, the occupant stated that she was smoking in bed and awakened with her pillow and mattress on fire.

“The (investgator from the Missouri State Fire Marshal's Office) took the information from her and did not feel the need to do a further investigation on it,” he said.

Wolf Creek Fire Department was moved up to cover for Park Hills while they were battling the blaze.

Six vying for three seats on NC board

Four school board positions are up for election. A one-year term held by resigned member Kasey Jenkins, who moved out of the district this fal…

The St. Francois County Health Department reported a new confirmed case of COVID-19 on Wednesday, bringing the total to 34 cases.

Firefighters respond to a house fire in the 100 block of Buckley Street in Park Hills Monday morning. The resident had minor injuries but refused medical treatment.

A fire destroys a home on Buckley Street in Park Hills Monday morning.