These non-virus headlines are in the news this morning: President Trump says he was never told about intelligence linking Russia to bounties for killing U.S. troops; Mississippi will retire the country's last remaining state flag with the Confederate battle emblem; and Cam Newton is a New England Patriot.

Read on for these stories, other top headlines, celebrity birthdays and more.

Trump denies briefing about reported bounties on US troops

President Donald Trump has denied that he was made aware of U.S. intelligence officials’ conclusions that Russia secretly offered bounties to Taliban-linked militants for killing American troops in Afghanistan. The Trump administration was set to brief select members of Congress on the matter on Monday.

The intelligence assessments came amid Trump’s push to withdraw the U.S. from Afghanistan and suggested that Russia was making overtures to militants as the U.S. and the Taliban were holding talks to end the long-running war. The assessment was first reported by The New York Times and then confirmed to The Associated Press by American intelligence officials and two others with knowledge of the matter.

There were conflicting reports about whether Trump was aware of Russia’s actions. Read the full story here:

Mississippi will retire the last state flag in the U.S. with the Confederate battle emblem, more than a century after white supremacist legislators adopted the design a generation after the South lost the Civil War.

A broad coalition of lawmakers — Black and white, Democrat and Republican — voted Sunday for change as the state faced increasing pressure amid nationwide protests against racial injustice. Read the full story here:

The New England Patriots have reached an agreement with free-agent quarterback Cam Newton, bringing in the 2015 NFL Most Valuable Player to help the team move on from three-time MVP Tom Brady, a person with knowledge of the deal told The Associated Press.

The one-year deal is worth up to $7.5 million with incentives, the person said, speaking on the condition of anonymity because he was not authorized to discuss it publicly. A Patriots spokesman said the team had nothing to announce Sunday night. The signing was first reported by ESPN. Read the full story here:

Click on the links below for full versions of these stories and scroll further for trending stories, a look at today in history and celebrity birthdays.

In NYC, marking 50th anniversary of Pride, no matter what

Polish president attacks LGBT rights as he heads to runoff

Dozens of severe weather reports including flooded buildings and roadways occurred just south of Boston proper on Sunday. Today parts of the Midwest could see similar flash flooding. CNN meteorologist Pedram Javaheri has details on whom could see the worst. Watch here:

Photos: Take a look inside homes owned by Kunal Nayyar, The Weeknd and others

There’s no new Pixar movie this summer, so here are 7 of the best to rewatch

13 fun, festive ideas for a 4th of July picnic

Image of the day

Week in review: Top photos of the week from AP

The United States ended a two-month military offensive into Cambodia, and more events that happened on this day in history.

Here's a look back at sports happenings on this date in history, June 29:

The teacher jailed for raping a student she would later marry has died at age 58. Get caught up on all the morning's news.

In the video, the woman suggested such murals be kept in New York. "This is not happening in my town," she said.

Despite President Donald Trump's sharp criticism, federal guidelines for reopening schools are not being revised, the head of the CDC said today.

The actress' young son was found alone on a boat. Get caught up with the latest headlines, weather outlook, and today's celebrity birthdays (including Tom Hanks).

Get caught up with the morning's top headlines, the national weather forecast, today's celebrity birthdays and more.

There were scenes of large groups of people across the U.S. celebrating the July 4 holiday despite warnings from health officials. Get the latest news here.

No one is in custody and officials aren't sure why gunfire broke out early today at a crowded concert venue in Greenville, S.C., where the governor recently said COVID-19 restrictions on large gatherings remain in force.

Coronavirus update: How the Catholic Church won $1.4B in virus aid; Starbucks to require masks

The global religious institution with more than a billion followers is among the biggest winners in the U.S. government’s pandemic relief efforts. Get caught up here.

The high court on Wednesday said 7-2 the administration acted properly when it allowed more employers who cite a religious or moral objection to opt out.

A federal judge in Indiana on Friday halted the first federal execution planned in 17 years scheduled three days from now over COVID-19 concerns. Get caught up on the latest. 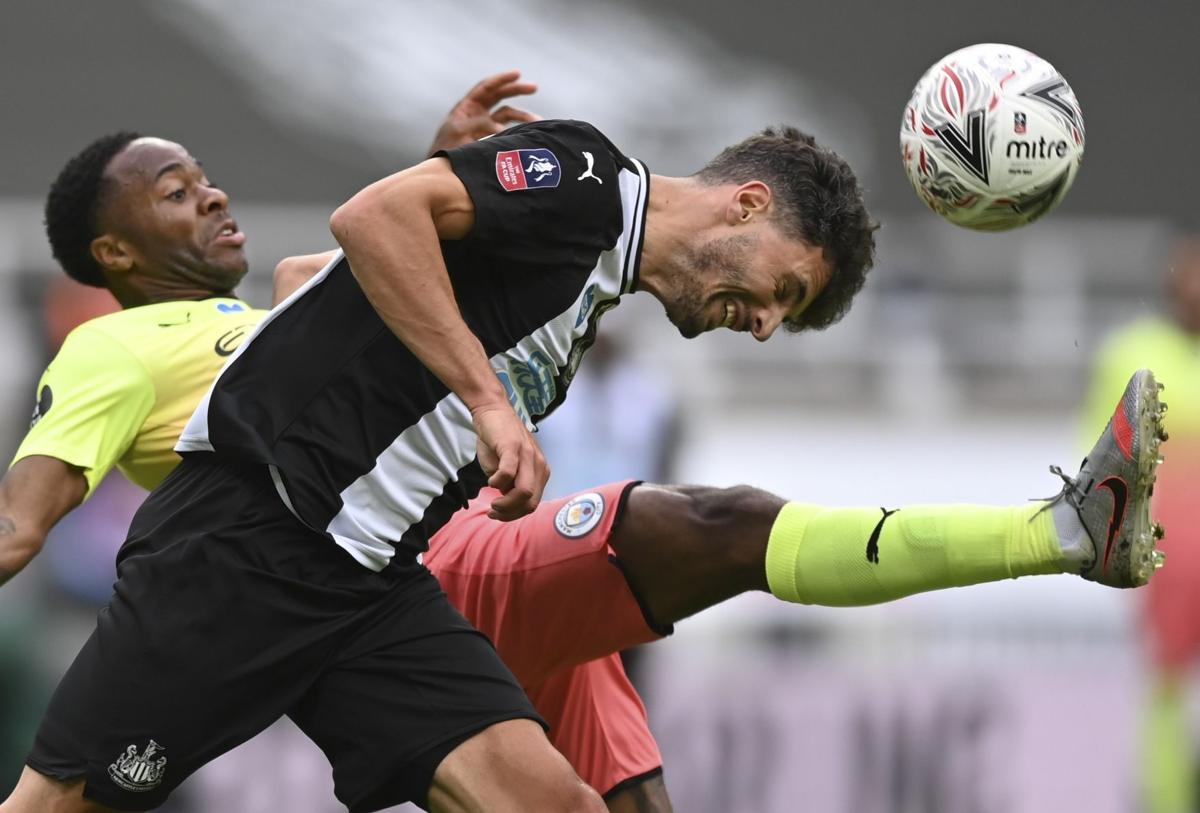 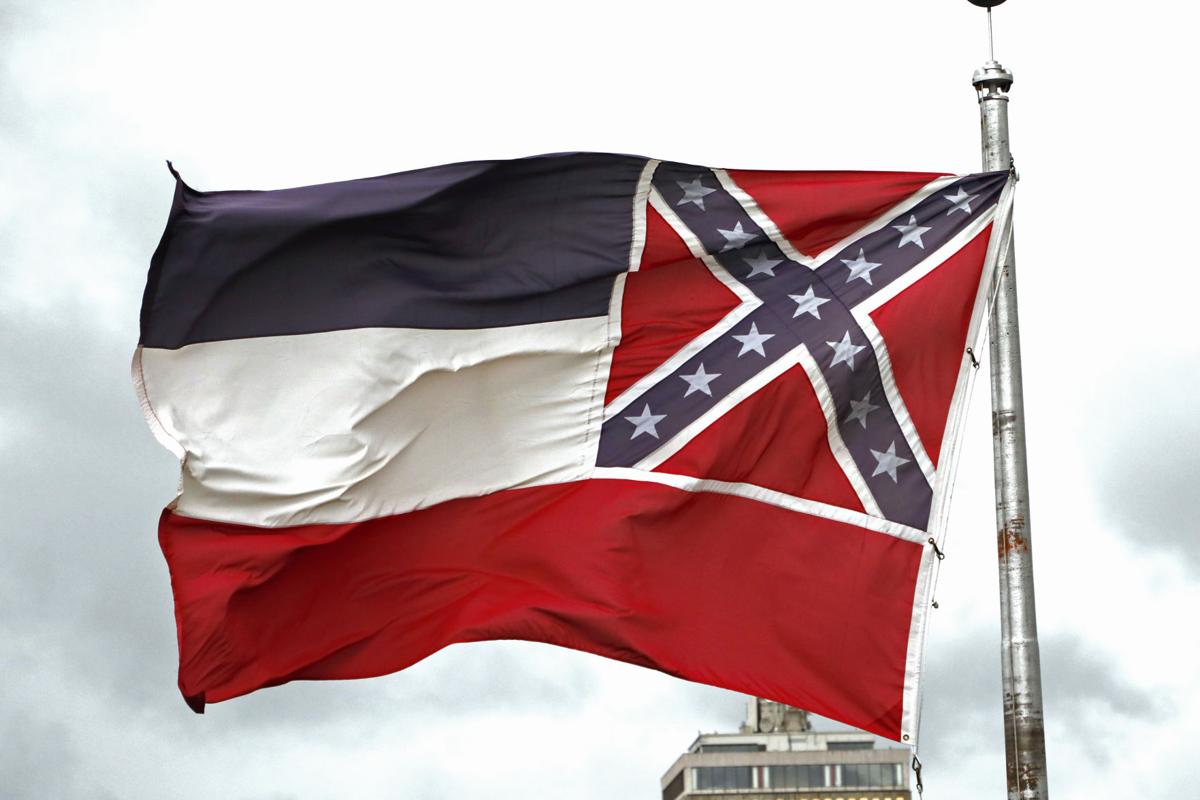 This June 25, 2020, file photo shows a Mississippi state flag flying outside the Capitol in Jackson, Miss. 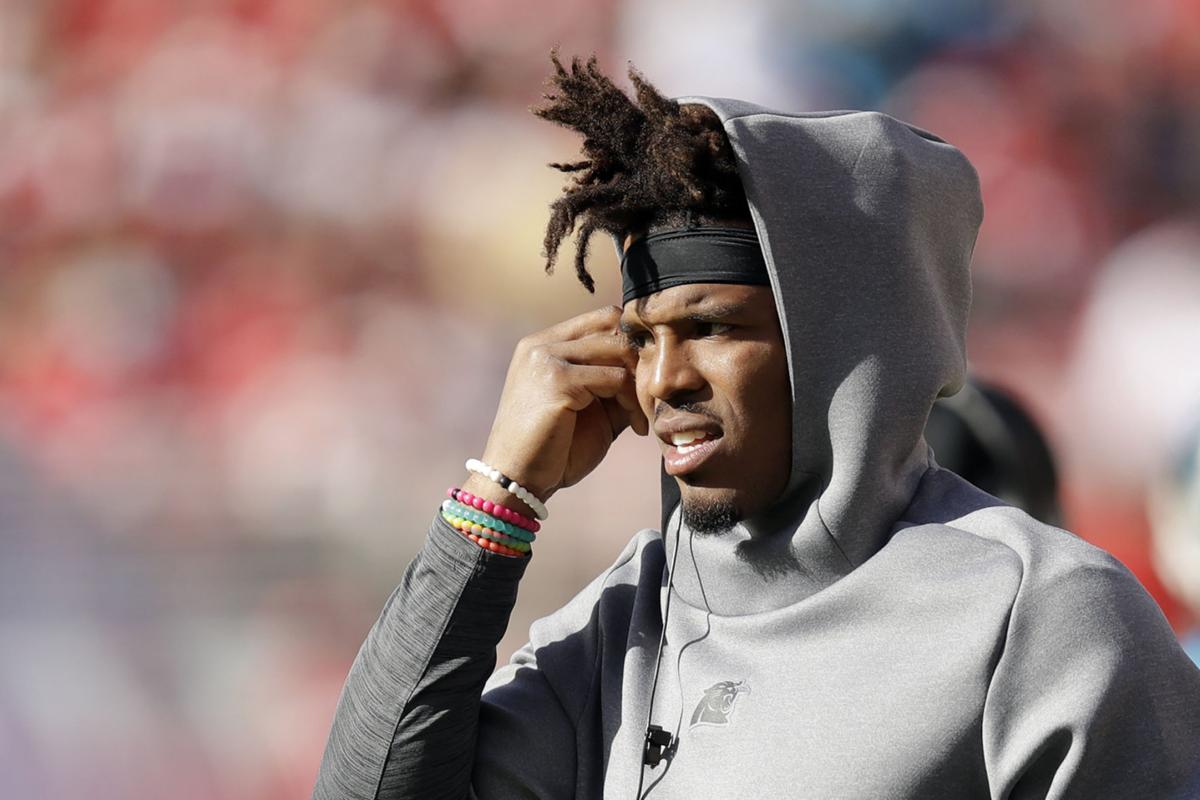 In this Oct. 27, 2019, file photo, Carolina Panthers quarterback Cam Newton stands on the sidelines during the second half of an NFL football game. 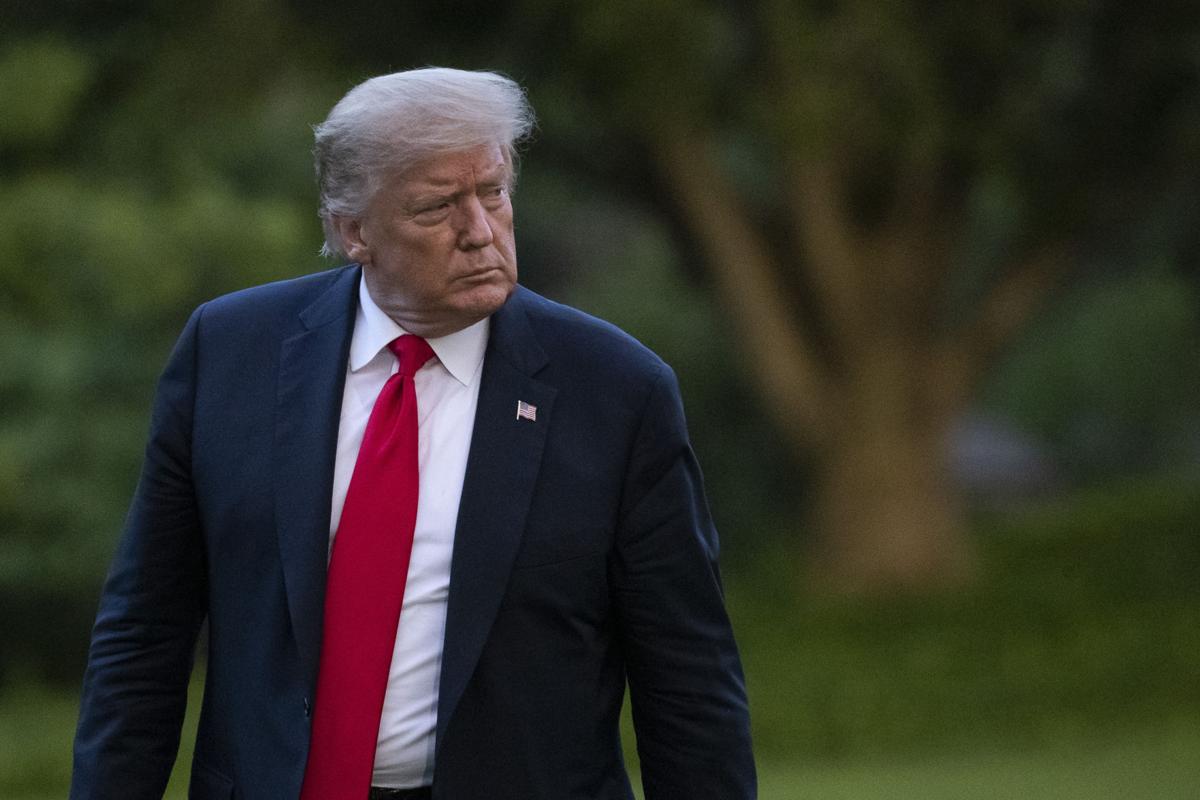 President Donald Trump walks on the South Lawn after arriving on Marine One at the White House, Thursday, June 25, 2020, in Washington. Trump is returning from Wisconsin.