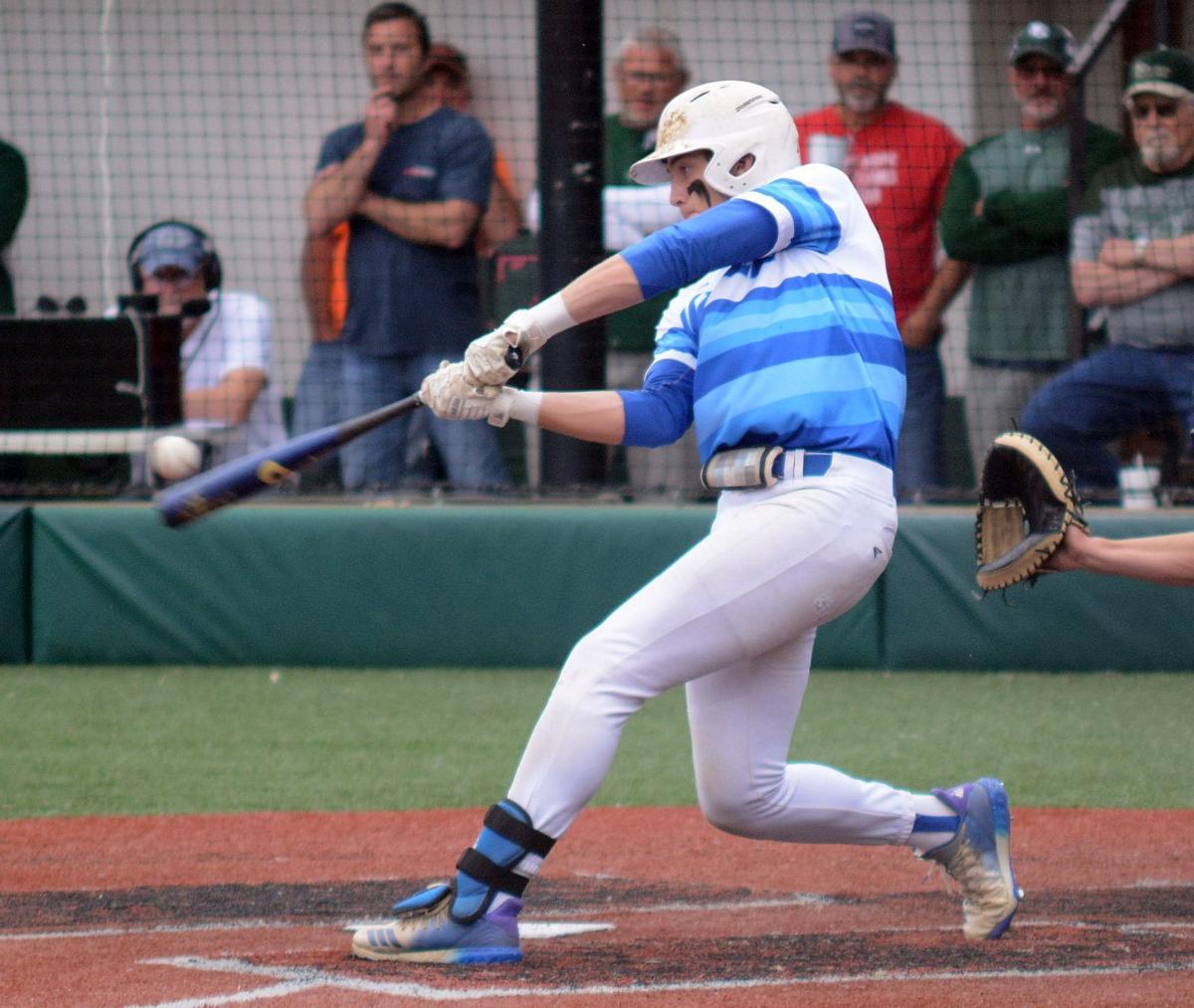 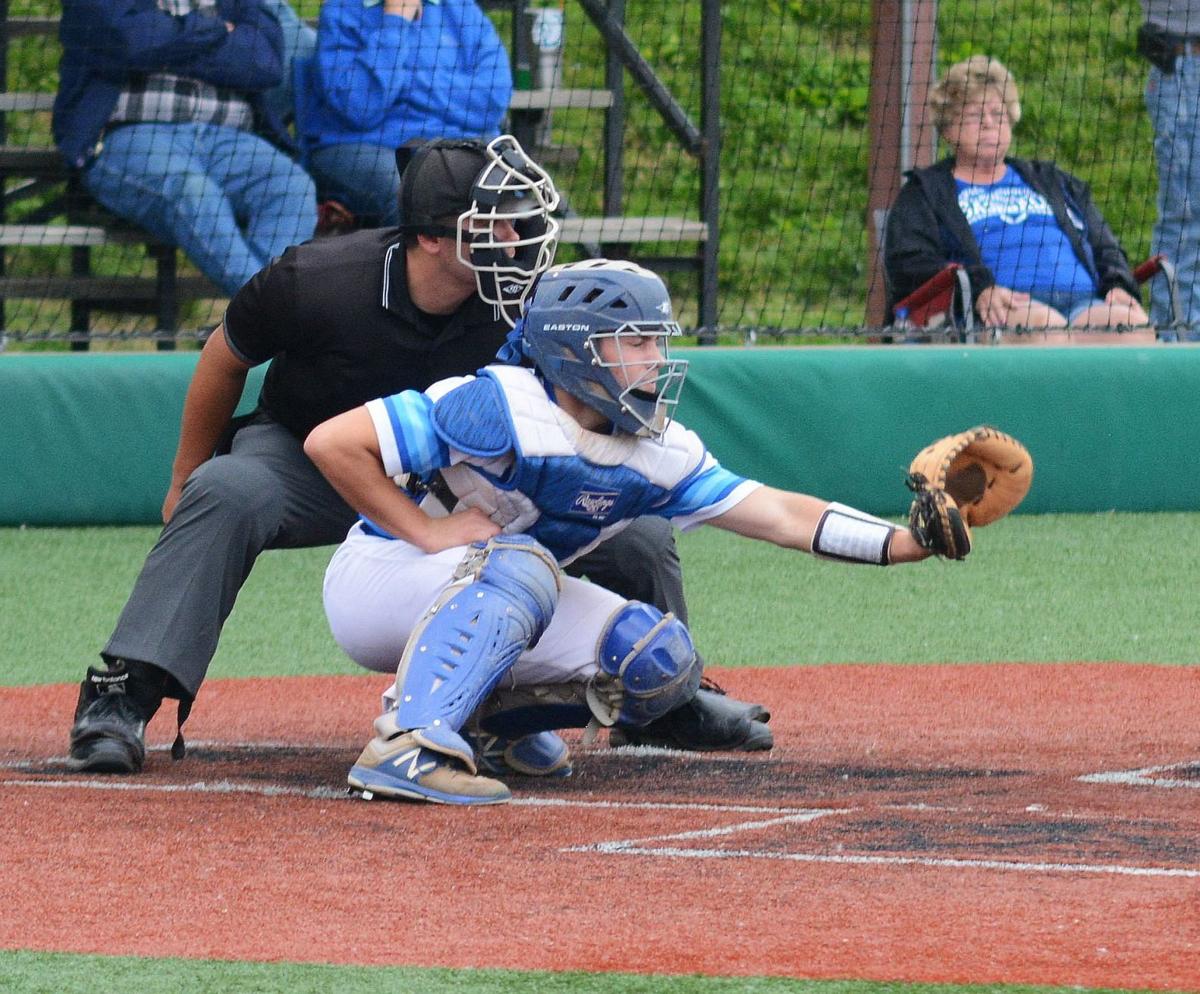 The Valle Catholic baseball team was forced to compete in a substantially tougher Class 4 for the first time this spring, but just kept on winning.

The Warriors reeled off 19 consecutive victories during a 28-5 campaign, and became the lone team from the MAAA conference to capture a district championship.

The MHSBCA recently announced its all-state award recipients. Four players were recognized from Valle Catholic, which was eliminated by eventual Class 4 champion Kennett in the sectional round.

Junior center fielder and University of Missouri commit Aiden Heberlie earned a First Team nod along with classmate and catcher Josh Bieser as crucial extra-base threats in the lineup.

Farmington took the field with a roster dominated by senior leadership. Two of its leading performers are found on the Class 5 all-state list.

North County sophomore Jobe Smith also secured Class 5 utility Honorable Mention as a key hitter near the top of the order while emerging as a top hurler for the Raiders.

Bismarck freshman Garrett Mork was selected for Class 2 Honorable Mention as an infielder.

Countries that have never won an Olympic medal