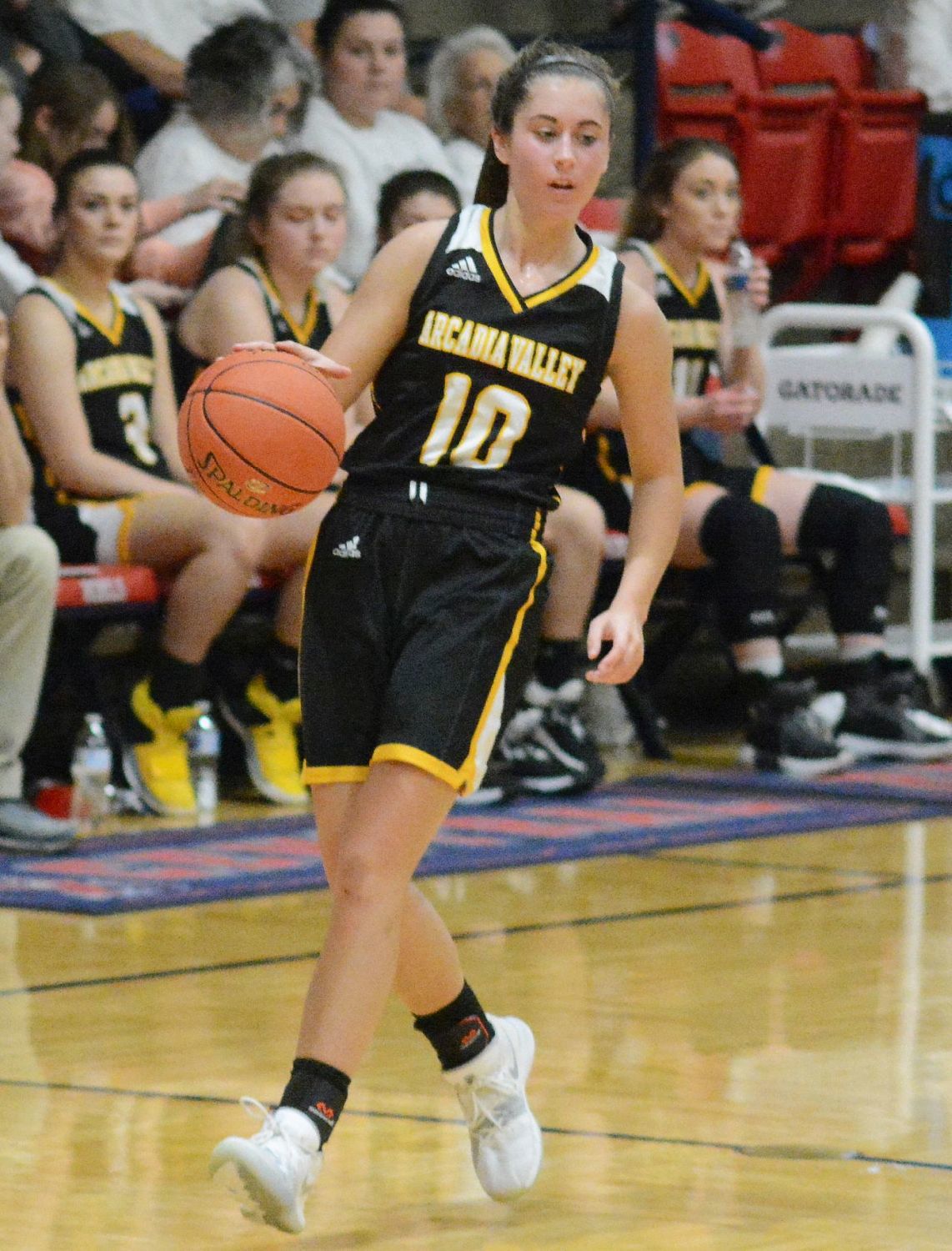 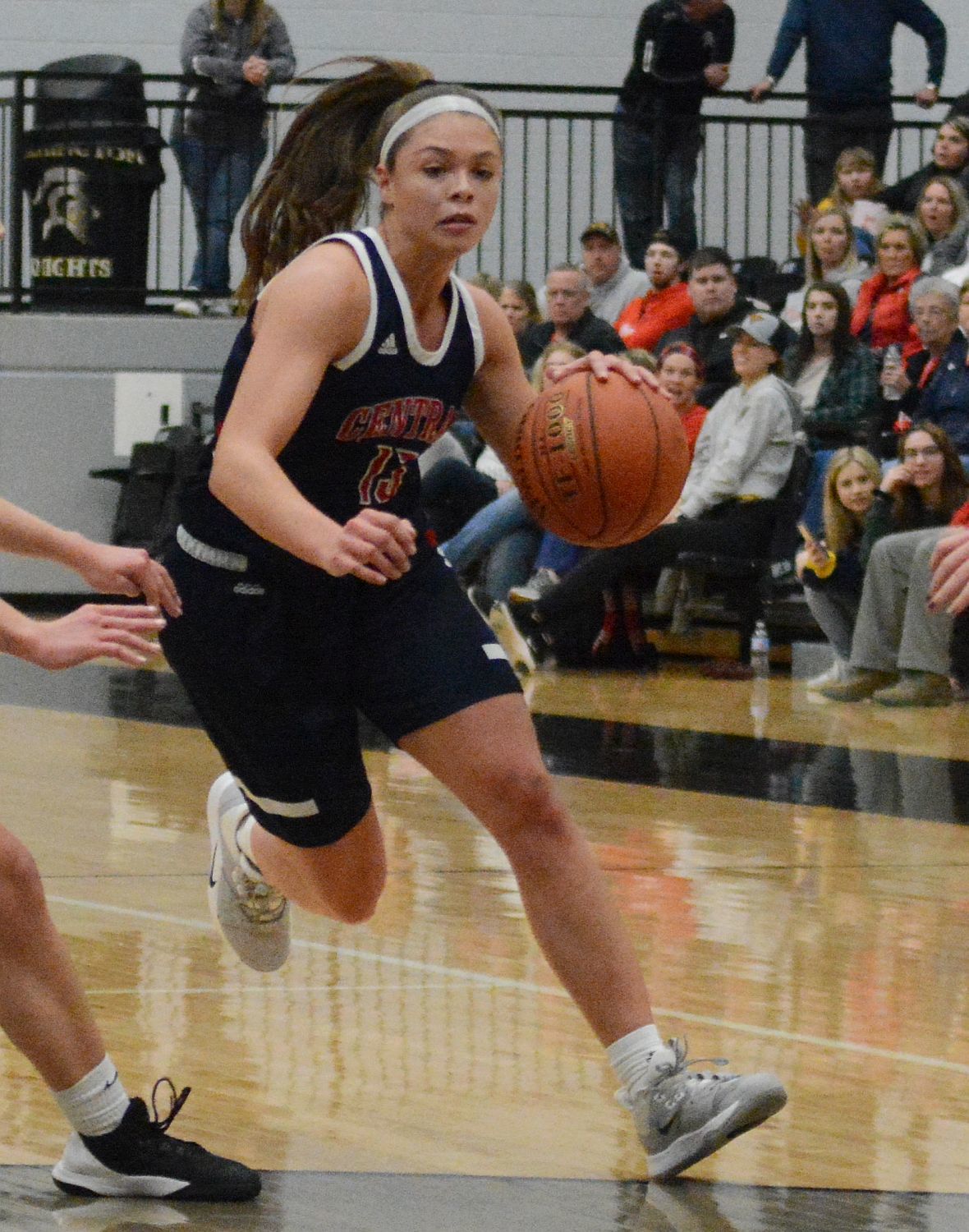 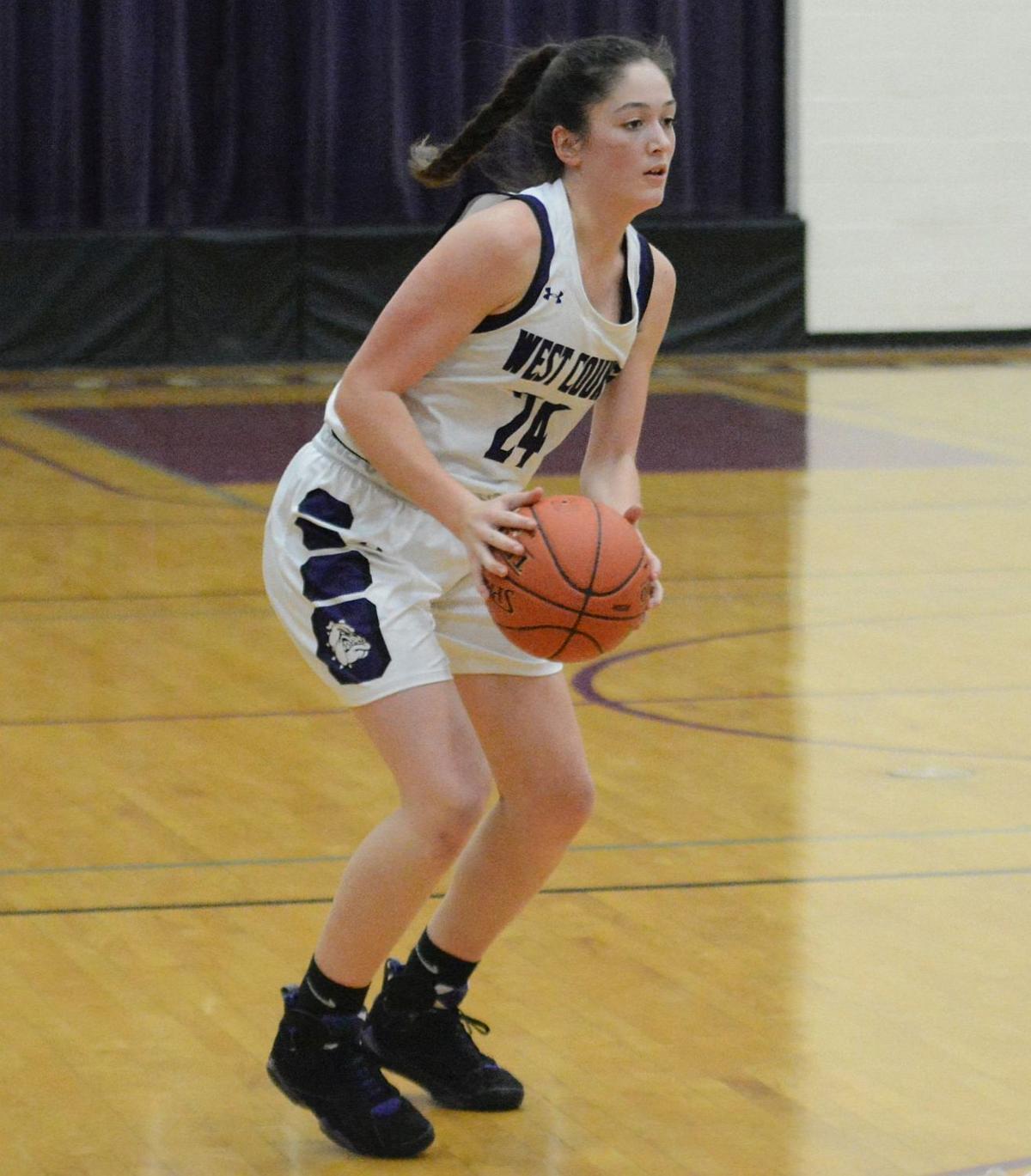 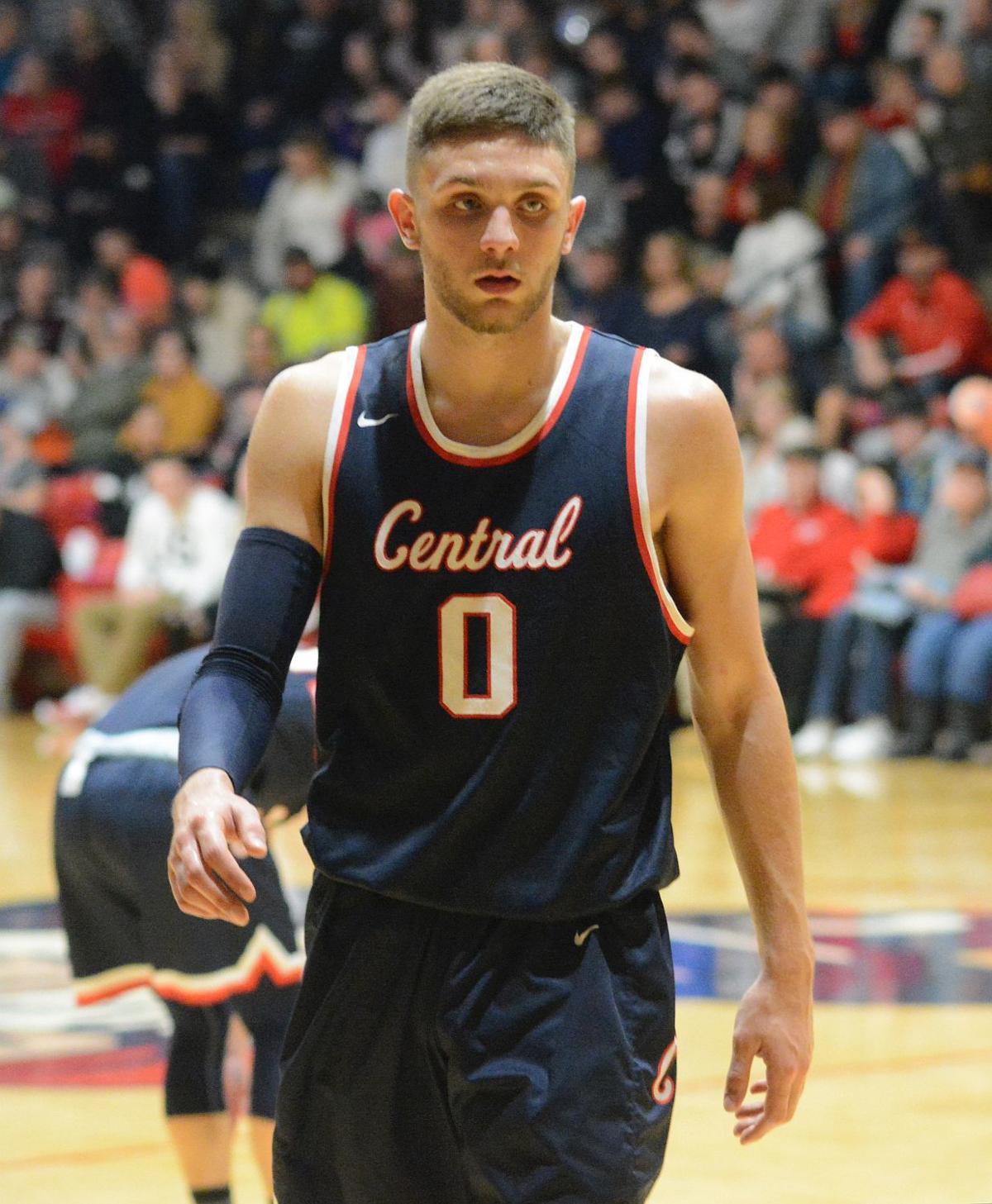 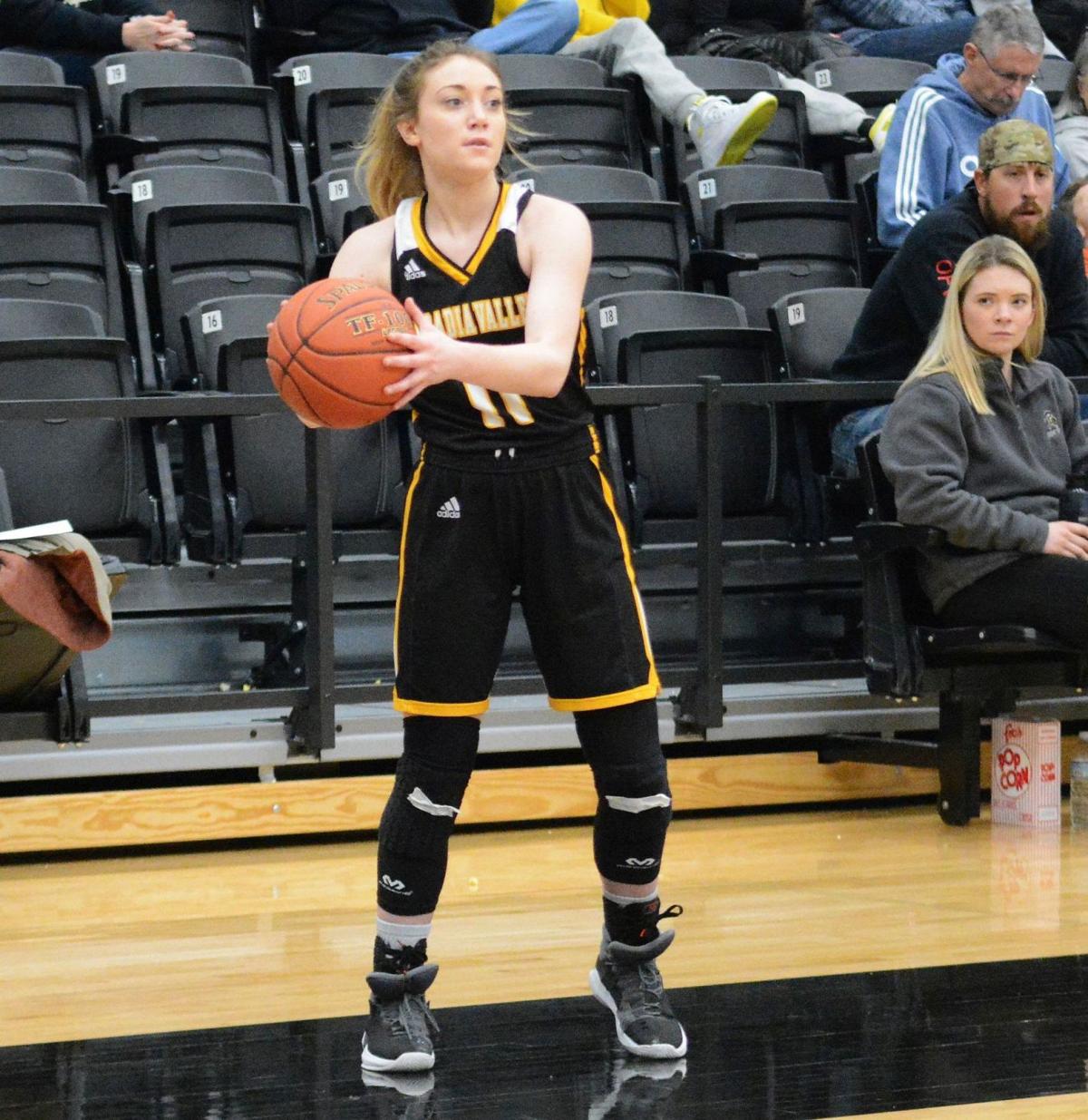 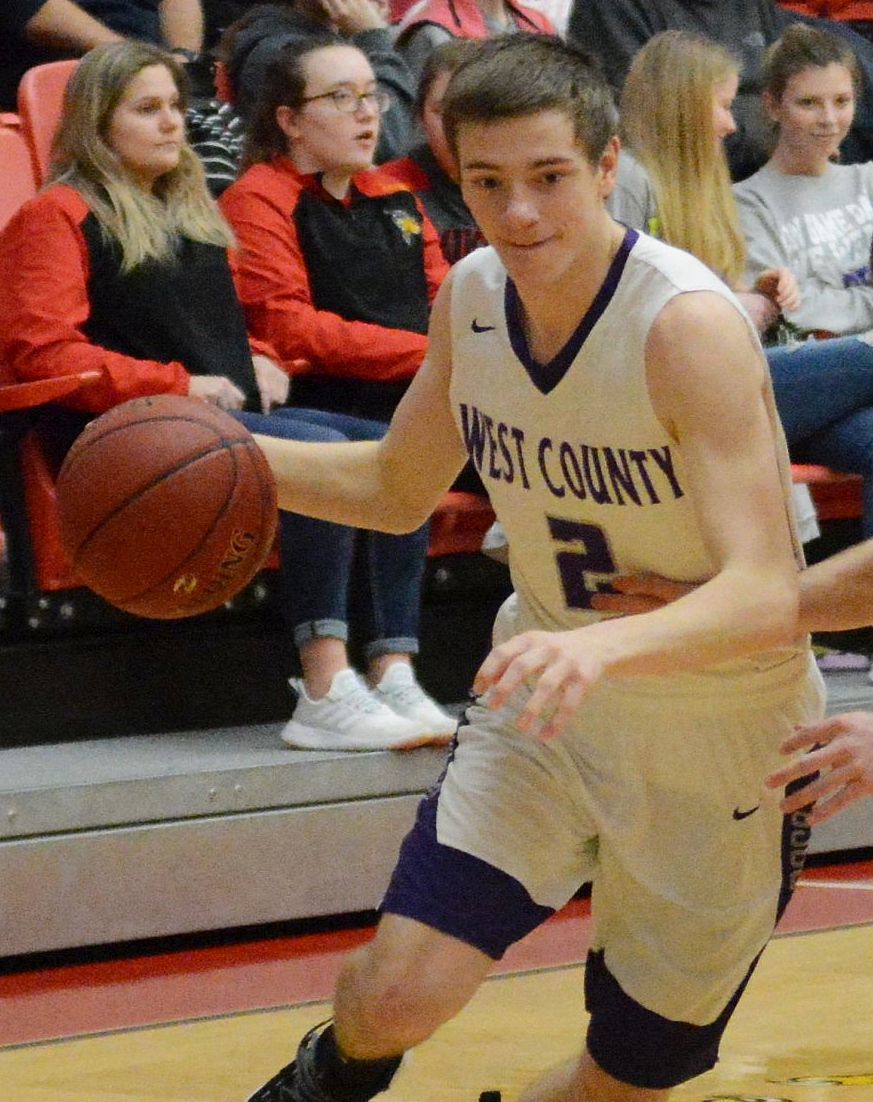 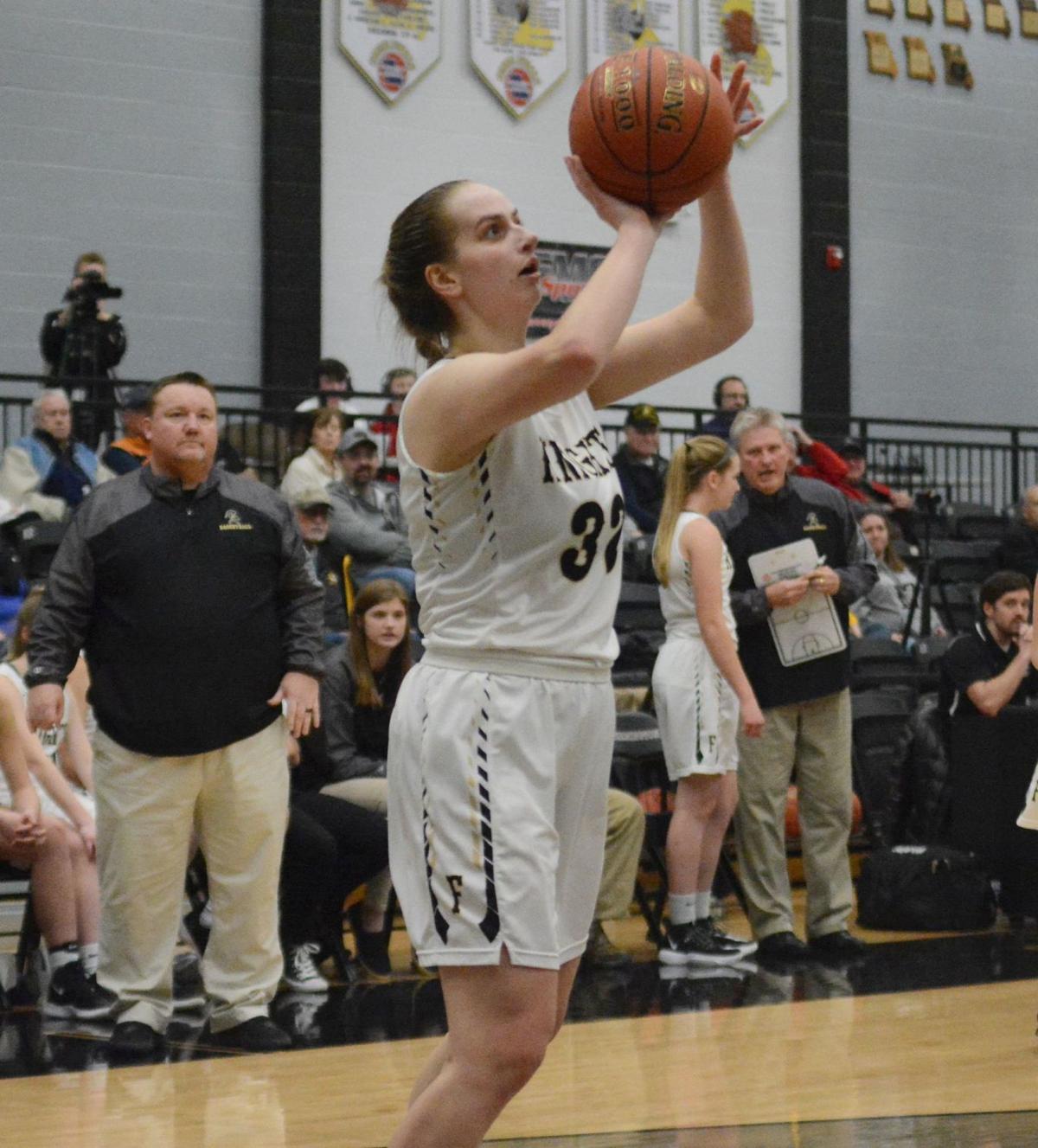 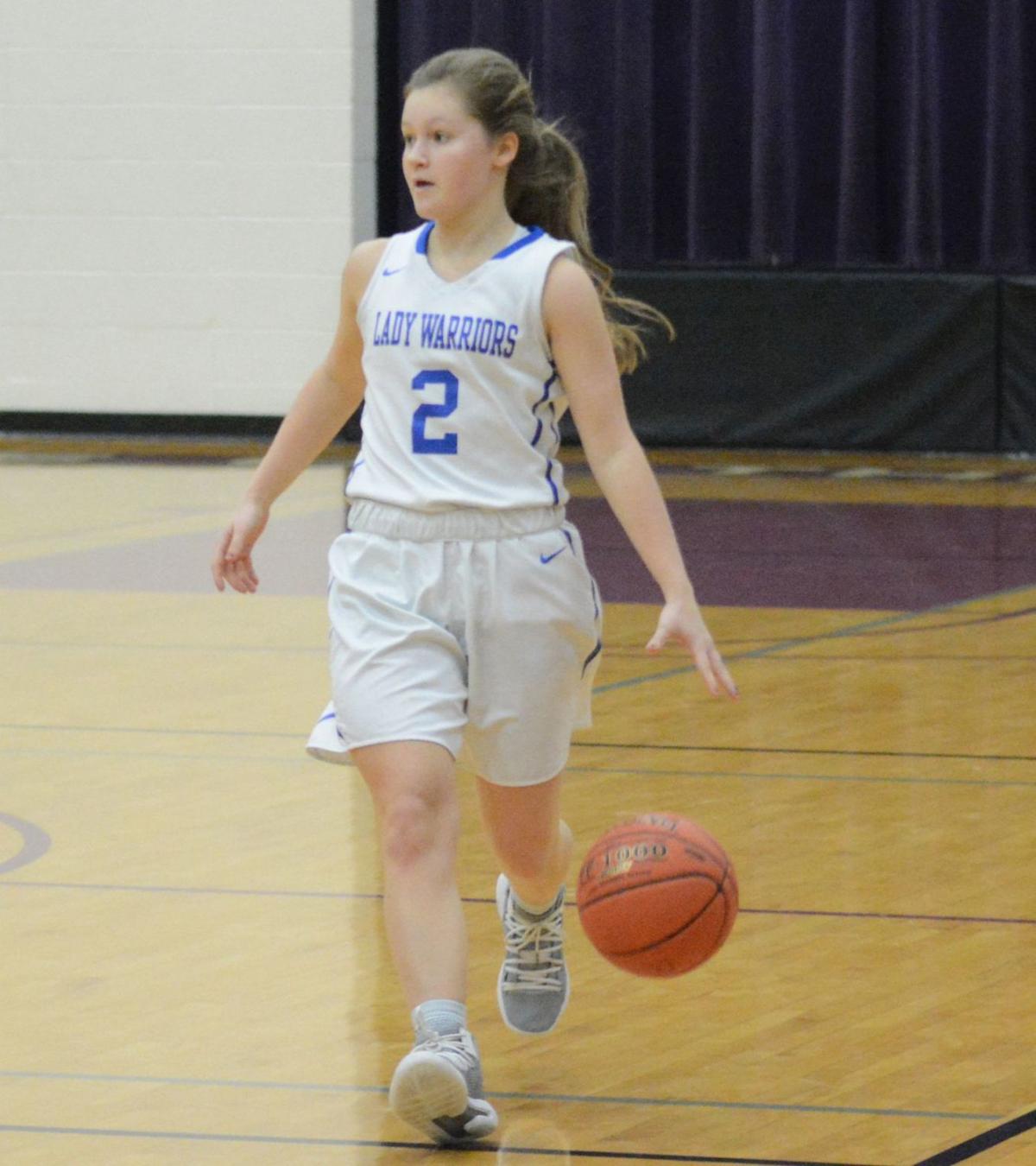 A talented girls junior class remained a cornerstone of MAAA basketball throughout the recent season. Three members of that group have earned the top individual accolade.

The Missouri Basketball Coaches Association announced its all-state honors on Wednesday morning after the COVID-19 pandemic forced the cancellation of championships for Classes 4 and 5.

Horton averaged 18.2 points and 7.8 rebounds per game this season as the Lady Rebels secured the MAAA Tournament and Class 4, District 2 championships. She shot 53 percent from the field and 77 from the free-throw line.

Smith preceded Horton and McRaven entering the 1,000-point club, and moved past 1,500 later in the season for a 15-12 Arcadia Valley squad.

She piled up 30-point games with regularity as the leading scorer in the conference, and netted a career-high 38 in a season-ending 58-52 loss against Woodland.

McRaven became only the third all-state recipient in West County girls program history, and the first to accomplish that feat as a junior.

Her 23 points, 8 rebounds, 3 steals and 2 blocks per contest powered the 22-8 Lady Bulldogs toward a second straight MAAA Small-School crown and district final appearance.

McMullen helped Central capture its third district championship in four years, and was the lone all-state boys basketball player chosen from the MAAA.

McMullen scored more than 1,700 varsity points for the Rebels, including a season-high of 40 in just three quarters of action against Arcadia Valley.

He was part of a senior nucleus that swept the Large-School regular season and tournament titles as Central finished 21-8 overall.