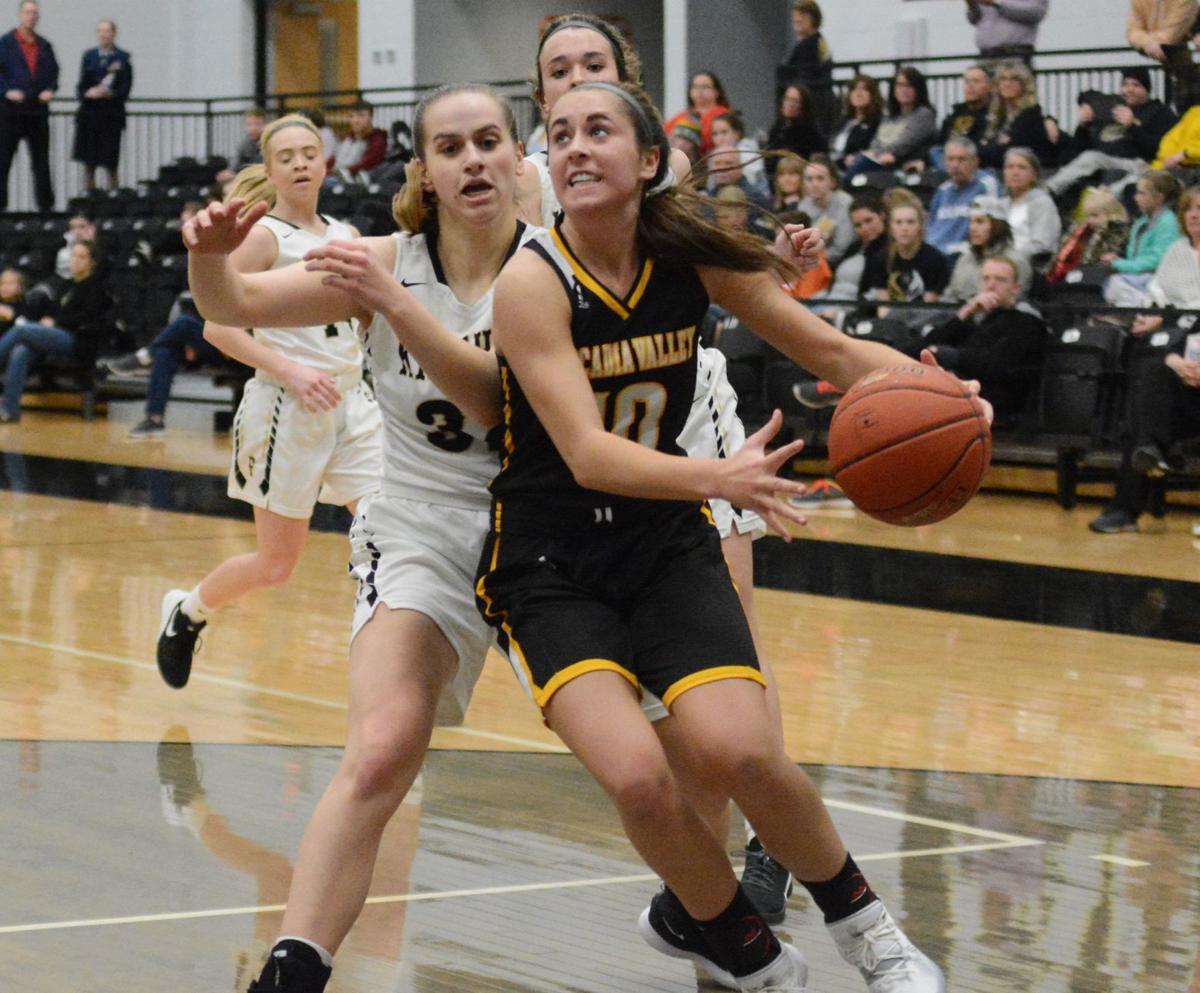 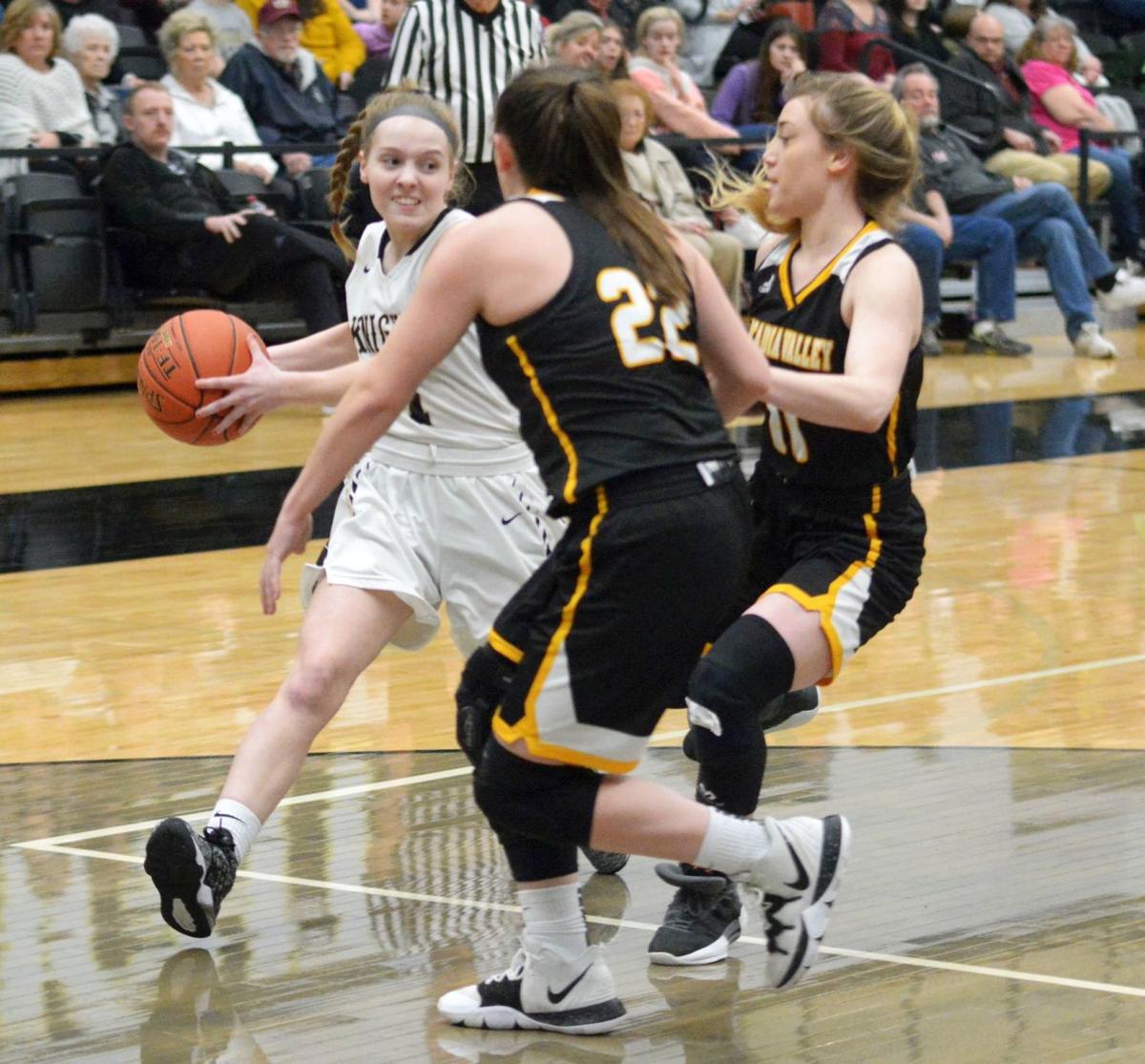 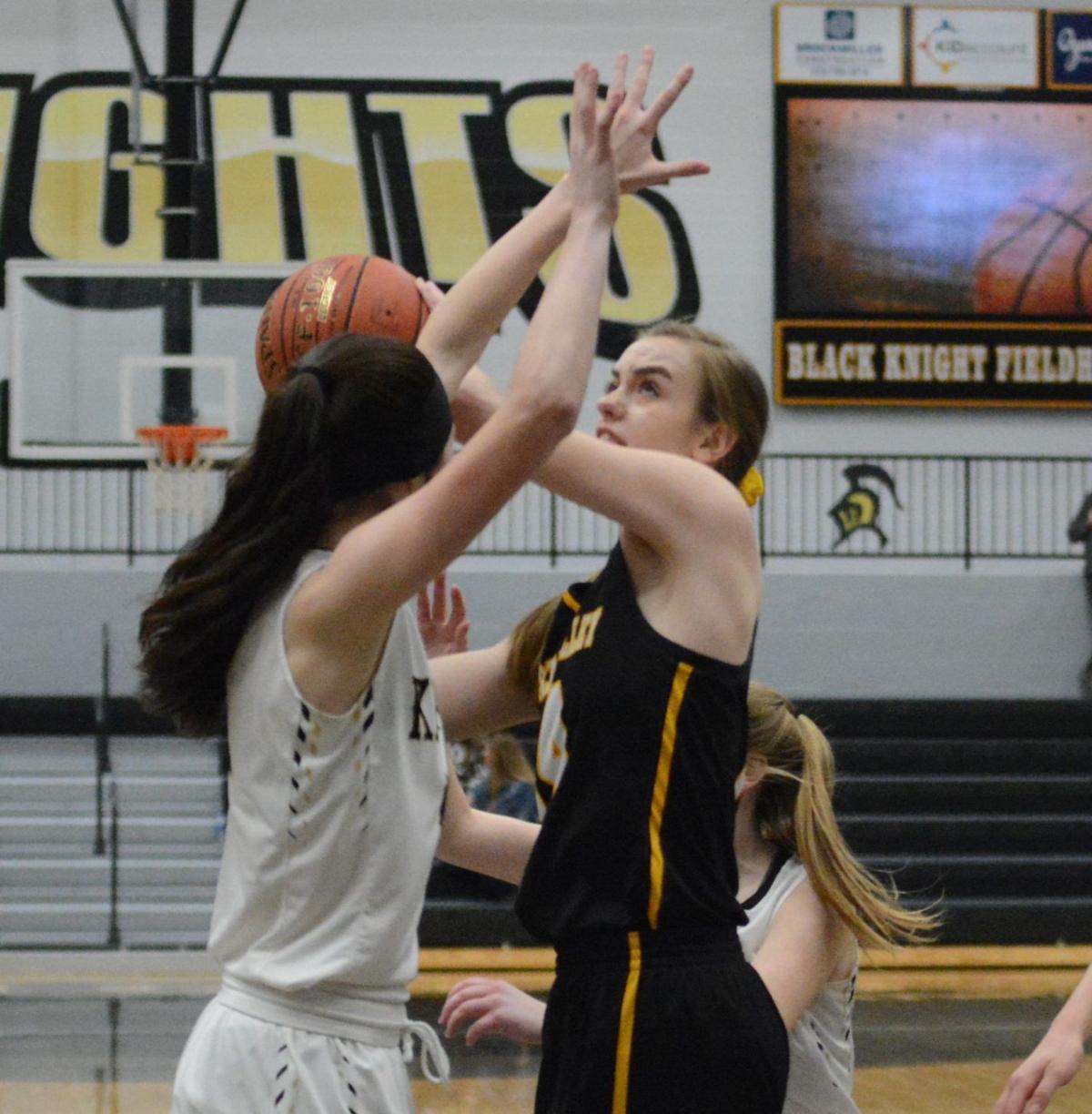 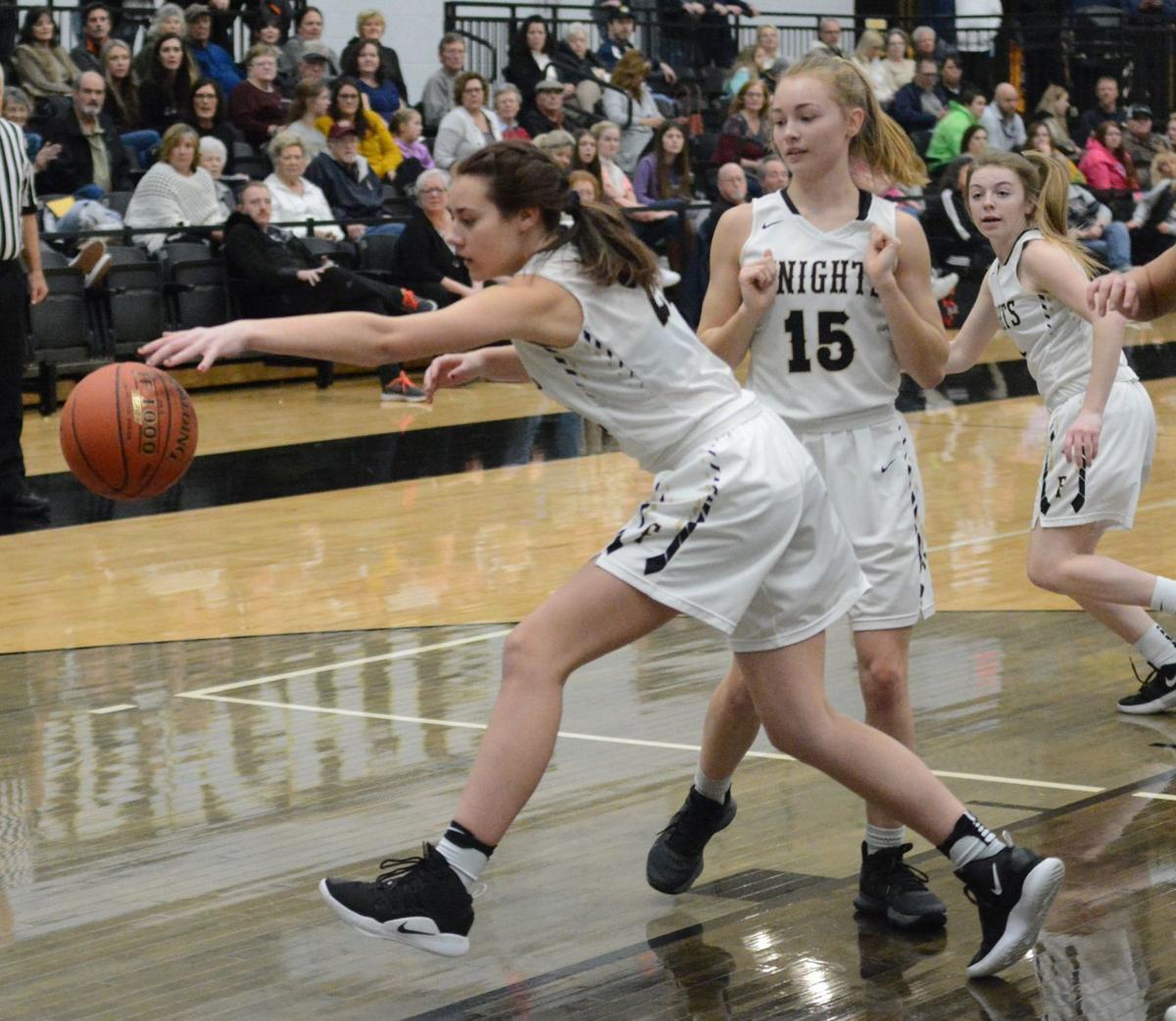 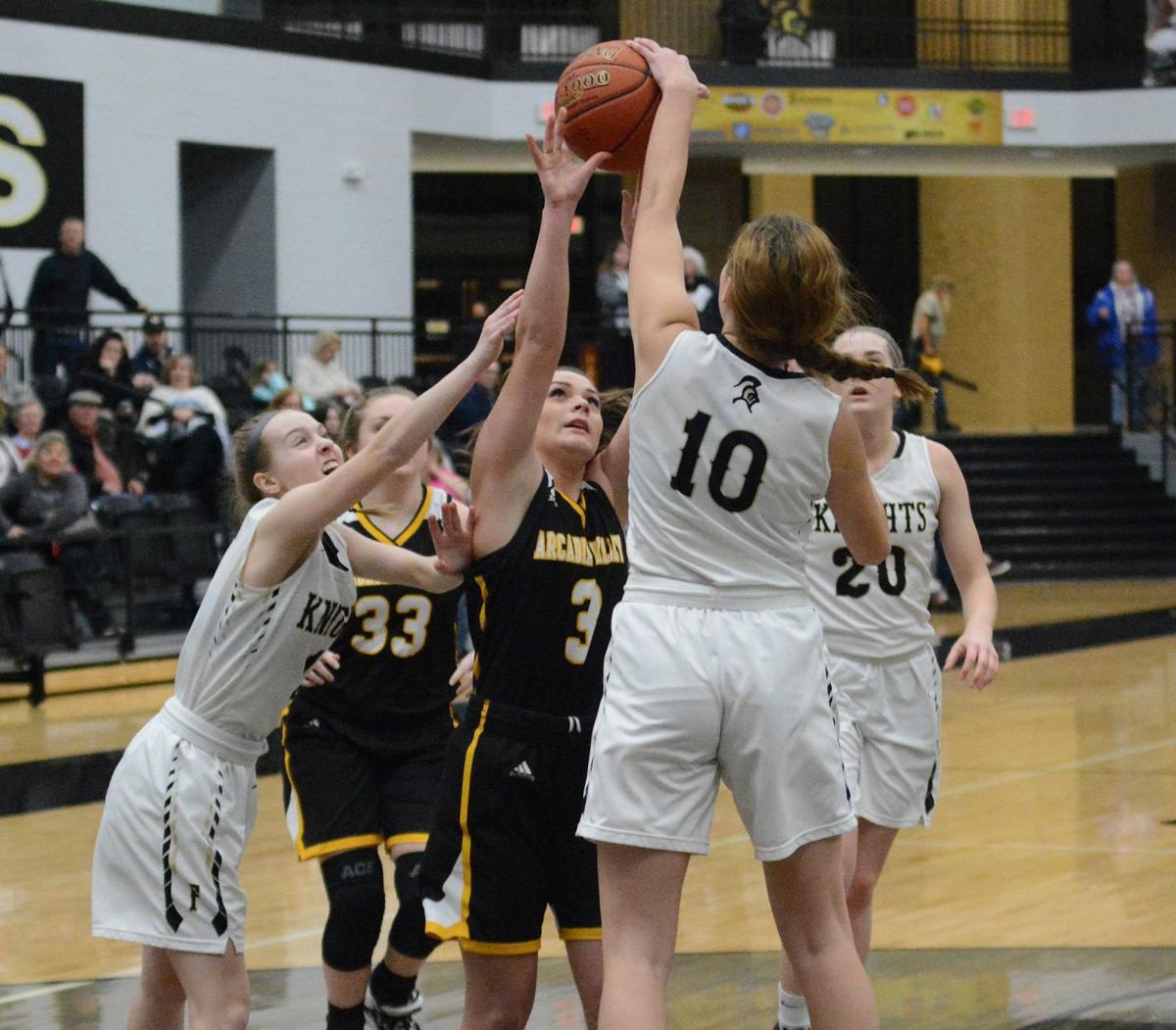 The Lady Tigers achieved their maximum scoring output of the season on Monday, defeating Farmington 77-54 for their fifth victory in six games.

Arcadia Valley (7-5) opened the contest with a crisp 20-2 surge as both clubs looked to generate early momentum through active defensive pressure.

The ability to turn steals into layups and sink long-range shots after settling into a half-court set marked the difference between them over the first six minutes.

Jaidyn Phelps converted a 3-point play on a lob from Katie Whited during the game’s initial possession, then returned the favor with a steal and assist on a transition layup.

Smith assured that the Lady Tigers stayed comfortably ahead, gashing a young Farmington lineup for a career-high 36 points while also providing six rebounds and four steals.

Phelps sank a 21-footer after Whited drove the length of the floor for a layup, and AV enjoyed a 26-9 advantage as Smith capped the first quarter with her second 3-pointer.

Farmington (6-6) struggled to find an offensive rhythm during the first half, aside from a 7-0 spurt that included two free throws each from freshmen Anna McKinney and Angelia Davis.

Senior forward Abby Cassimatis did battle on the boards for a couple of putbacks, but Jade Roth drained a 3-pointer to make the margin 35-20.

But Smith answered with a smooth jumper and ensuing driving finish after regathering a tipped pass, and proved even more difficult for the Knights to contain after intermission.

She produced 13 points in the third quarter, including three on a steal and layup while drawing contact, and finished 12-of-20 from the field while hitting 10-of-11 free throws overall.

Phelps added another deep strike after Smith stopped and sank a jumper in the lane, and Arcadia Valley extended a 41-22 halftime lead to 59-36 entering the final stanza.

Roth swished back-to-back threes down the stretch in limited minutes while regrouping from an illness, and Davis netted eight of her team-high 14 points in the fourth quarter for the Knights.

Day was a key presence during the Lady Tigers’ excellent start, hitting from the low post and the right corner. She also passed ahead to Hannah Helvey for an easy basket off broken pressure.

Arcadia Valley has weathered a challenging stretch of their schedule under first-year head coach Kristen Williams, but face stern tests against North County and West County over the next three weeks.

Smith moved past 1,000 career points just five contests into this season. Her previous single-game standard of 32 occurred in back-to-back outings at the Central Christmas Tournament.

Are you ready for retirement?