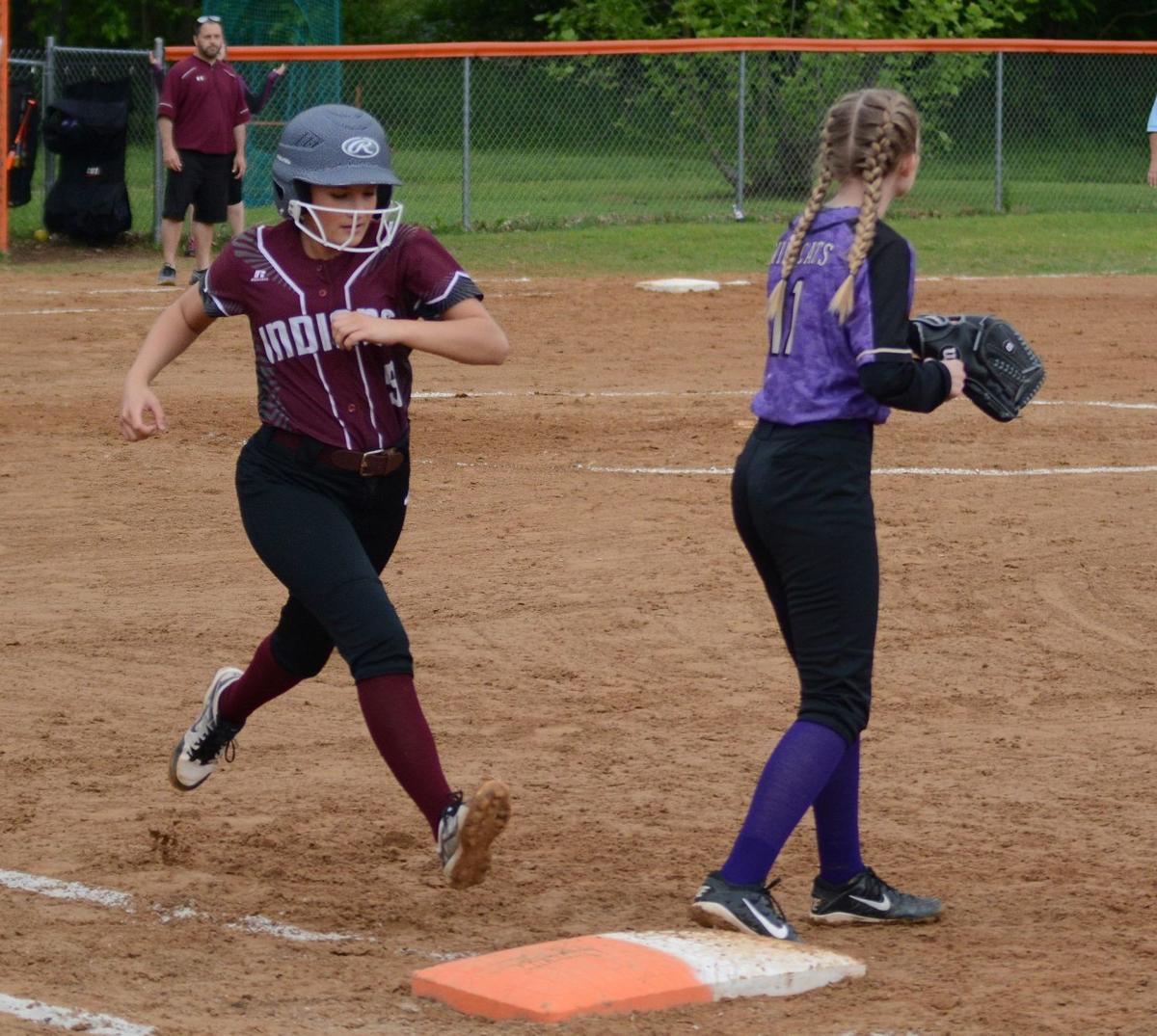 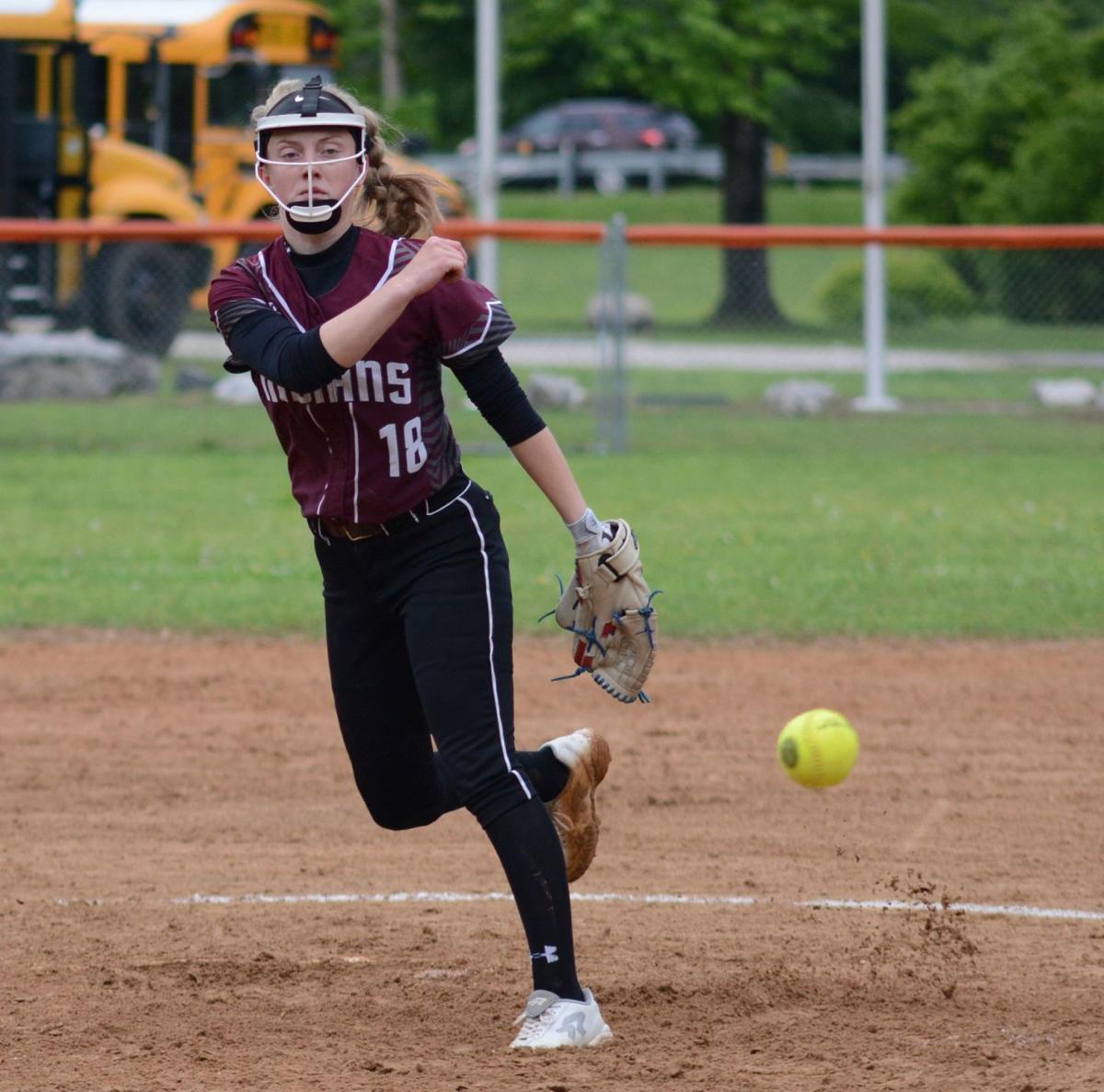 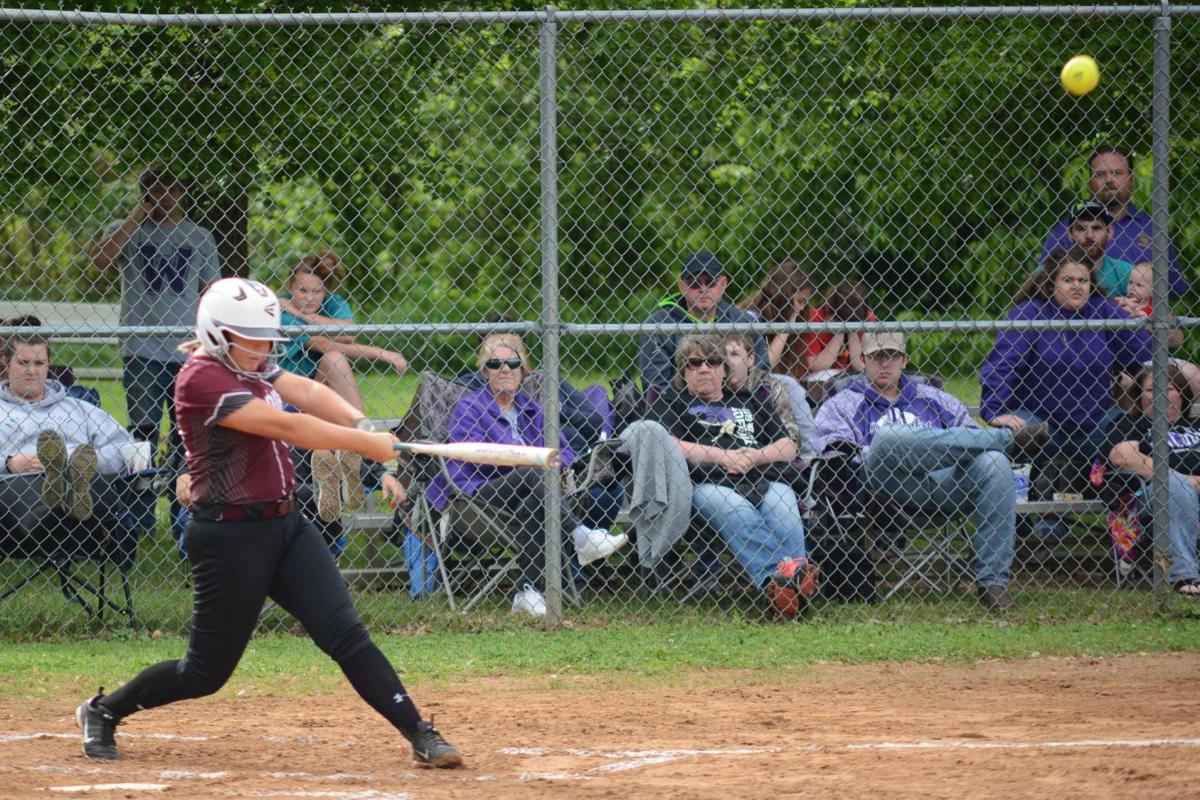 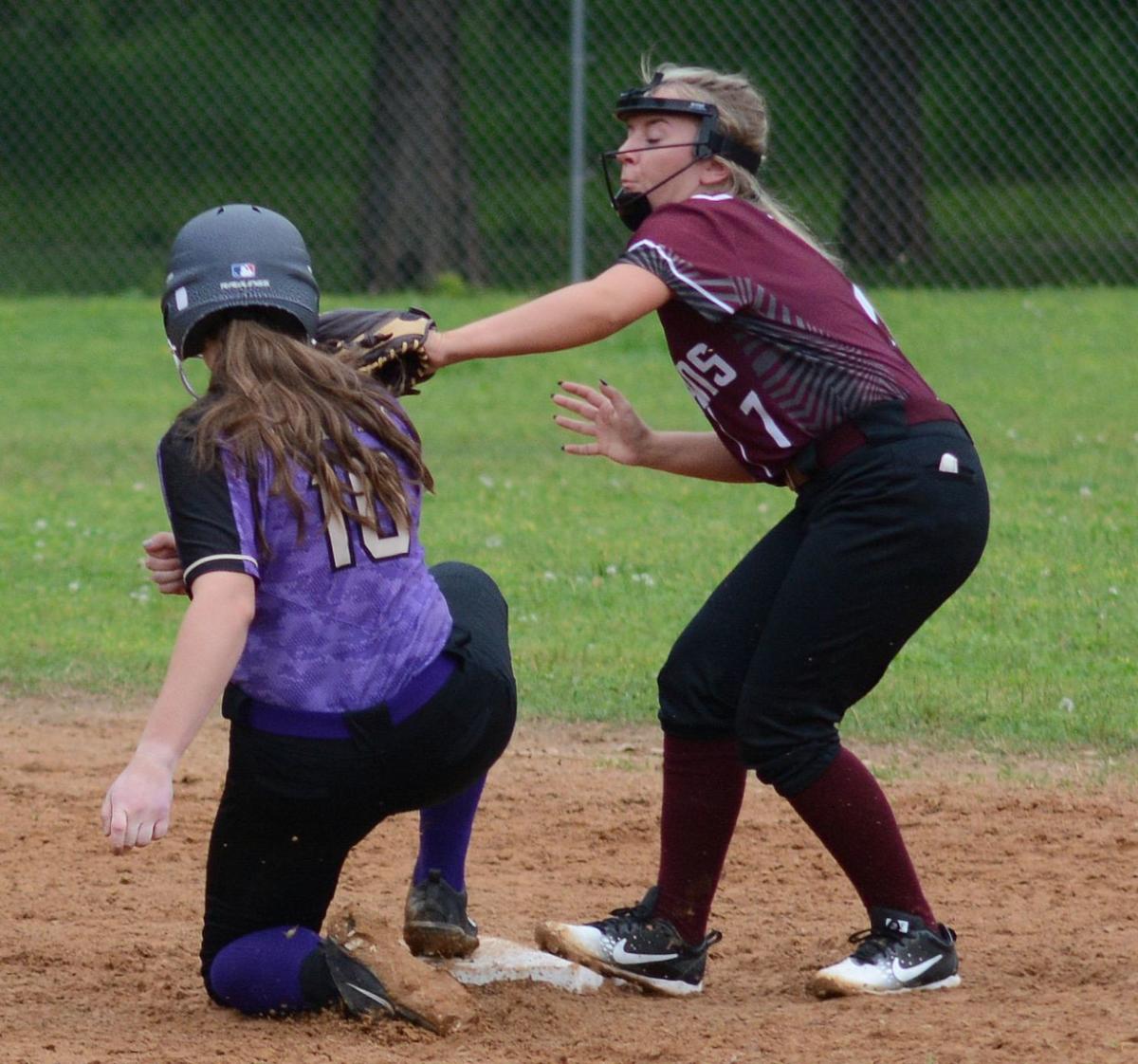 PIEDMONT, Mo. – Payton Cole walloped a two-run double that the outfield fence barely contained, and the Bismarck softball team wasted no time jumping in front of Winona on Saturday.

The Lady Indians were chasing a second seeding upset in the Class 1, District 6 bracket, and could have never envisioned the perplexing trend that was just beginning to unfold.

Bismarck settled for an early 2-0 edge after sending eight batters to the plate, and laid the groundwork for explosive rallies on several future occasions while compiling 13 hits overall.

But five separate innings concluded with the bases loaded – including a final threat in the seventh – and Winona prevailed 11-6 after the Lady Indians stranded 18 for the game.

The Wildcats (11-10) played errorless defense behind winning pitcher Lyndsey Rightnower, who sparked her team’s comeback with a three-run homer in the third inning.

Cheyanne Wallace doubled twice, and Rightnower finished 3-for-4 as both players scored two runs for Winona in a contest delayed three days because of heavy rain.

Senior shortstop Macy Butery went 3-for-3 while reaching base five consecutive times in the leadoff spot for the Lady Indians (8-14). She stood in the on-deck circle as the last out occurred.

Bismarck bounced No. 1 seed Clearwater from the tournament 3-2 on Tuesday, fueling greater optimism that the first district crown in program history was within reach.

Winona instead earned the right to face top-ranked Potosi in the state sectional round on Monday after defensively surviving five trips through the Bismarck order.

Cole highlighted her 3-for-5 performance with a smash that landed two feet below the top of the left-center fence, enabling both Butery and pitcher Madelynn Womack to scamper home.

Womack suffered the loss despite collecting 14 strikeouts over six innings. She allowed just eight hits, but could not overcome seven walks and five costly errors by her teammates.

Freshman Riley Dickey made a running catch in right-center to back her hurler, and Bismarck built a 4-1 margin on RBI doubles by Womack in the second and third.

But the Lady Indians had already stranded eight by that juncture, and Rightnower sprinkled in timely strikeouts before making her loudest impact at the dish.

Her tying blast to center followed a leadoff double by No. 9 hitter Saige Fitzanko and walk to Caillie Kile. Winona was then gifted three unearned tallies in the pivotal fourth.

An errant throw from third base and dropped pop fly near first base prolonged the inning twice with two outs, and Kile burned the center fielder with a tiebreaking, two-run double on the next pitch.

Rightnower made it 7-4 with an ensuing RBI single through the middle, and Bismarck would spend the remainder of the late afternoon trying to catch up.

Madison Randazzo and Breanna Goodman commenced the fifth with back-to-back singles, and Butery coaxed a free pass to put three runners aboard with no outs.

But the excitement yielded just one run on Cole’s two-out single. Kylie Hubbs made solid contact on a line drive that Rightnower alertly snared near her ankles.

Womack started the bottom of the sixth favorably when Hubbs recovered a swinging third strike and threw out the batter perfectly from the backstop.

But the Wildcats tacked on three insurance runs from there to increase their 8-5 lead. Wallace clubbed a long RBI double to right, and Gretta Needels poked a two-RBI single up the middle.

But second baseman Shanleigh Smith caught a blistered liner by Randazzo and scooped a slow roller to obtain the last two outs and secure the title.

Rightnower went the distance and fanned 10. Middle infielders Smith and Kile turned a smooth double play in the fourth to erase a single by Cole.