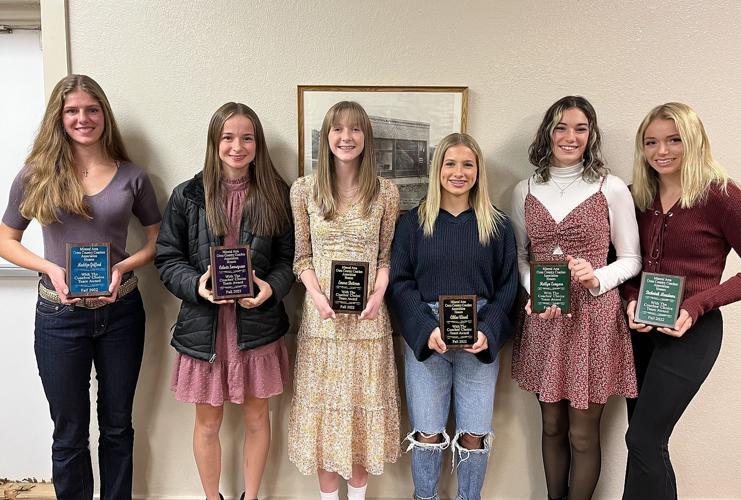 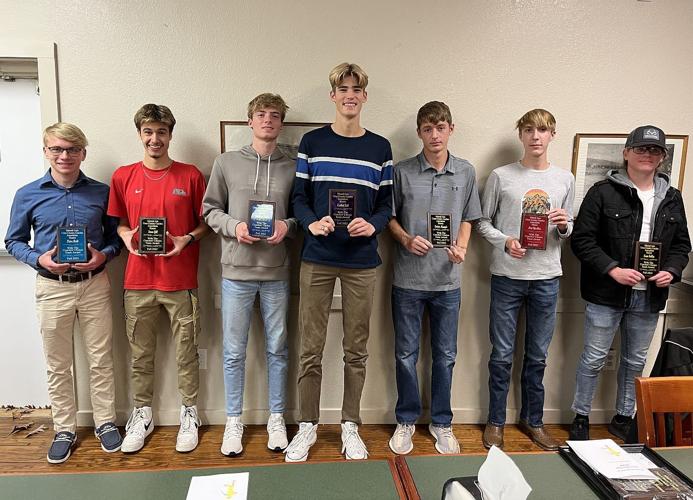 The Mineral Area Track and Cross Country Coaches Association (MATCCCA) is an informal organization of MAAA running coaches. Originally formed to promote running athletic programs in our conference, it has since grown to include putting together informal events for runners in our conference.

The common tie among the group is love of the sport. Coaches share stories, training tips and strategies, and generally support each other and their athletes.

Last year, the group established a Coaches Choice Team. Athletes were honored this year with a formal banquet held at the Iron Mule in Ironton.

Coaches nominated up to two male and female athletes, then voted on seven individuals to comprise each team. Seven schools were represented by the following selected athletes: